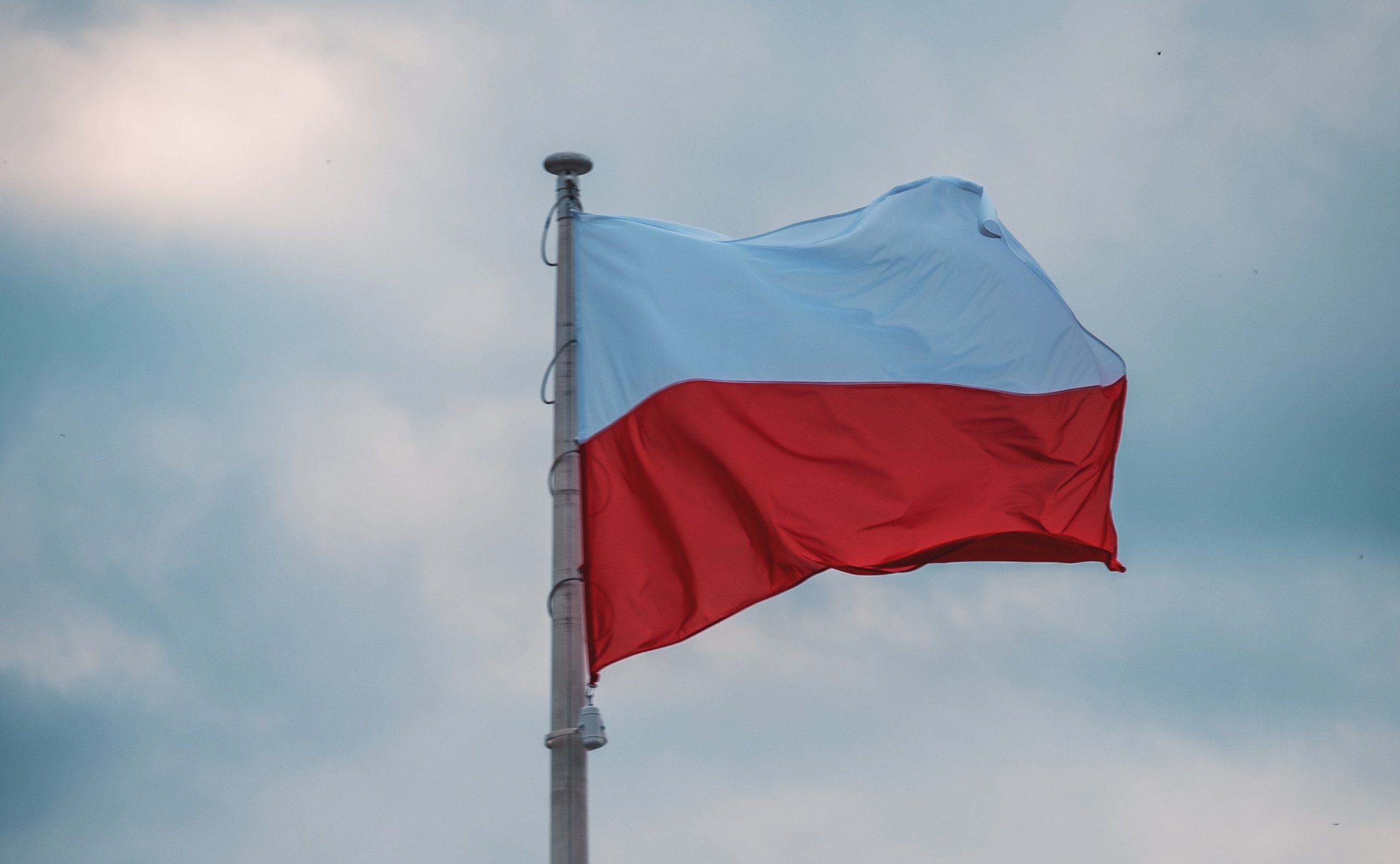 
The Pentagon said on Tuesday it was unable to corroborate media reports that two Russian missiles had landed inside NATO member Poland, but that it was investigating the claims.

“We are aware of the press reports alleging that two Russian missiles have struck a location inside Poland or the Ukraine border,” said Pentagon spokesman Pat Ryder.

“We have no information right now to corroborate that there has been a missile strike,” Ryder told reporters, adding that the Pentagon was “looking into this further.”