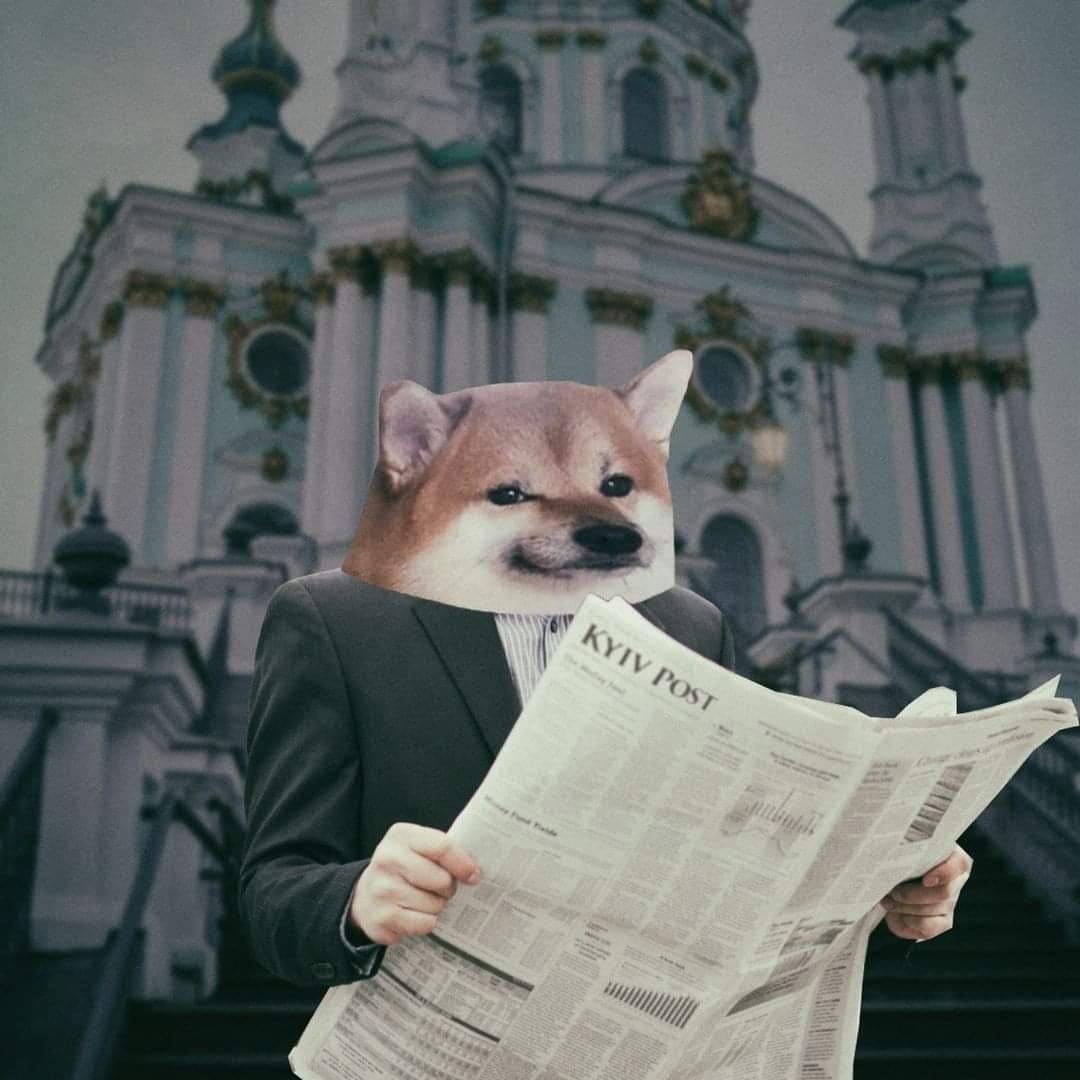 
The North Atlantic Fella Organization (NAFO) started up in the third month of Russia’s war in Ukraine to combat Russian disinformation. As one member described it, “NAFO is an effort to raise funds for Ukraine’s defenders while using humor, memes, and other online means to shed light on Russian disinformation.”

NAFO was set up by Kamil Dyszewski, who began by crafting cartoon dogs to thank individuals who donated to the Georgian Legion fighting in Ukraine. Since then, tens of thousands of fellas have found comradery amongst one another through NAFO and have continued the effort of raising money for the needs of Ukraine and its defenders.

So, what can you tell me about yourself?

My name is Kamil Dyszewski and I’m originally from Poland.

How and when did you found NAFO?

The First Fella was made on May 19 and NAFO, was “created” on the May 24. Somebody called us the new NATO or something like that and I just replied with ‘NAFO’. Then I just took the NATO badge, changed NATO to NAFO and added a head of a ‘fella’ peeking out. And there we are. 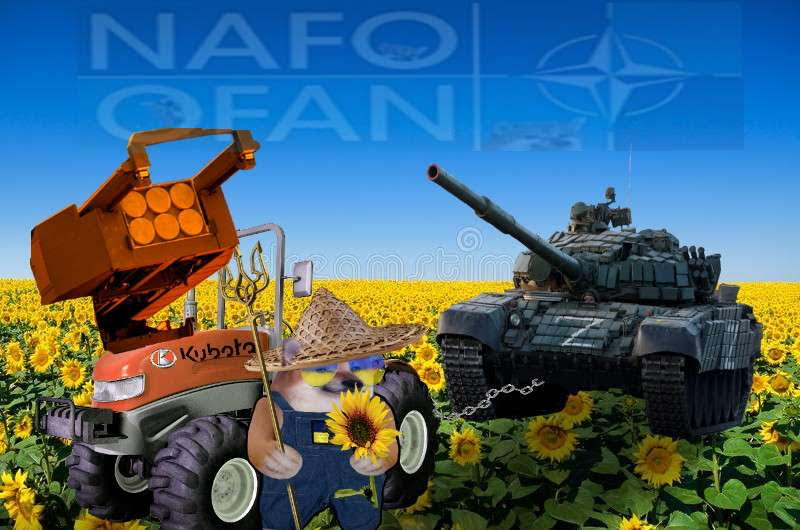 What is your current involvement with NAFO – what do you do daily?

I make chunky fellas in Adidas tracksuits and deal with whatever comes along. This used to be a one-man operation, but the process now involves around 100-odd fellas

Why were you seeking to remain anonymous?

I wished to remain anonymous because it’s not about me. Once you put a face to a name, it becomes about the person and not the message. And sometimes once you’re the face of the ‘operation’ it can get to your head. We’ve all seen it time and time again, with numerous aid organizations. Thus, I prefer we continue to talk about NAFO, and not me personally.

Then why are your revealing your identity now?

What is NAFO and how did you get involved?

NAFO means different things to different people. Some treat it to help others, some use it to fight disinformation, while others use it as a place to find solace from everything that’s happening. To me, it means whatever it means to others. There’s no need to concentrate on purpose and one purpose alone. By limiting what NAFO means or is, we’d be limiting what NAFO can achieve.

What has the reaction of the Ukrainian and Western Governments been to NAFO?

Governments from across the world, including the Ukrainian government, have been immensely positive towards NAFO and towards me as an individual. One example is TVP, the Polish state-owned media platform. They broadcasted about NAFO, which in a way serves as an endorsement.

As you have probably seen before, we’ve been recognized by the Ukrainian Ministry of Defense, including [minister] Oleksii Reznikov, [presidential adviser] Mikhailo Podolyak and others. As far as the “standard” west goes, we’ve been endorsed by U.S. Congressman Adam Kinzinger, as well as U.K. Minister of Defense Ben Wallace.

There have been a lot of high-ranking government officials who have thrown their weight behind NAFO. I noticed that the Lithuanian minister of foreign affairs was seen wearing a NAFO tee shirt. We’ve also had officials from Latvia and Estonia doing similar – there are just too many examples to mention. 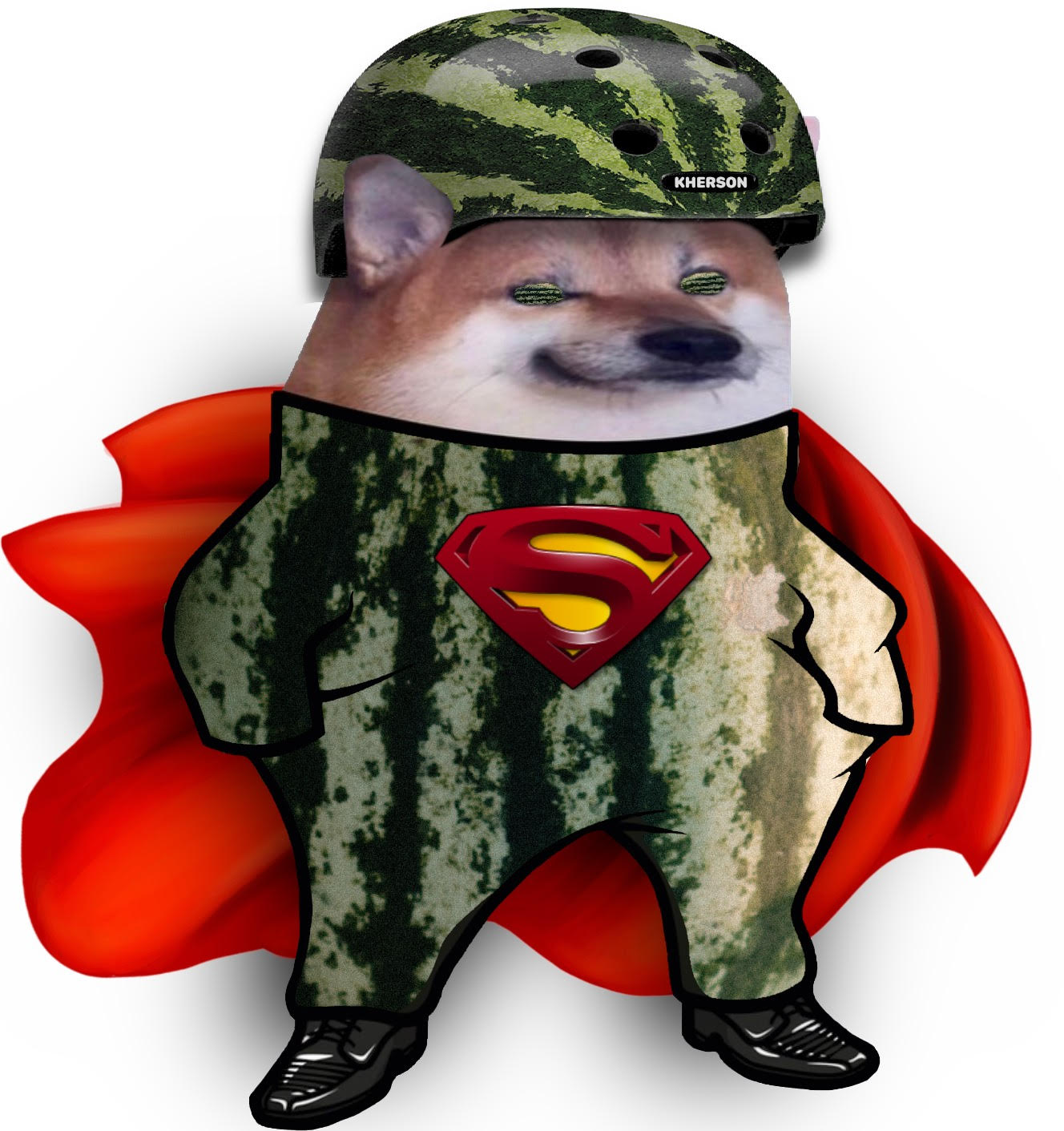 How much money, overall, do you suppose that NAFO has fundraised? What has it gone to?

We’ve been involved in many drives and initiatives. To be on the safe side, I’d say more than $1 million.

There’s been criticism that the divisiveness of some, albeit not all, NAFO people, could play into the hands of Russia as it seeks to sow division within the pro-Ukraine cause and distract from combatting Russian propaganda. What do you think can be done to prevent that?

Division could be avoided if there was: a) a leadership structure in NAFO; and b) if NAFO had a specific direction. As I’ve mentioned previously, NAFO has no specific direction nor specific purpose. Moreover, you cannot divide people who all have their own goals. We’ve had disagreements in the past, but those were largely of personal nature.

Two individuals clashed, but then they both went their separate ways and continued doing their own thing. One continued fighting “vatniks” [a pejorative term for mindless followers of Russian propaganda] on Twitter and the other continued raising money. They clashed, but they continued regardless, largely uninterrupted.

There have been reported cases of fraud in the West among charity groups to whom Westerners have donated. Ukrainian officials have made clear that they would fully prosecute grifters of the law – In Ukraine and in western countries. Since you have a wide network of people helping Ukraine, could they help to root out such fraud to prevent monies destined for Ukraine from being stolen – something that is tantamount to abetting Russia?

I’ve been very clear from the very beginning that I do not accept any money personally – not even to transfer it further. I believe that money corrupts, and I prefer not to have a hand in it. And what we’ve achieved so far is probably just the tip of the iceberg. I don’t want to throw out any accusations, but at the end of the day there are always going to be people in the shadows and all the grifters, conmen and fraudsters will get their [punishment] when the time is right.

So far, NAFO has been very effective in combating conmen and scammers of all sorts, because many understand that every dollar pocketed by grifters may cost human lives in Ukraine. We’ll see how it goes in the future, but I believe that simply being aware that not everybody is honest, and verifying all information, can go a long way.

As someone who spends his days studying Russian propaganda methods in social media, which sources do you like to read or refer to on the issue?

As far as counter disinformation specialists go, I usually refer to JChoe (@JoohnChoe). He’s one of the brighter points of our movement and he’s always “on it.”  He does a lot of good work, and I don’t believe he gets the credit he deserves. I also like Ivana Stradner’s work (@ivanastradner) [Editor’s Note: Stradner is a Special Correspondent for the Kyiv Post.]

Other than that, I don’t refer to Russian propaganda specialists, but Russian propagandists themselves. Once you nail down their habits and patterns, you can just sweep them off their legs. But what always works is ridicule. They all see themselves as incredibly serious and important, hence why they struggle with being made fun of. And this doesn’t really work against us because we make enough fun of ourselves. 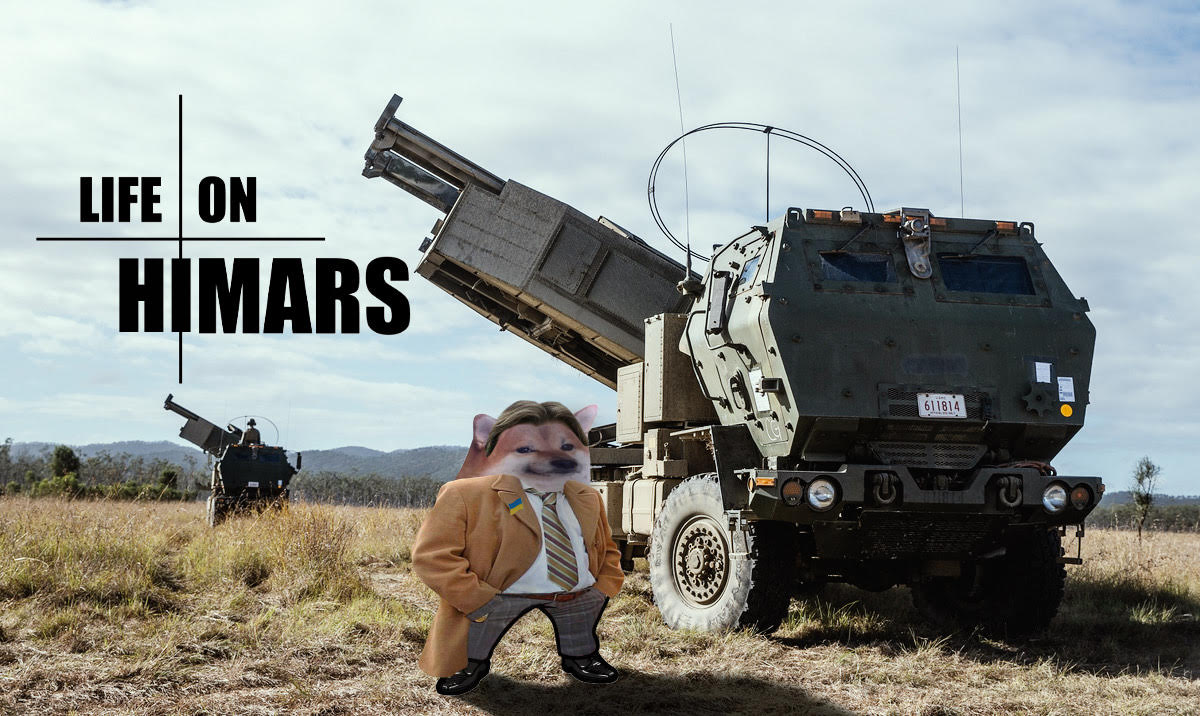 How have Russian officials reacted to NAFO?

What the Soviets say or think means nothing to me. We had that run-in with the Russian UN Ambassador Mikhail Ulyanov, and they published a couple of articles in RT and Sputnik. One Russian official referred to NAFO as “brain damaged dogs.”

So, at this point, there are probably GRU and FSB [Russian military intelligence] agents on “brain damaged dogs” duty on Twitter 24/7. But I’ll talk to others to see if they know anything.

When the war is over, where will NAFO go? The way of the dinosaurs?

NAFO is already spreading way beyond the war in Ukraine. Iran, Armenia, you name it. But there’s a lot of villainy and injustice in this world, so there will always be something for NAFO to do.

You have spent thousands of hours on NAFO activities, but once the war is over, what do you plan to do with your time?

I don’t know, and I don’t really care. I’ve never planned for anything in my life. Like [Canadian musician] Stan Rogers, I take it from day to day. What will be, will be. There’s no need to stress over it or plan for anything because nobody knows what tomorrow is going to bring. 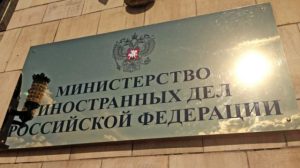 Next post Saakashvili does not interfere in party processes
iadmin