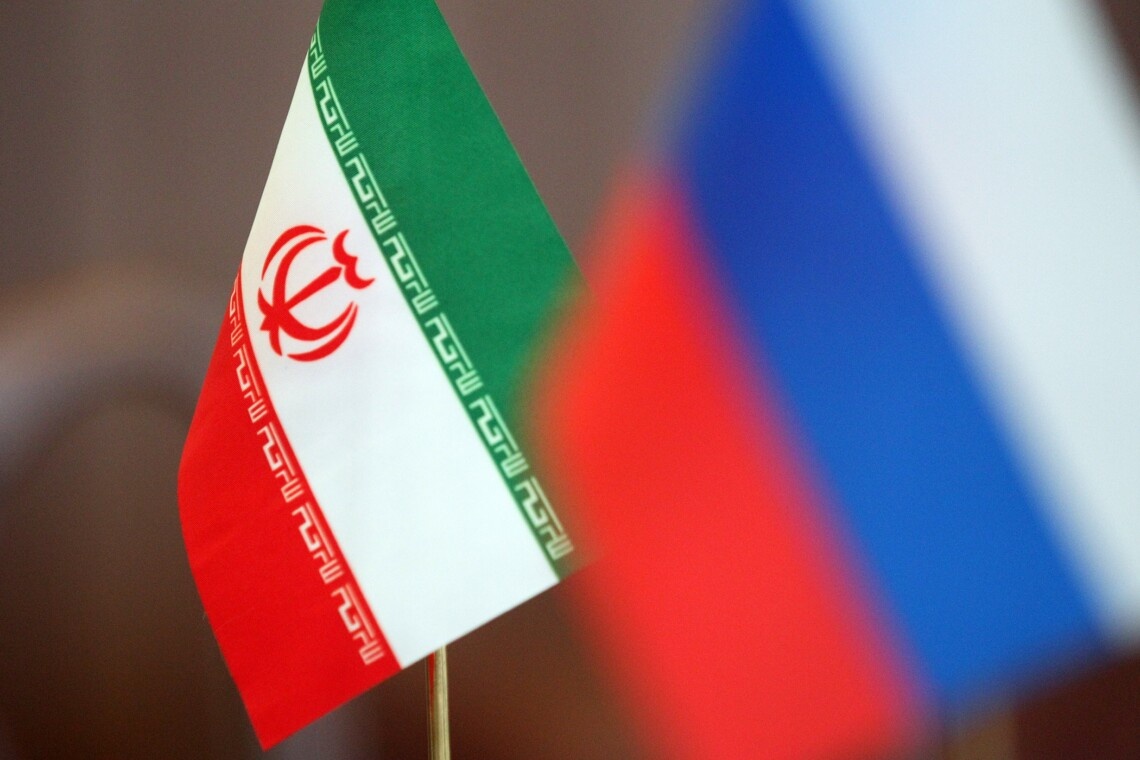 
The military intelligence of Ukraine has confirmed the information on the preparation of a draft agreement on the supply of Iranian ballistic missiles to Russia, the Main Intelligence Agency of the Ministry of Defense of Ukraine said.

“We understand the threat of using ballistic missiles against our state, so today our diplomacy, military intelligence and other structures are very active, which are working hard to prove to the world community how dangerous Iran’s arms supplies to Russia are,” spokesman for the Main Intelligence Agency of the Ministry of Defense Vadym Skybytsky said.

According to him, there are practical results – after the demonstration of real evidence, Iran changed its position and stopped denying its involvement in the supply of weapons to Russia.

“According to Ukrainian military intelligence, this summer Russia signed a contract with Iran for the supply of about 1,750 unmanned aerial vehicles of two types – Shahed and Mohajer. The first batch of such UAVs that came to Russia was about 350 units, the second about 250 units,” he said. 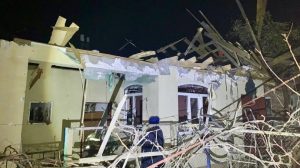 Next post In October, 1,390 handicraft gas installations were turned off in Tbilisi apartments
iadmin