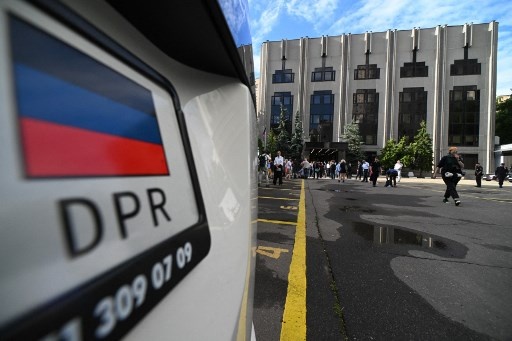 
A judge who sentenced Britons Aiden Aslin and Shaun Pinner to death has been seriously wounded after surviving an assassination attempt, a separatist leader in Donetsk confirmed on Saturday, Nov. 5.

In June, Alexander Nikulin, a judicial panel member in the eastern region currently occupied by Russian forces, sentenced the British citizens along with Moroccan Brahim Saadoune for fighting alongside Ukrainian forces. The three captured soldiers were eventually released in September following tense negotiations.

“There was attempt [sic] with the use of firearms on a judge of the supreme court of the Donetsk Republic, Alexander Nikulin,” Denis Pushilin, rebel leader of the self-proclaimed republic said on Telegram on the evening of Friday, Nov. 4.

The attack took place in the town of Vuhlehirsk, Pushilin confirmed.

Little information about the attack has been released, with the news agency NEXTA claiming Nikulin sustained “gunshot wounds,” and as of Sunday, Nov. 6, remained in a “serious condition”.

According to Russian news agency TASS, the assassins are still at large, with an active hunt being carried out by police.

Blaming Kyiv for the assassination attempt, Pushilin said: “The Ukrainian regime continues to show its vile terrorist methods. He added that the injured judge had previously “sentenced Nazi criminals,” pushing unfounded propaganda by the Kremlin that accuses Ukraine of being led by neo-Nazis, despite the nation’s leader, Volodymyr Zelensky, being Jewish.

“His [Nikulin’s] condition is assessed by doctors to be stable but serious,” Pushilin added.

After a short show trial in June, Judge Nikulin personally announced the sentence to Pinner, Aslin, and Saadoune as they sat in a metal cage at a courtroom in Donetsk.

“The aggregated penalty for the crimes, the [sic] sentence Aiden Aslin to an exceptional measure of punishment, the death penalty,” Nikulin said, before reading out the same verdict for Pinner and Saadoune.

Following negotiations facilitated in part by Saudi Arabia and reportedly by Putin ally and ex-Chelsea football club owner Roman Abramovich, the three were released along with two captured Americans, one Swede, and one Croatian national. The released POWs were eventually reunited with friends and family.

In an interview with The Sun newspaper on Sept. 24, Mr Aslin revealed that he and other detainees had been subjected to torture during their captivity.

“I never thought I’d get out alive,” he said, going on to recount the first days of being held at a detention centre, where he had a hood placed over his head and was repeatedly beaten with a stick.

“The officer was smoking a cigarette and knelt down in front of me to ask, ‘Do you know who I am?’ I said ‘no’ and he replied in Russian, ‘I am your death’.” 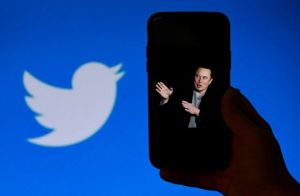