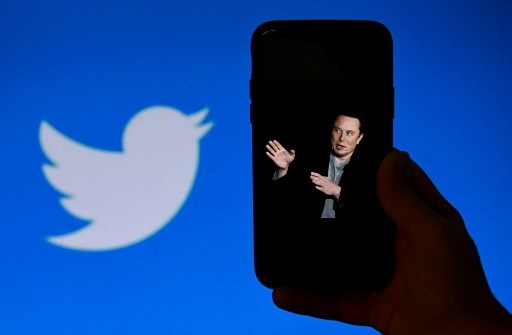 “Widespread verification will democratize journalism & empower the voice of the people,” he tweeted, responding to concerns from associations, advertisers, and even the United Nations, who fear a surge of hate speech and misinformation on the network.

Under the new plan, users paying $8 per month for the platform’s subscription service, Twitter Blue, would receive the network’s famous blue checkmark that signals a verified account.

That feature is currently offered only to eligible accounts, such as public figures, an approach Musk described as a “lords & peasants system.”

On iPhones, the social network’s app already mentions the new service but its launch has been postponed to Wednesday, the day after the US midterm elections, according to the New York Times.

“Twitter needs to become by far the most accurate source of information about the world. That’s our mission,” Musk tweeted Sunday.

But many observers fear the eruption of fake accounts.

Platform user Kyle Grantham said Musk’s new policy would “let anyone (who) gives me money appear to be a legitimate source of news, rather than just ensuring all legitimate sources of news are confirmed to be who they say they are.”

Musk also targeted those impersonating others on the platform, as several users who changed their username to variations of “Elon Musk” appeared to have their accounts suspended.

“Going forward, any Twitter handles engaging in impersonation without clearly specifying ‘parody’ will be permanently suspended,” Musk tweeted, adding that pseudonyms were allowed as long as users do not “engage in malicious deception.” 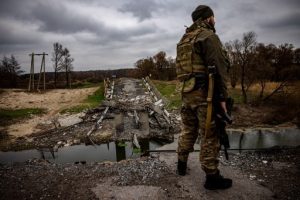 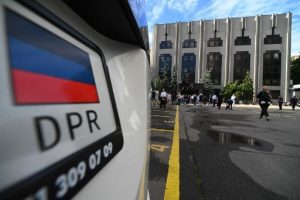