US Ambassador to Georgia Kelly Degnan highly appreciates the possibility of opening direct flights between Georgia and the United States. As noted by the diplomat, negotiations are underway on this issue.

On October 28, answering journalists’ questions, Degnan said that people living in the United States often refrain from visiting Georgia for the first time precisely because of the complexity of travel.

According to her, anyone who flew from the US to Georgia understands how wonderful it would be if there was a direct flight to Georgia.

“This issue has been discussed for some time. I think after [пандемии] covid discussions resumed.

Of course, the tourism industry has been seriously affected by covid so I don’t know exactly where the discussion is at… but it would really be an important bridge between the US and Georgia.

I have said many times that it is sometimes difficult to convince a US resident to come to Georgia for the first time, because [путешествие] seems very far away, but after they experience Georgian hospitality, it is not at all difficult to convince them to make a second visit,” the diplomat said.

In addition, Kelly Degnan spoke about the role of the free trade agreement in strengthening relations between Georgia and the United States. According to her, this is the prerogative of the US Department of Commerce, but the State Department advises them to work on this issue. According to Degnan, this would be another connecting bridge between Georgia and the United States. 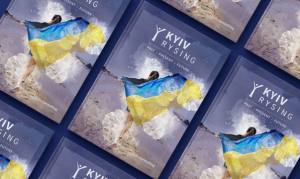 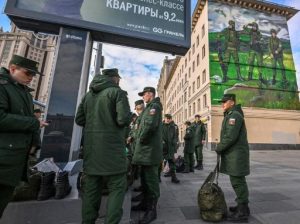