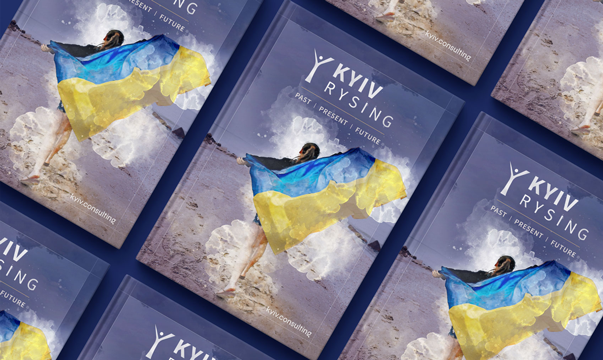 
In the late 20th and early 21st centuries, the global economy was defined by rapid economic globalization of manufacturing and trade. Supply chains began circumnavigating the world – and small, medium, and large companies became highly reliant on multinational sourcing for natural resources and manufacturing components.

The global Covid-19 pandemic beginning in early 2020 brought the global supply chain nearly to a screeching dead-halt. Beijing’s Draconian-like restrictive coronavirus policies shut down cities and regions across China, many with population centers comprising millions of people, resulting in large swaths of mining activity and manufacturing coming to complete standstills at times.

Ukraine was no exception to the global disruption of the supply chain, until Russia on February 24, 2022, made the young democracy an even bigger exception by invading the country in force, further disrupting the country’s economy.

Moscow, not content with targeting Kyiv, is also now using gas as a political weapon to bring European democracies to heel.

Predictability – a vital need for any company – further took a global hit when the Russian Federation weaponized Ukrainian grain causing a food crisis – and demonstrating how easily economic dependencies can be geopolitically abused.

As a result, companies and their CEOs, absent once-robust supply chains and in the case of European enterprises, energy sources, are being forced to reconsider and reimagine their sourcing needs.

To date, China and India, both economic heavyweights, are refraining from positioning themselves against the Russian war of aggression in Ukraine, choosing instead, to benefit from heavily discounted – by as much as 30% – energy imports from Russia. Cheaper oil also serves Beijing and New Delhi as a hedge against inflation.

For European and western CEOs, given sanctions by the G7, European Union, and the United States, that is not an option – and, therefore, now are forced to factor in geopolitical considerations into sourcing calculus and decision-making. 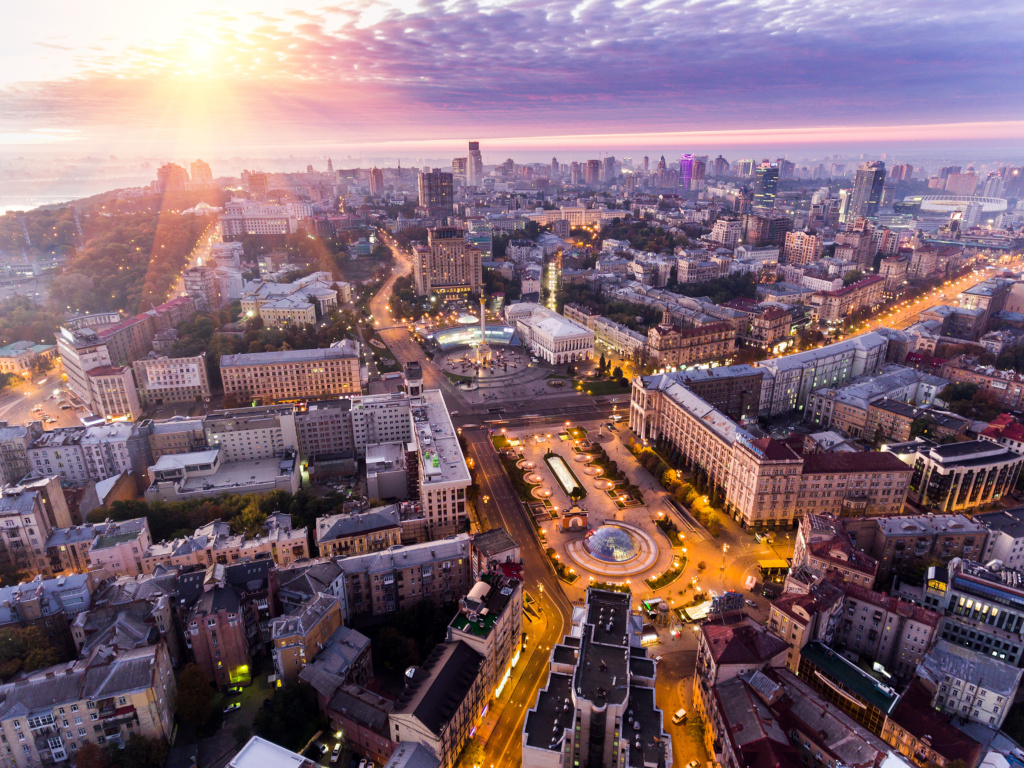 Ukraine is a young and emerging democracy needing to find its place in this new world and the European Union – and challenged with doing so while at war with Russia on multiple fronts. Ukraine needs long-term military and economic security within the European Union (and ideally under NATO’s umbrella) and despite significant ongoing risks due to the war, Ukraine nonetheless represents a unique investment opportunity – much as Germany and Japan did after the end of the second world war.

Long-term investment decisions should be carefully considered, however, in a world of growing deglobalization – an economic renaissance if you will – Ukraine, now a staunch pro-western European partner in every respect, offers tantalizing investment opportunities, ranging from residential & commercial construction, agribusiness, manufacturing, energy, financial, transport, and digital & IT.

Enter Kyiv Consulting. Under the guidance of Nicolai Kiskalt, the management consulting firm’s CEO along with its 130 consultants, has published an exhaustive and scholarly researched 425-page book entitled KYIV RYSING. The comprehensive pro bono was envisioned and authored by Kyiv Consulting, one of Ukraine’s most important management consulting firms – whose consultants actively advise clients from over 40 countries.

For Kiskalt, this project was personal. He has been on the board of Kyiv Consulting since 2018 and lives in Germany and Ukraine and felt honor-bound to undertake this task. Kiskalt noted, “As the 3rd largest management consultancy of Ukraine, we saw it as our duty to set-up proactively a pro bono consulting project for the People of Ukraine. We want to support the country and its citizens.”

KYIV RYSING is also ahead of the curve. To date, McKinsey, BCG, and Bain – all major international consulting firms – have yet to publish anything significant on the war in Ukraine and the future implications in terms of investment opportunities.

Drawing upon well-known Ukrainian decision-makers and personalities from military, business, and politics as well as from representatives across all parts of society, KYIV RYSING is benefiting from first-mover momentum and is the most significant, in-depth, and scholarly-researched factbook encompassing all of Ukraine.

KYIV RYSING’s pole position was by design – and on Kiskalt’s insistence.

As Kyiv Consulting’s CEO highlighted, “We didn’t want to wait until the war is won and then come to Kyiv as smart consultants with some non-Ukrainian ideas how to help Ukraine. Instead, we have put our skin already in the game and created KYIV RYSING as the most relevant and comprehensive think-tank publication to date. It is NOW important to share what is happening, and not in a few months when the war will be over.”

200 professionals contributed to KYIV RYSING from the USA, Germany, Poland and of course most importantly from Ukraine. Four months in the making, KYIV RYSING’s unique format has not produced been before – during a war and on the frontlines – with scale of complexity and professionalism.

“Writing about a country at war is a tough job as there are always emotions involved,” observed Kiskalt who has more than 15 years’ experience as strategy consultant working before for Kearney, Deloitte, and Capgemini.

Thousands of information sources were analyzed, and hundreds of valuable interviews have been conducted to extract the purest essence of what is unfolding in Ukraine. Vital to this process was capturing the emotions and feelings of very normal Ukrainian people such as bus drivers, nurses, mothers and steelworkers. 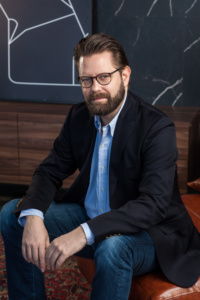 Kiskalt also noted, “The task to distill through three different time dimensions – past, present, future – by leveraging insights from four different spheres such as military, society, environment, and economy, and reviewing the entire content through five different glasses – researchers, journalists, consultants, auditors, and lawyers – has contributed to the making of the rarest and most exclusive manuscript about the situation of Ukraine.” KYIV RYSING delivers on all three levels. You can find and read your copy here.

The Kyiv Consulting team is already working on the consulting methodology “R(Y)SE – Rapid Y Solution Environment” for overcoming difficult recovery challenges in Ukraine. Dealing with issues and challenges is a necessary element of rebuilding Ukraine. However, bringing together important decision-makers from various domains such as military, society, ecology, and economy and this mixed by Ukrainians and internationals subject matter experts to find answers for rebuilding Ukraine might result in big challenges and might take months or even years. Moreover, organizational, and cultural conflicts can make it difficult for Ukrainian and international stakeholders and shareholder to commit to and manage change quickly.

Ukraine will have to engage with a growing and changing list of public sector and private sector decision-makers and international third parties. Ukraine needs an innovative way to unite stakeholders and shareholders to collaborate on sustainable solutions that meet with consensus within hours and days – the R(Y)SE space is planned to be opened in the capital Kyiv early 2023. 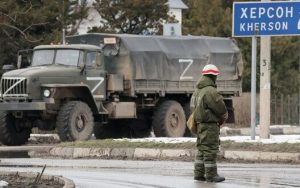