This was stated by US Secretary of State Anthony Blinken, European Truth reports, citing a statement published by the State Department.

Blinken noted that, on behalf of President Joe Biden, he agrees to the allocation of a military assistance package for Ukraine on August 26, 2021.

The $400 million package includes additional weapons, ammunition and air defenses from the US Department of Defense stockpiles, the head of US diplomacy added.

The Pentagon later detailed that the package included:

On November 23, US President Joe Biden instructed the State Department to provide Ukraine with $400 million in military assistance.

Blinken promised that the United States will continue to support Ukraine against the backdrop of Russian rocket attacks. 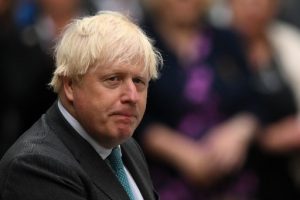