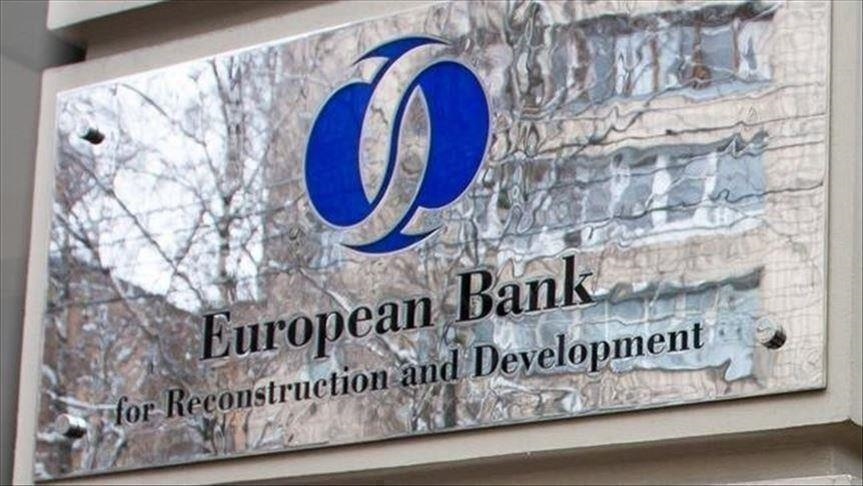 
The European Bank for Reconstruction and Development (EBRD) has approved a financing package under which NPC Ukrenergo will be allocated EUR 372 million to support urgent repair of damage caused by the Russian bombing of civil energy infrastructure.

According to the bank’s press release, the company will be provided with a state-guaranteed loan of EUR 300 million, as well as a grant of EUR 72 million from the Netherlands.

“This will be blended into a single EUR 372 million package to support the immediate transmission infrastructure restoration needs of Ukrenergo,” the EBRD said.

The Bank says that EBRD investments in Ukraine are made with the support of donors and partners. The United States of America, which has contributed $500 million to the EBRD’s Crisis Response Fund and is strongly committed to addressing to the impact of the war on Ukraine, will support up to 50 per cent of the EBRD’s loan with a funded guarantee.

“Urgent repairs on Ukraine’s electricity network is an immediate priority for the EBRD. The Ukrainian people and businesses need continued access to electricity to go through the winter. With this important financing, we will help Ukrenergo perform swift emergency repairs of damaged equipment, high voltage substations and transmission lines. It will ensure the continued provision of vital power transmission services during the heating season for Ukrainian households, businesses and communities,” said EBRD President Odile Renaud-Basso.

“The EBRD condemns in the strongest possible way the unprovoked and unjustified Russia-led war on Ukraine and especially the strikes on civilian infrastructure,” the message reads. 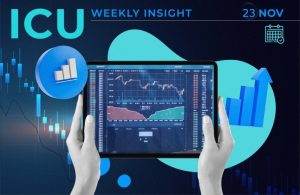