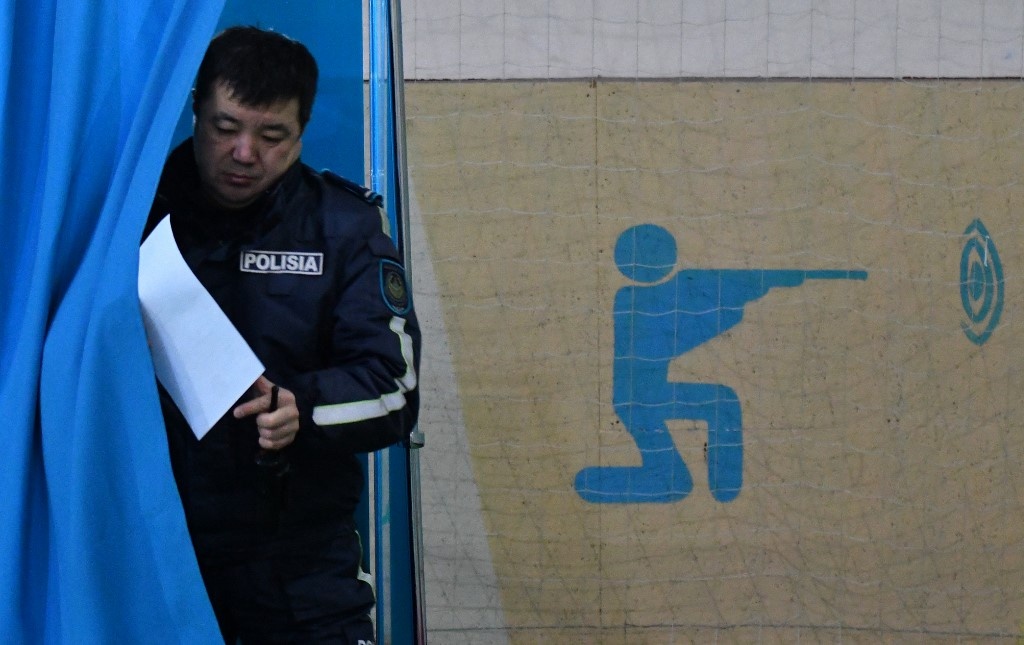 
Kazakhstan has dismissed international criticism of its presidential vote, in which incumbent Kassym-Jomart Tokayev secured a landslide re-election victory.

The foreign ministry said late on Monday that a report on the ballot by the Organisation for Security and Co-operation in Europe (OSCE) “lacks objectivity”.

It contains “biased conclusions, demonstrating a complete unwillingness to recognise the development of the internal situation” in the energy-rich Central Asian country, he said.

The ministry also accused the report of “unsubstantiated and unconfirmed allegations”.

The OSCE said on Monday that Sunday’s snap election lacked “competitiveness” and showed the need for reforms.

According to final results published on Tuesday, Tokayev cemented his grip on power for a second term, winning 81.31 percent of the vote.

The outcome came as no surprise, as Tokayev’s five opponents were virtually unknown and none of them scored double digits.

The European Union on Tuesday urged Kazakhstan to “increase political pluralism and citizens’ participation in political life” and to “implement fully” the recommendations of the OSCE.

Brussels nevertheless said it welcomed the “wider political and socio-economic reforms” in Kazakhstan, which is rich in natural resources and located at the crossroads of important trade routes.

The country descended into chaos during protests in January over high living costs, which left more than 230 dead.

Tokayev violently suppressed the unrest and distanced himself from former ruler Nursultan Nazarbayev, who had been his mentor.

He called the snap election in a bid to open a new chapter after the unrest, saying he was seeking a “new mandate of trust”.

The president also announced reforms, a constitutional referendum and a limit on presidential mandates that means a head of state can only serve for a single seven-year term.

However, critics of the regime remain sidelined.