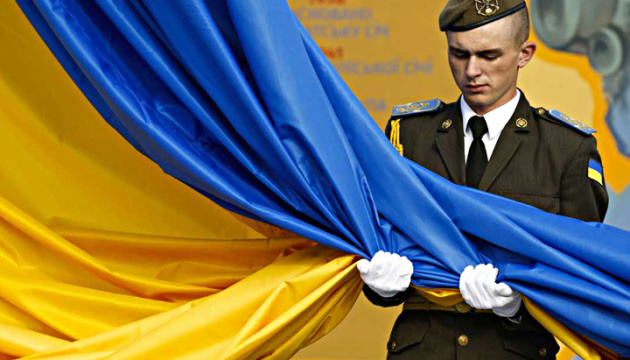 It was established in accordance with the Presidential Decree of Nov. 13, 2014, to mark the beginning of two significant events in contemporary Ukrainian history on this day – the Orange Revolution of 2004 and the Revolution of Dignity of 2013.

Dignity and Freedom Day became a kind of successor to the Freedom Day holiday which was celebrated in honor of the Orange Revolution on Nov. 22 from 2005 to 2011.

It was on Nov. 21, 2013, when Ukrainians started to hold the first protest rallies in response to the decision of the then government to stop the country’s movement towards European integration and freeze preparations for the signing of the EU-Ukraine Association Agreement.

However, unlike the events of the Orange Revolution, the defense of dignity and freedom led to 106 Ukrainian patriots killed and over 2,000 more injured. And in the spring of 2014, Russia’s military aggression began, accompanied by the occupation of Crimea and certain areas of Donetsk and Luhansk regions.

This year, Dignity and Freedom Day is celebrated against the background of Russia’s full-scale invasion which began on Feb. 24. Ukraine is again fighting for its freedom and independence, defending itself against the aggressor. 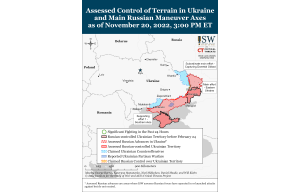