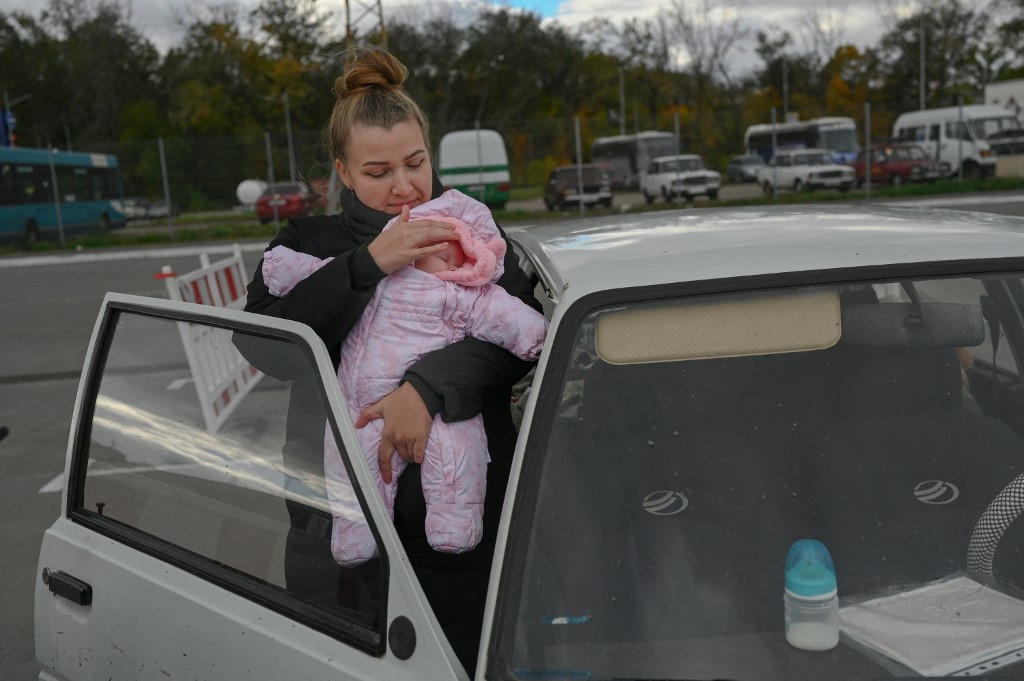 
Russians have ‘kidnapped’ more than 500 people in occupied Melitopol, the city’s mayor has claimed. Many were tortured.

In an exclusive interview with Kyiv Post, Ivan Fedorov said people were being detained for a number of reasons, including showing any kind of pro-Ukrainian sentiment, or those suspected of being partisans. Those who have been taken face shocking conditions and abuse in captivity.

“I have just been informed about a released prisoner from Melitopol who was left with only skin and bones,” Fedorov said. “His skull is fractured, and he said conditions in Russian captivity are worse than in Auschwitz.”

Fedorov himself was detained by Russian authorities for six days, describing the psychological pressure of captivity as “constant”.

He said: “When they come to the next cell and break the arms and legs of prisoners so that their screams can be heard throughout the detention center, you understand that, at any moment, they can come to your cell and do the same to you.”

Although many have since been released, Fedorov said that around 100 people are currently being held by Russian authorities.

Fedorov noted that the whole of Melitopol now serves as a military base that the Russians have chosen as an administrative and logistics center.

He described the other method Russia is using to impose its will on the city: “They are trying to introduce the ruble, but locals are sabotaging the process. Today there are two currencies – the ruble and the hryvnia, but the hryvnia is valued more highly.

“If we evaluate life in Melitopol more generally, it’s a life without rules and laws, without work and salaries; and at the same time, unpredictable and dangerous… The Russians think that if they make Ukrainian people beg, it will be easier to negotiate with them. Unfortunately, we are seeing this trend, which is extremely difficult.”

Fighting for Melitopol began on Feb. 24, with the full-scale Russian attack on Ukraine.

The Ukrainian army resisted for two days in Melitopol and then retreated to Vasylivka. On Feb. 26, Russian troops entered the city. Residents met them with a peaceful protest. 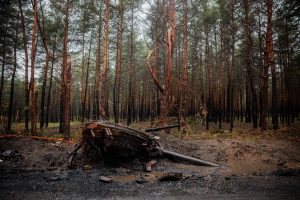