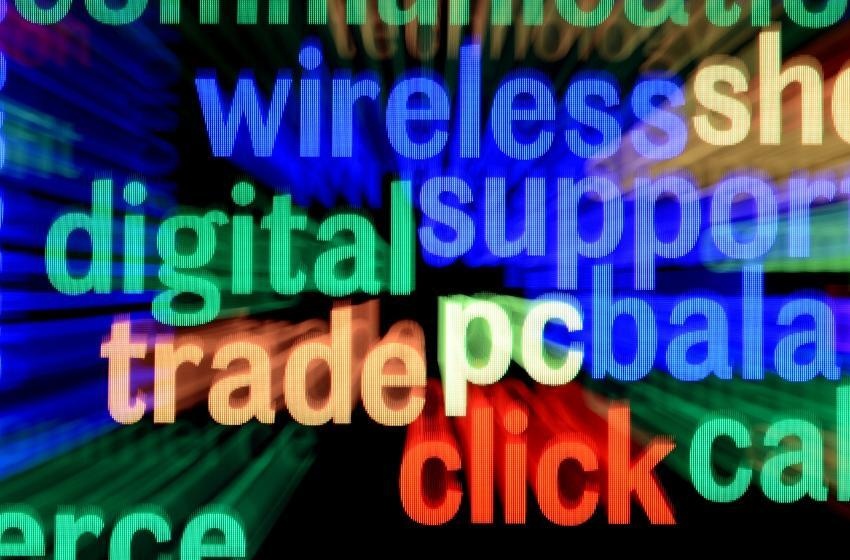 
In his first visit after appointment, Prime Minister of the United Kingdom Rishi Sunak met in Kyiv with President of Ukraine Volodymyr Zelensky. During the meeting, attended by Minister of Economy of Ukraine Yuliia Svyrydenko, the parties held a substantive discussion on economic priorities of cooperation between the two countries.

In particular, the parties discussed extension of the Agreement on abolition of duties and tariff quotas in trade, signed on May 4 for an initial period of 12 months.

The parties also discussed the way the leadership of the UK in the financial world would help unlock investments in Ukraine.

“To effectively rebuild Ukraine, it is very important to launch war risk insurance to protect investments in our country. The UK Export Facility can use its existing powers for this purpose. And we see that the British Government has an understanding of how to implement this idea,” said the Minister of Economy.

Zelensky and Sunak also noted the importance of the Digital Trade Agreement, which the Ministry of Economy and the Department for International Trade are working on. The Agreement is at the final stage of development and will contain several dozen articles that spell out the principles, areas of cooperation and binding norms covering all aspects of the digital economy.

In particular, the Agreement will provide for:

non-application of duties (but freedom of taxation) in digital trade;

The Agreement will also provide for cooperation with the United Kingdom on digital inclusion, new digital technologies, cybersecurity, data innovation, digital identity, digital aspects of logistics, invoice circulation and conformity assessment standards and procedures, competition in the digital sphere and all other aspects of the digital economy.

“As Volodymyr Zelensky rightly emphasized, the war should not steal our future. The vigor of Ukrainian business, which survives and grows even under constant shelling, must be supported by investments now. The Digital Trade Agreement with the UK is the basis for further development of e-commerce, IT companies and digitalization in general,” Svyrydenko emphasized.

The governments of the two countries aim to implement these preliminary agreements by the end of 2022.

Reprinted from our partner publication The Odessa Journal. 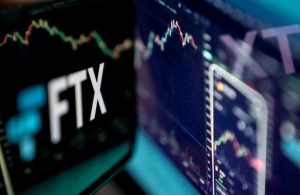