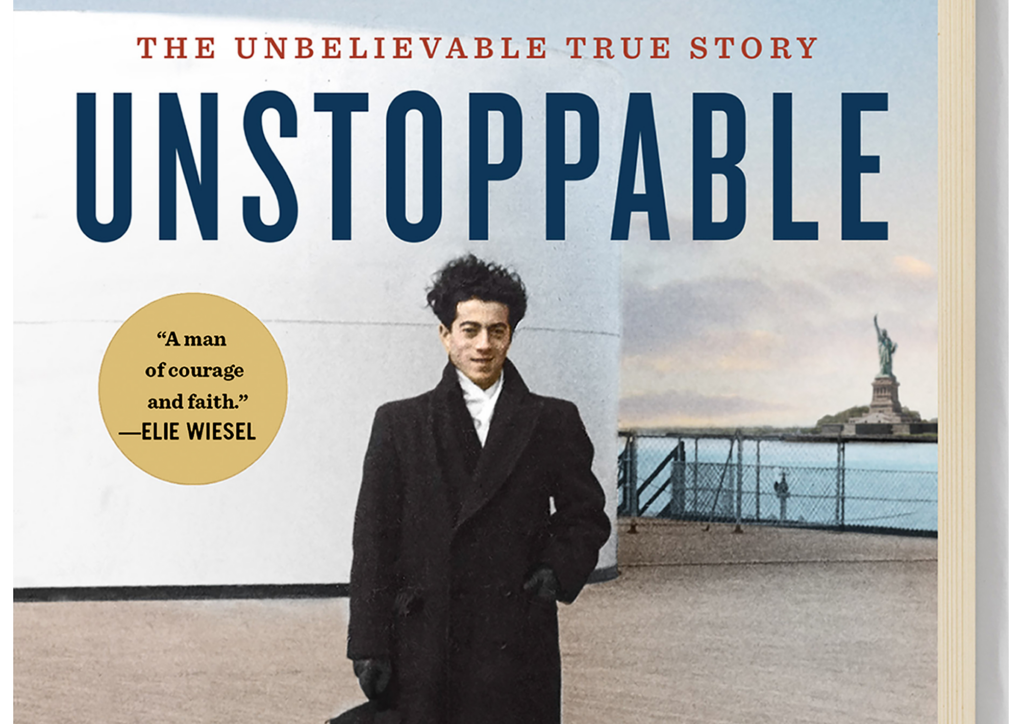 
Ivan Wilzig, a famed musician and businessman in his own right, reflects on his father, the famous American businessman Siggi Wilzig, who went from losing nearly five dozen relatives and himself surviving the Holocaust, to becoming one of the most successful businessmen of his age – and what lessons his life leaves for those confronting the evils of Putin’s invasion of Ukraine.

Ivan, you are accomplished in music and business: Can you tell us a bit about yourself?

For over 20 years, I’ve been an electronic dance music recording artist, achieving the top 10 on Billboard charts in the US and Music Week in the UK. Because of my father’s and my family’s tragic Holocaust history, I chose a particular niche for my music. My father was an Auschwitz survivor, and fifty-nine members of our family perished during the Holocaust. Sixteen of my eighteen songs are about universal love and peace.

My latest album, “LIFE,” was released as a special show of support to Ukraine as I released it exclusively on SoundCloud, where I declared it would remain free to download or stream for all until Ukraine is free. https://soundcloud.com/sirivanofficial/sets/sir-ivan-life 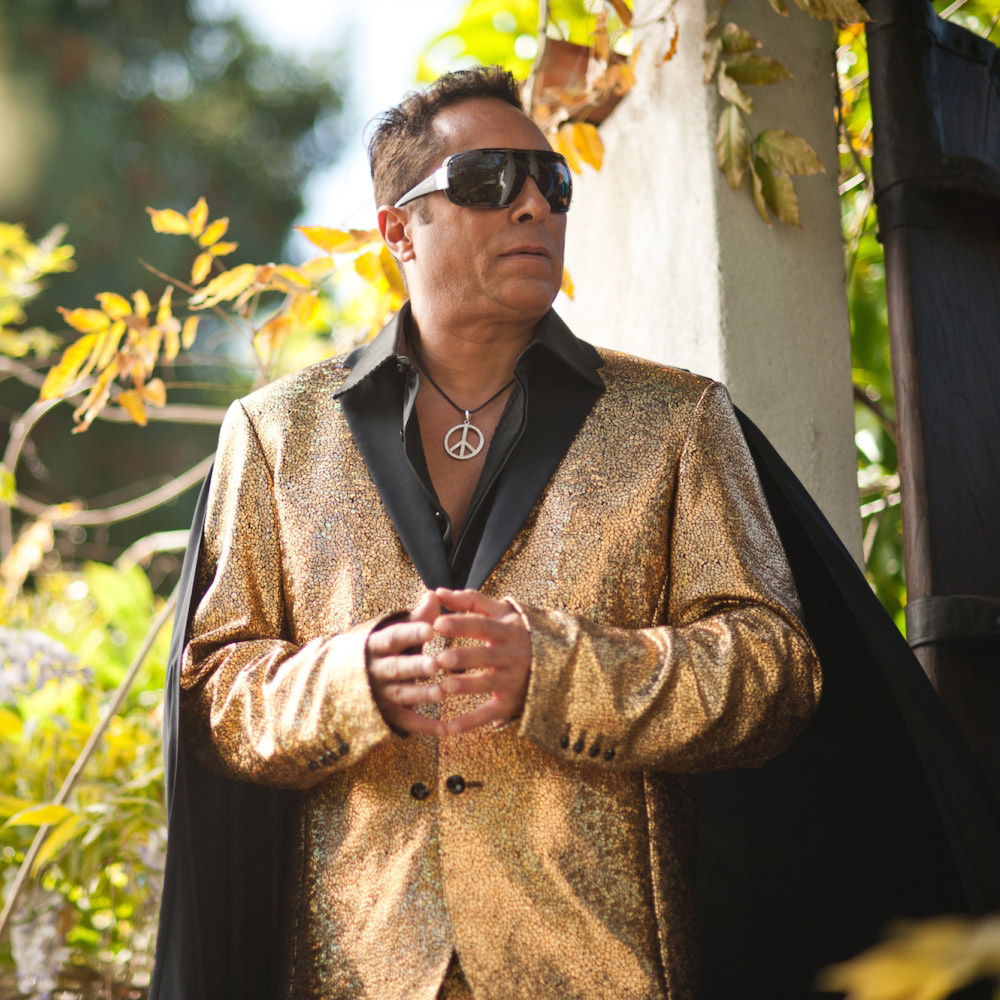 How did you make the switch from business to being primarily focused on music?

After working 20 years in my father’s bank, at the age of 45, I decided it was now or never. Inspired by George Foreman becoming the boxing heavyweight champion of the world, I felt if he could be successful at that age, so could I.

Thank you for your support for Ukraine, Ivan. What inspired you to start The Peaceman Foundation, and what objectives does it have?

Although Post Traumatic Stress Disorder (PTSD) was not officially named in the 60s, my father suffered from some of the classic symptoms of PTSD, including severe headaches, nightmares, and flashbacks. So, I started The Peaceman Foundation to raise and donate money to charitable groups looking for cures and treatments and helping the groups most afflicted with PTSD. For example, soldiers returning from war, rape victims, and other traumatized people.

We were discussing earlier; your father, Siggi, was born in what is today Poland, but at a young age, was sent to Auschwitz and Mauthausen Nazi extermination camps. However, he survived these atrocities, going on to help the Americans track down Nazis before emigrating to the United States. He became a business magnate in oil drilling and commercial banking, growing company assets to over $4 billion. You discuss all this in your book, Unstoppable: Siggi B. Wilzig’s Astonishing Journey from Auschwitz Survivor and Penniless Immigrant to Wall Street Legend. What should people take away when reading about your father’s extraordinary life?

My father was born in West Prussia, Germany, part of Poland today. He experienced the largest mass murder in the history of the world, yet he defied all odds and mustered the strength to become extraordinarily successful in business, starting without money, education, or connections. His life story offers hope to all that read it.

When you look back at your father – what do you think he would say about Russia’s current war against Ukraine? Or to the millions of Ukrainians who are now forced to flee their homes, perhaps losing hope in the process?

He would say Putin is just like Hitler — guilty of war crimes. What is particularly sickening is the intentional murder, torture, and rape targeting civilians. To those who had to leave everything behind, they should just consider themselves lucky to be alive. Because if you’re alive, there is hope for a happier life.

When you saw that the war against Ukraine had broken out, did it remind you of how your dad had described the Second World War?

Yes, the vicious attacks against innocent men, women, and children had a lot in common.

If you could communicate one message to the people of Ukraine: What would it be?

Keep fighting — a victory over Russia is the only way to guarantee your freedom.

If someone is completely down-and-out and broken, what lessons from your dad do you think would inspire them to hope for a better tomorrow – and what actions should be taken?