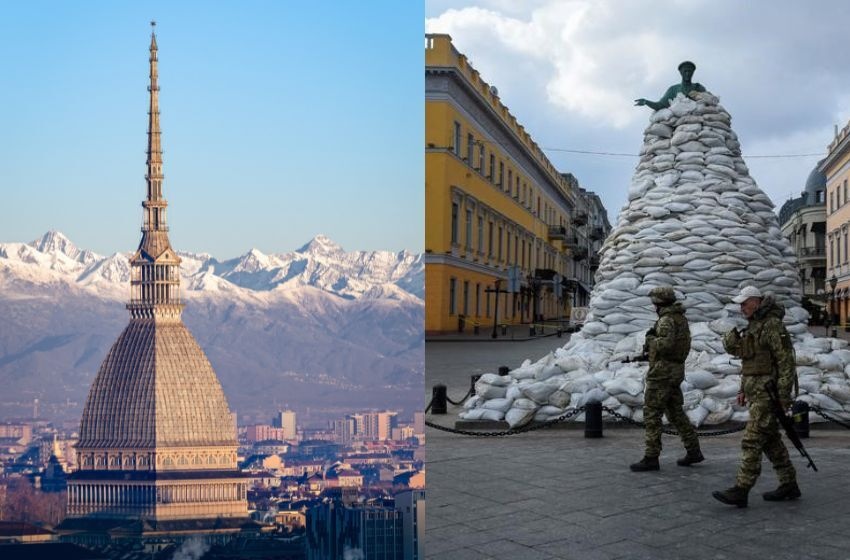 
In order to rebuild after the war, great cities like Odesa will need all the help they can get. Fortunately, Italy is full of UNESCO Heritage Sites and is helping Ukraine cut through the red tape

Italian cities like Turin are supporting Ukraine through partnerships with Ukrainian cities. For example, the application file of Odesa for the UNESCO’s list of World Heritage Sites is the fruit of a cooperation between the Foundation Links in Turin and a task force of the Odesa City Council.

The partnership was offered by the former Italian Minister of Culture Dario Franceschini to support the candidacy of Odesa. He published a call for bids in Italy and selected the Foundation Links, based in Turin, which had an experienced team dedicated to the preparation of dossiers for UNESCO.

It is worth noting that the municipality of Odesa had already sent a similar request in 2009, but without success. Thanks to Italian help and an emergency procedure applied by UNESCO, the dossier was properly prepared and it is very likely that this time the goal will be reached.

On Nov 16, a conference was held in Turin to illustrate the work done for Odesa. The speakers were: Stefano Buscaglia, director of Foundation Links, Marco Valle, head of innovation in culture for Foundation Links, Nikolay Viknianskyi, head of working group and advisor to Odesa’s mayor on humanitarian issues, and Lorenza Patriarca, president of the Culture Committee of the City of Turin.

Marco Valle described the teamwork with Odesa as a very efficient and cooperative. The colleagues in Odesa were very motivated and this helped a lot to work quickly, under very difficult conditions, due to the frequent shelling of Odesa:

“Italy itself is a world leader in UNESCO, because it has 58 sites. Beyond this we have a great experience in moving within this world, which is truly fascinating but very particular. Preparing the candidacy dossier was very difficult, because it takes at least a year to write the document and we only had three months. UNESCO has also exceptionally contributed to the drafting even if indirectly.”

Viknianskyi explained the purpose of the project and how the challenge of UNESCO list is perceived by the citizens of Odesa:

“The people of Odesa are happy about the news because we love our city, we love our culture, we love our history. So, there is a big gratitude to Foundation Links, Turin and the Italian Republic for the support, because it would have been impossible in this difficult period of time to prepare the documentation without you. The happiest people are those in the tourist industry, restaurants and the workers in the hospitality business. Now, we are creating our new strategy for rebuilding Odesa after the war. Our idea is to go into the future through our history. Historically, Odesa was a free city with free merchants. Our strategic idea is that Odesa has to come back to this status of city of entrepreneurs in Ukraine and the Black Sea region.”

Patriarca, the representative for Turin’s mayor, emphasized that the two cities share the same excellence in the field of cinema:

“Turin is linked to Odesa through cinema as well. Turin is a city of cinema and Odesa is a city that has expressed great masterpieces in cinema such as [Sergei] Eisenstein’s films and has an exceptional museum and cinematographic archive. The fact that with this candidacy we get to talk about Odesa, and to enhance it, protecting this great heritage is very important.”

Buscaglia concluded with the wish that the initiative by Foundation Links would be a small brick in the effort to help reviving the imagination for the reconstruction of Odesa after the war, and he read out a quote of Isaac Babel, Odesa’s iconic writer, before being executed at Lubyanka prison in Moscow.

“I will always remember Odesa, I will always love her as one loves one’s mother, I love her because I grew up there happy, melancholy and imaginative, with a passionate fantasy that I will never find again.” 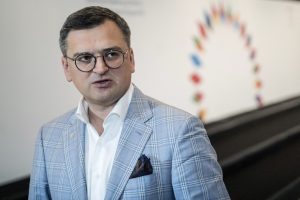 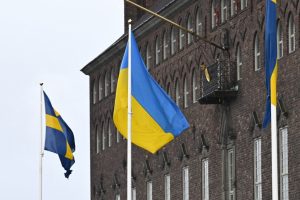