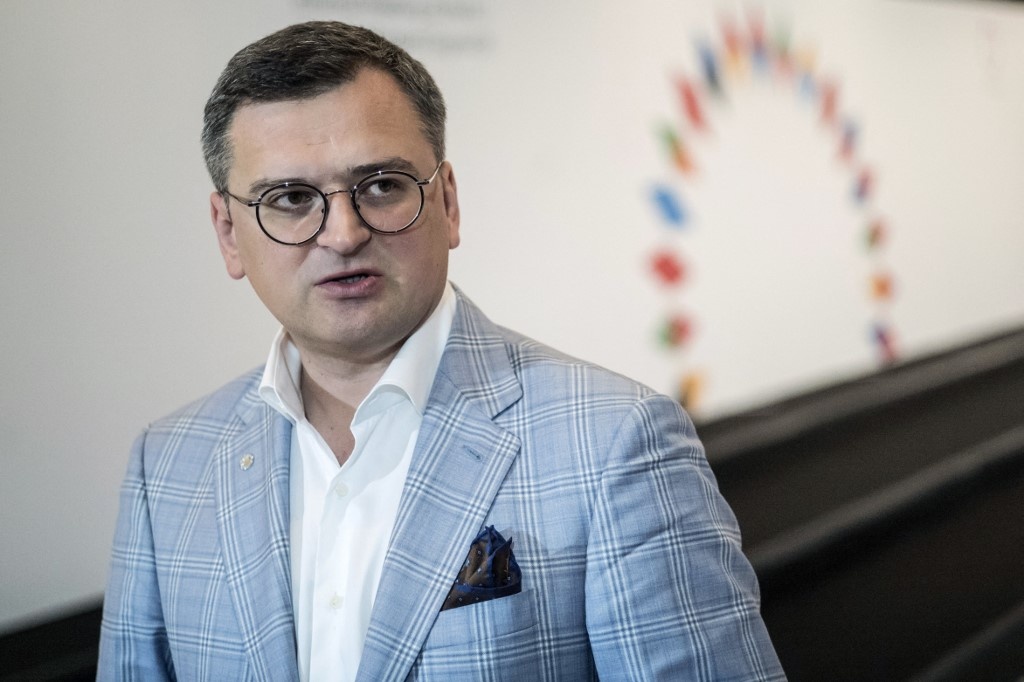 
Right now is the time to embrace the goal of Ukrainian victory and work toward it collectively rather than looking for premature peace deals with Russia, Foreign Minister of Ukraine Dmytro Kuleba has said.

“We need a victory, not a draw. If we allow Russia to get a pause now, Putin will create a giant ticking bomb of a frozen conflict in the middle of Europe ready to explode at any moment. This would be a strategic mistake for Europe to seek such an outcome. I call on all of Ukraine’s partners: do not propose that we make compromises with our consciousness, territorial integrity, or sovereignty. For these would also be your compromises with your own security,” he said in a video address to the participants of the 100 anniversary of the Paneuropean movement in Vienna.

Kuleba stressed that no country in the world is aspiring peace as much as Ukraine does, but “wars like this must end with the victory of good over evil.”

He called on the partners to work together to achieve the goal of Ukrainian victory.

“We should not give in to fear and blackmail. Each time we, Europeans, have stayed firm, principled, united, and strong, Putin always backed down. On the contrary, any sign of weakness is an invitation to Russia for further terror and atrocities. This is the reason why the support for Ukraine must be sustained and strengthened, and no steps back in the sanctions regime on Russia are acceptable,” the minister said.

Right now is the time to embrace the goal of Ukrainian victory and work toward it collectively rather than looking for premature peace deals with Russia. Moscow has not changed its tone of ultimatums and is not ready for serious negotiations right now. They make statements designed to seem as if they are ready to talk, but this is just a smokescreen for their continued aggression.

“What will bring real peace is the Ukrainian victory. This goal is fully achievable, and we have proved it with successful Kharkiv and Kherson counteroffensives this autumn. […] Ukraine’s victory will also be the victory of Europe and the West. It will restore peace and security in our continent for decades to come,” he said.

Kuleba stressed that the international partners should continue to support Ukraine.

“This includes defense assistance, further isolation of Russia, financial support, and urgent assistance in recovering our energy system damaged by Russian strikes. I once again emphasize that supporting Ukraine is not charity. By helping Ukraine, European partners are also helping themselves. They invest in long-term security and stability in Europe,” he said.

Previous post In December, at the plenary session, we will vote on the report on Georgia 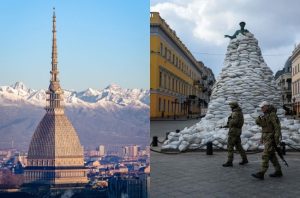