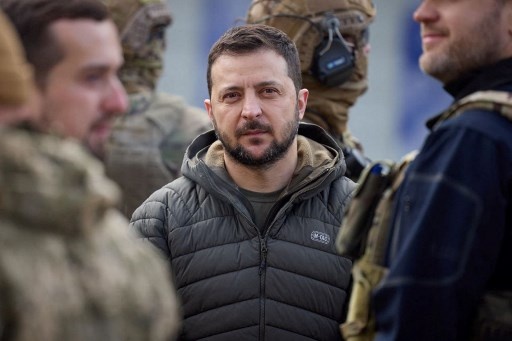 
On Thursday, Nov. 17, at the Bloomberg New Economy Forum conference, Ukraine’s President Volodymyr Zelensky said that Ukrainian experts would investigate the circumstances of the missile crash in Poland.

According to Zelensky, confirmation that Ukrainian specialists would participate in the investigation of the missile crash was received on Wednesday, Nov. 16.

“Until the investigation is completed, we cannot say which missiles or their parts fell on the territory of Poland. However, we’ve seen pictures of the diameter of the crater – it could not be a result of the parts of anti-missile systems,” he said.

On Nov.16, Zelensky called for Ukraine’s allies to share all the data held on the missile that landed in Poland.

“We want to establish all the details, each fact. That’s why we need… access to all the data that our partners have about the explosion,” Zelensky said in his nightly address.

He recalled that on Nov. 15, Russia fired more than 100 missiles at the territory of Ukraine. Zelensky thanked the world for the support and provision of air defense systems and for the fact that Ukraine is not blamed for the fall of the missile and the death of people in Poland. However, he added, no one knows precisely what happened on Nov. 15.

On Nov. 17, Jakub Kumoch, head of the International Policy Bureau, said that there is a lot of evidence that one of the missiles that were supposed to shoot down the Russian missile did not hit the target.

“The self-destruct system did not work, and this missile led to a tragedy.”

A missile struck the Polish village of Przewodow, near the Ukrainian border on Nov. 15, killing two people.

President Zelensky said that the missile was Russian but Kyiv’s allies said the explosion was likely caused by a Ukrainian air defense missile launched to intercept Russian attacks.

Poland, U.S. and NATO stressed that Moscow was ultimately to blame for attacking Ukraine. The Kremlin said it had “nothing to do with the incident.” 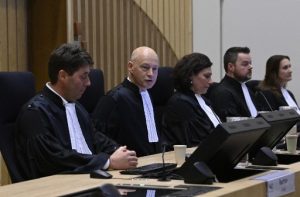