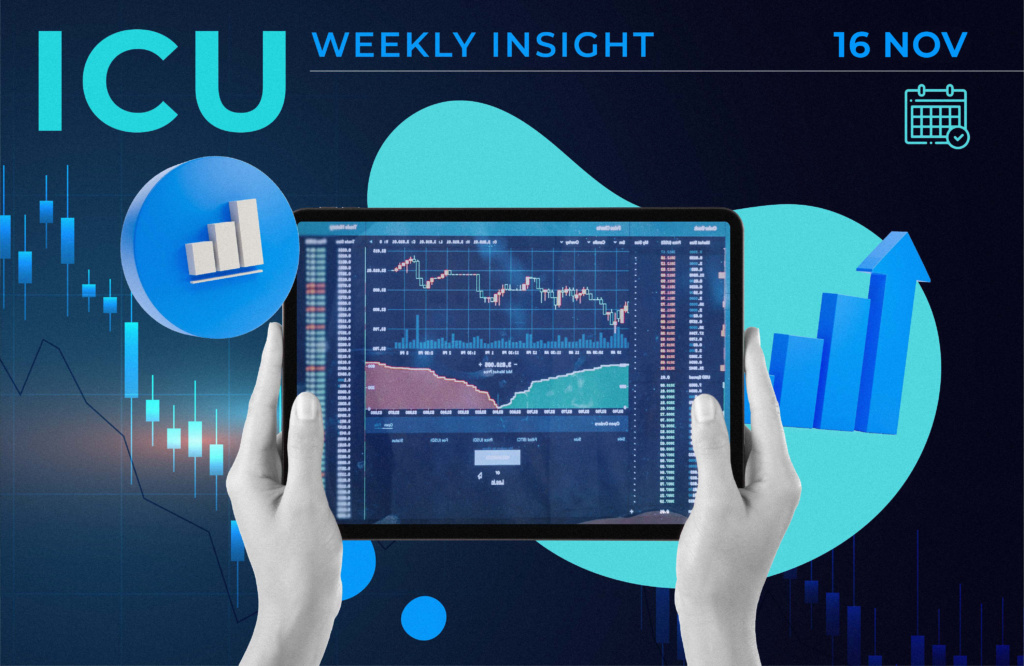 On Nov. 15, the Ministry of Finance again raised interest rates on UAH bills and attracted a total of UAH5bn (US$137m), mostly in local currency.

FX-denominated paper received the largest number of bids, but the total volume of demand and proceeds was the smallest of the yesterday’s auction, just a total of US$7.9m at a rate of 4.25% for five months. These are the same conditions as two weeks ago, but the volume was almost five times smaller.

Local-currency bills played the leading role in attracting money yesterday. They brought UAH4.7bn (US$129m) to the budget, even though the Ministry of Finance narrowed the offer to two military bonds and one issue of ordinary government bonds, two of which with interest rates increased by 50bp.

The most significant amount of funds the MoF raised through ordinary securities was the one maturing in 1.5 years, with the interest rate increased to 19%. Five bids brought UAH3.3bn (US$89m) to the budget. These bills were not in great demand in previous weeks. Still, on Nov. 15, a rather large player with a large volume in the bid participated in the auction because the minimum rate of 18.5% did not affect the weighted average rate; it was also 19%, like the maximum.

Also, the MoF raised the interest rate on five-month paper to 14%, and borrowed nearly UAH1.2bn (US$31m). Here, too, the minimum rate did not affect the weighted average rate, so the size of demand in the bid with the maximum rate could be the reason that the Ministry of Finance took another step to meet the demand.

The rate for 10-month bills stayed the same, which is now the same as for bills with 5-month maturity. So, now the Ministry of Finance will either have to replace this issue or revise the rate if there are relevant bids.

Therefore, the Ministry of Finance reacted to the greater demand for higher rates and agreed to further upward movement. Nevertheless, military bonds offer significantly lower rates than ordinary bills. The demand shift toward ordinary paper continues and increases its advantage. 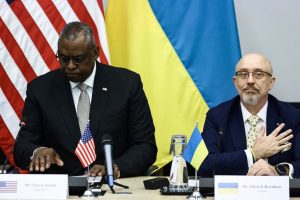 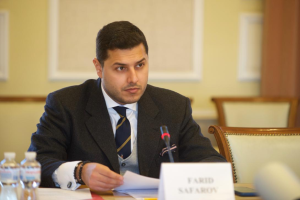