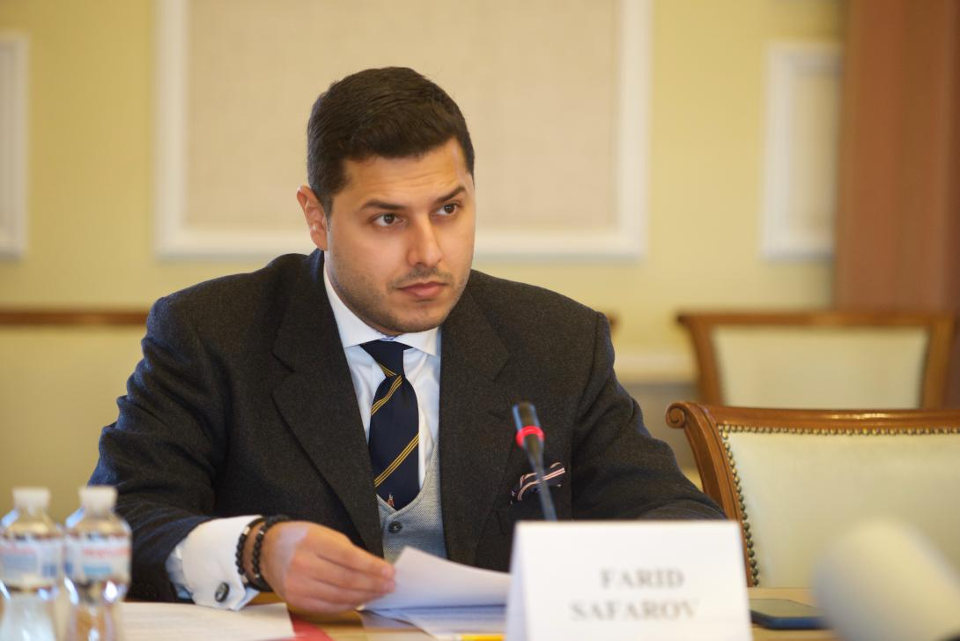 
Ukraine has received over 100 tons of aid from Western allies to support the country’s energy sector. The Ministry of Energy has now distributed the various equipment to energy companies.

On Nov. 15, the Ministry of Energy’s working group on the organization of humanitarian aid to the Ukrainian energy sector confirmed the distribution of more than 100 tons of various energy equipment, machinery, and materials.

In particular, 73 generators delivered from the U.K. and about 80 tons of equipment and materials provided by Ireland, Estonia, Germany, France, Norway, Switzerland, and Austria are being supplied according to the needs of several energy companies from the regions most affected by Russian armed aggression.

“We appreciate the assistance received from our international partners. At the same time, Ukraine’s needs for equipment and materials will increase significantly following massive shelling of energy infrastructure since the beginning of the war. We count on the support of our partners and friends and assistance in obtaining equipment and spare parts, which are critically necessary for the prompt restoration of energy supply to Ukrainian citizens,” said Farid Safarov, chairman of the working group and deputy minister of energy.

At the same time, the Minister of Energy of Ukraine, Herman Halushchenko, held an extraordinary meeting of the High-Level International Energy Advisory Council. The minister appealed to international partners with a request to provide Ukraine with additional equipment that will allow for rapid repairs and to restore the stable operation of Ukraine’s power system.

On Nov. 15, Russia fired around 100 missiles at the territory of Ukraine, mainly at critical infrastructure facilities. Halushchenko described it as the largest single attack on Ukraine’s energy system since the beginning of the full-scale war.

As a result of the strikes, there were massive power outages and emergency blackouts across the country. There is also a resulting power shortage in Moldova, while one of the power lines providing electricity from Romania was automatically disconnected. 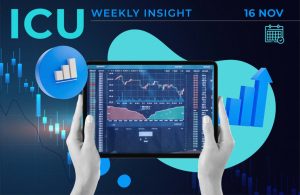 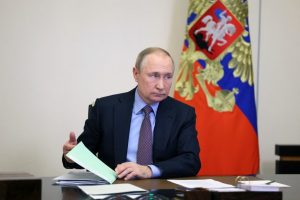