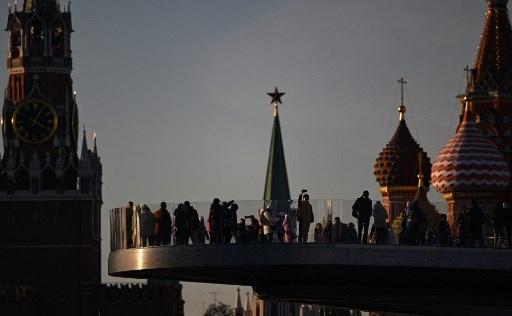 Russia said on Wednesday, Nov. 16 it had banned entry to more than 50 top Irish officials including Prime Minister Micheal Martin over Western sanctions over Ukraine.

Among those listed are also Irish Foreign and Defence Minister Simon Coveney and Finance Minister Paschal Donohoe as well as a number of other key officials and lawmakers.

The Russian foreign ministry said the measures against the 52 figures were taken following Ireland’s support of EU sanctions against Russia.

The statement said Ireland has been seeking to curtail bilateral cooperation with Moscow.

Western capitals have slapped Russia with a slew of unprecedented sanctions over its offensive in pro-Western Ukraine.

Next post Over the past two weeks, six Russian journalists and activists were not allowed into Georgia
iadmin