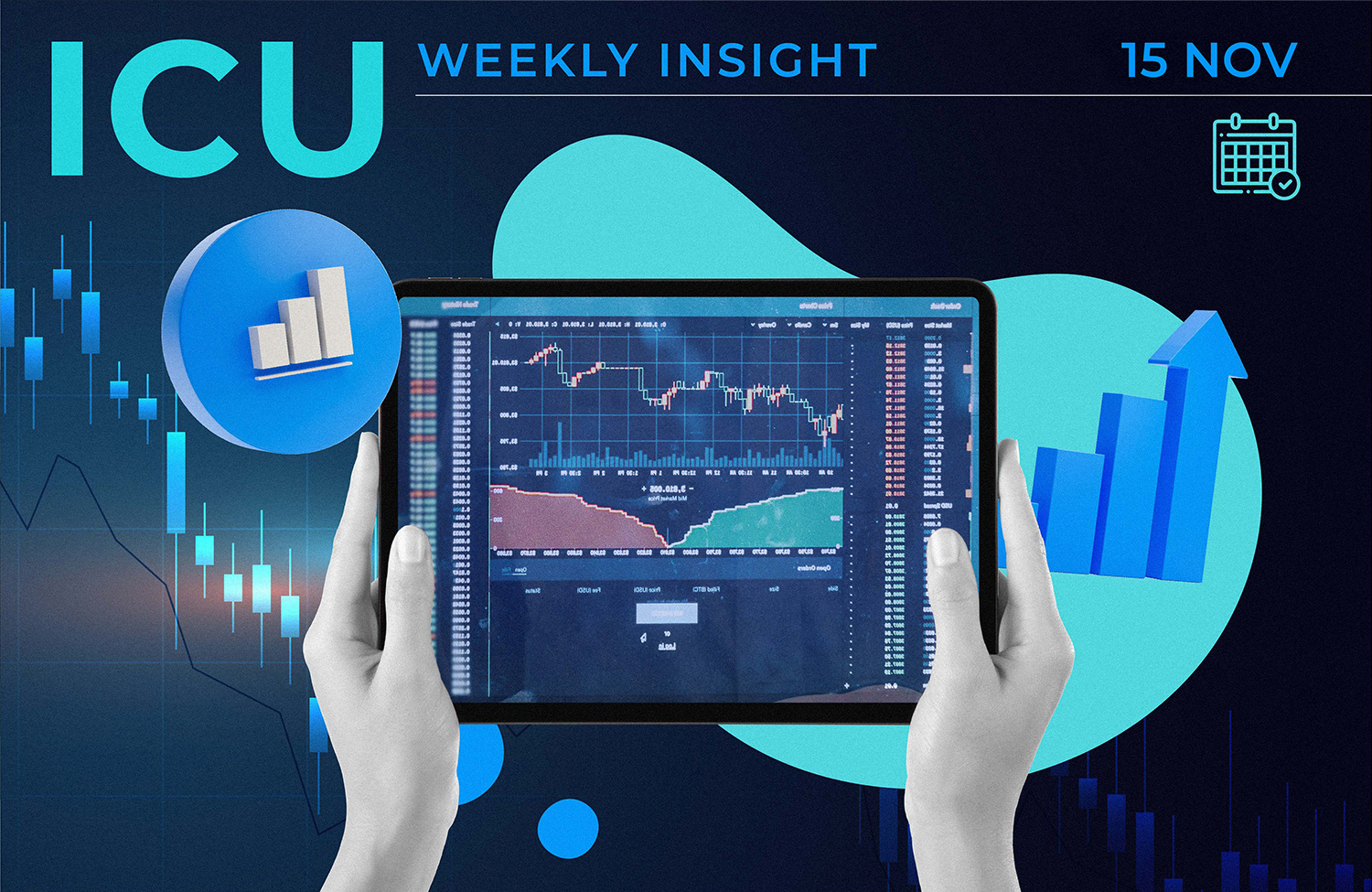 Activity on the bond market remained low last week, with bond portfolios of individuals increasing more than others.

In the absence of redemptions, the activity in the primary market remains low. Last week, the Ministry of Finance managed to attract only UAH44m, one of the smallest amounts this year. Interest rates on all bonds remained unchanged, but demand shifted slightly toward ordinary bonds, which offer investors YTMs of more than 19%. See details in the auction review.

Individuals were the most active in the secondary market in buying bills. They have increased their portfolios almost every week, except for the weeks with large redemptions. Last week, individuals added UAH0.8bn (US$22m) to their portfolios, raising them to almost UAH30.7bn (US$0.8bn). Non-banking institutions also increased investments by UAH0.7bn (US$19m) to UAH67.5bn (US$1.8bn). On the other hand, banks’ portfolio was up only due to revaluation of EUR-denominated bonds and foreigners reduced their portfolios by selling bonds to other market participants.

ICU view: The total amount of liquidity in the banking system exceeds UAH400bn (US$11bn), but banks are in no hurry to buy government bonds, preferring higher-yielding, short-term NBU CDs. They purchase large volumes of bonds once in a while on the primary market, receiving ad hock higher interest rates from the government compared with earlier auctions. The rest of the investors, except foreigners who decreased their portfolios, prefer non-military bonds bought on the secondary market.

Sentiment for debt, especially emerging market Eurobonds, improved last week. Thanks to this, Ukrainian Eurobonds prices were up.

ICU view: The improvement of global sentiment on slowing inflation in the USA was decisive for the prices of Ukrainian Eurobonds. The news positively affected the prices of Eurobonds of developing countries and, therefore, Ukrainian paper. Important news from the front regarding the retreat of Russian forces to the left bank of the Dnipro River and the liberation of Kherson had a much less noticeable impact on investors’ assessment of Ukraine’s sovereign risk.

In the cash market, the hryvnia continued to weaken to the US dollar for the second week in a row, but less actively. In the leading retail banks, it weakened only from UAH39.5‒40.3/US$ to UAH39.8‒40.5/US$.

The interbank FX market remains in deficit, and the NBU FX sale interventions remain significant. Last week, the NBU sold US$326m. However, last Wednesday, there was a larger-than-usual sale of hard currency by bank clients (probably by the Ministry of Finance), which forced the NBU to buy the excess supply to balance the market. As a result, the NBU’s net interventions amounted to US$295m last week.

ICU view: The cash FX market remained broadly balanced. So, the hryvnia cash rate remains stable with a slight weakening of less than 1% during the week for the second time in a row. Such a change, of course, is not uncommon during war. The interbank market remains under the complete control of the NBU.

Economics: Inflation picks up to 26.6% in October

Food prices remained the key CPI growth driver as they were up 4.2% MoM (only partly due to seasonal factors) and 36.1% YoY. Noteworthy, gasoline prices remained stable in October, but were still 62% higher in YoY terms.

ICU view: Supply-side factors continue to play the decisive role in pushing up consumer inflation. Destruction of production chains have led to limited supply of some food products. Eggs were a noticeable story in October, as the prices for them surged 61% MoM and 81% YoY. We expect inflation will keep accelerating to above 32% YoY in February 2023 on supply disruptions and growing production costs, but price growth may start to decelerate since March on a high comparison base.

Economics: NBU reserves increase in October due to international aid

Last month, Ukraine received a EUR2.0bn loan from the EU, US$1.3bn loan from the IMF, and a US$0.5bn loan from the World Bank. Repayments of FX debt by the government and the NBU were minimal last month. At the same time, large FX sale interventions by the NBU of US$2.0bn were a drag on reserves. 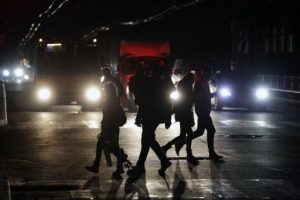