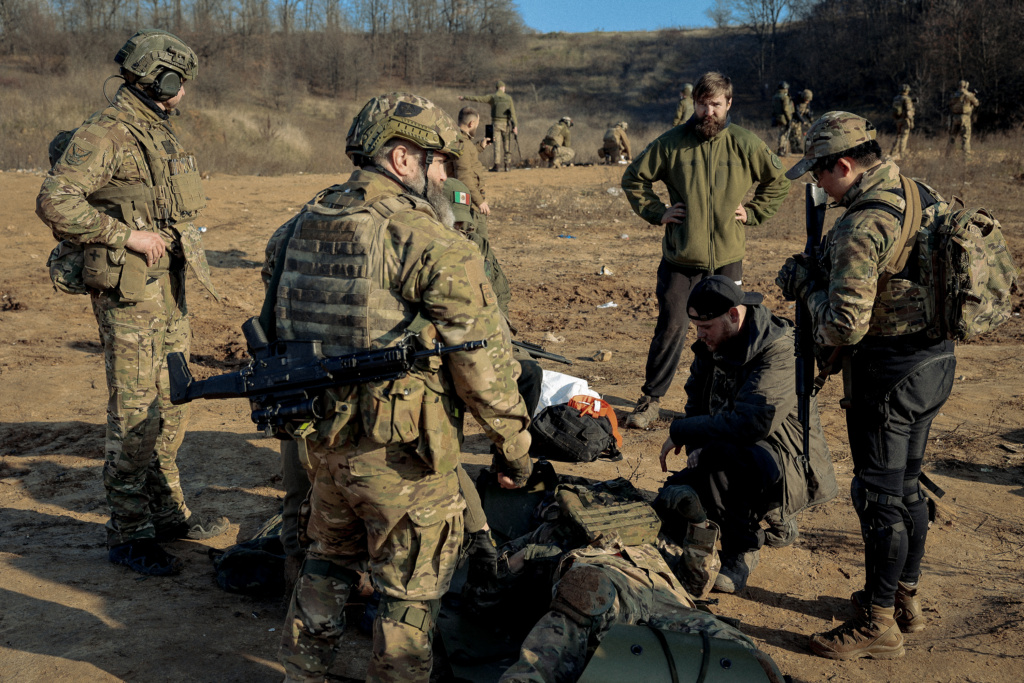 
As many as 16,000 foreigners arrived in Ukraine in the early days of the war to help fight Russia. Eight months of later, most of the volunteer soldiers are long gone – but not Czech Republic citizen Jan Trčka.

On the fourth day of the war, President Volodymyr Zelensky announced the creation of Ukraine’s International Legion. It is now a formal part of the national territorial defense structure and all members are registered Ukrainian army service personnel. They receive standard military salaries. Every Legionnaire interviewed by Kyiv Post has confirmed that paychecks come on time and in full.

During a break in training in the Kharkiv sector on Nov. 10, Trčka said that he realized Russia’s invasion of Ukraine was a direct attack on civilization and, as a Catholic and a European, it was his duty to fight back. Like many foreign volunteers at the time, he had never served in the military before coming to Ukraine to become the International Legion’s 14th recruit. He left his fiancée back in Brno. They split up after a month. Czech Republic national Jan Trčka’s, in a pre-war selfie, prior to joining the International Legion. He was a successful businessman in real estate, running a company with a staff of more than 150 in Brno. He told Kyiv Post his Christian beliefs and European upbringing left him no choice but to leave his civilian life and go to Ukraine to fight Russia. Photo provided by Trčka.

The first days were tough, he said. The Ukrainian Armed Forces (AFU) at the time were short on practically everything a combat unit needs: warm clothing, drones, radios, medical supplies, even food and fuel. On March 13 the Kremlin launched 30 cruise missiles at the Yavoriv training center, near the western city of Lviv, flattening barracks and killing dozens of Ukrainians and foreign fighters. The actual casualty toll is still a military secret. Ukrainian media has estimated as many as 200 service personnel died in the nighttime attack.

Trčka, 34, was a survivor. For months his personal war against Russia was mostly off the firing line, hunting down equipment worldwide and donations to pay for it. According to unit records obtained by Kyiv Post, Trčka parlayed sales savvy and management experience into more than $250,000 of private contributions to the Legion for critical equipment like vehicles, thermal sights, personal first aid kits, and body armor.

International Legion member Jan Trčka reflects during a quiet moment during operations in the Kharkiv sector. Trčka told Kyiv Post he intends to fight with the Legion until the end of the war. He said he is considering taking Ukrainian citizenship. Photo provided by Trčka. 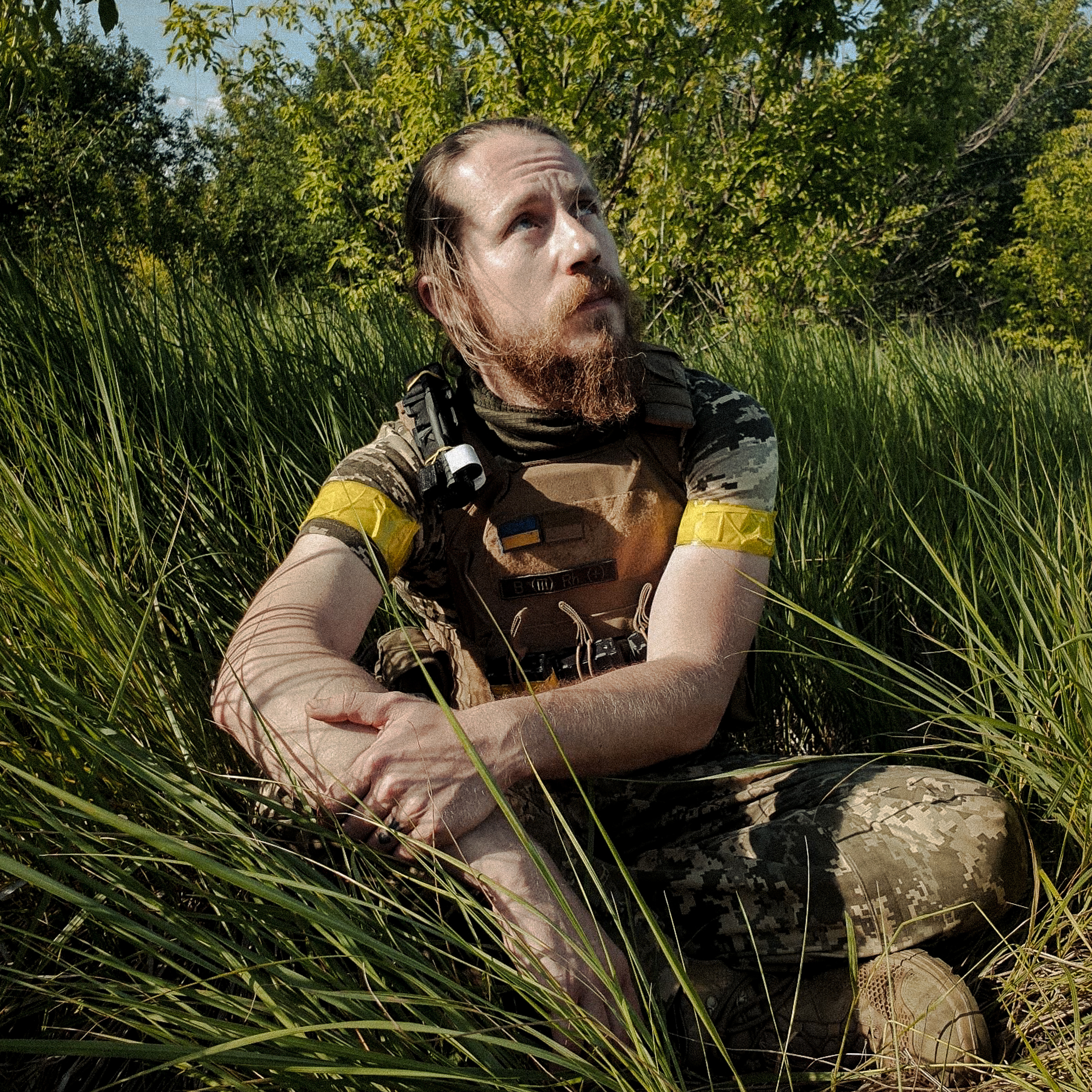 International Legion member Jan Trčka reflects during a quiet moment during operations in the Kharkiv sector. Trčka told Kyiv Post he intends to fight with the Legion until the end of the war. He said he is considering taking Ukrainian citizenship. Photo provided by Trčka.

By Autumn, Trčka had joined one of the fighting battalions. Along with the rest of his unit, he participated in the AFU’s victorious September offensive in the Kharkiv sector. During that operation Legionnaires helped a powerful AFU attack break through Russian fortifications by swooping in on unsuspecting Russian Federation (RF) front line units. International Legion Sergeant Jan “Santa” Trčka, at an International Legion base, in eastern Ukraine. Currently he serves with one of two Legion fighting battalions attached to a Ukrainian army combat brigade. He received his nickname because of several months’ work in unit supply. By his account, he had success obtaining donations and contributions of money and equipment to support his unit. Almost all of the kit in this image, including weapon and body armor, was manufactured outside Ukraine. Photo provided by Trčka.

Trčka credited American Malcom Nance, a former Naval counter-terrorism trainer who in March quit a high-profile network television job to join the Legion, as instrumental in material support to his unit. In the Legion, Trčka said, every unit, no matter its background and mission, depends on a network of friends, advocates, and usually a strong internet presence to maintain a constant stream of supplies, equipment and new recruits.

One of the toughest International Legion units to get into, according to both Legionnaires and independent Ukrainian news reports, is the Omega National Guard Battalion, recruited from picked U.S. combat veterans of Iraq and Afghanistan, and probably one of the war’s most lethal commando units. Its numbers are small. The Legion’s Georgian formation, in contrast, numbers in the hundreds. That unit has existed as the AFU’s “Georgia Battalion” since 2014. 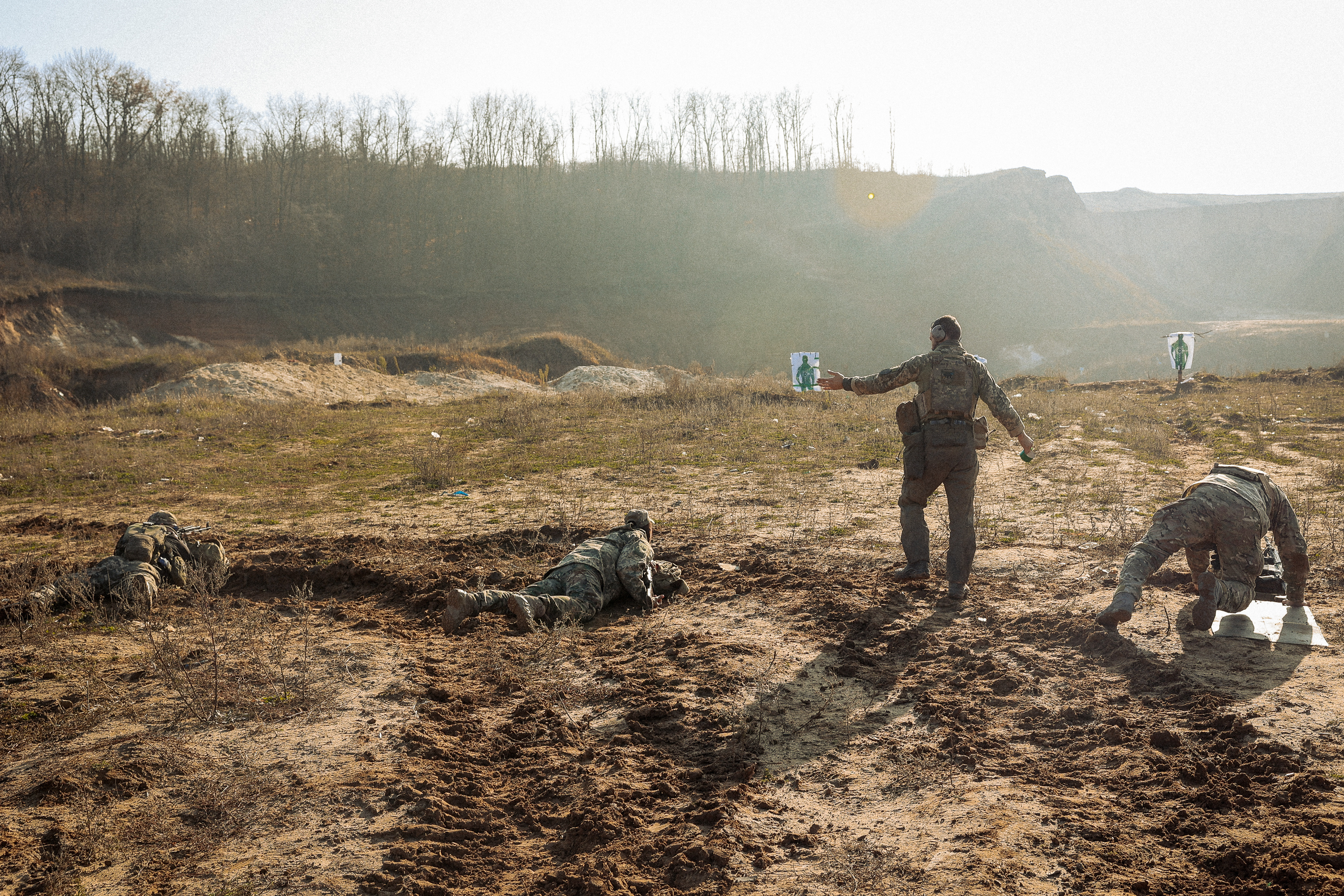 Specially dedicated Legion units are formed of Chechens, Commonwealth citizens (Canadians and British, mostly), Francophones and Belarusians. Even many ethnic Russians have volunteered to fight against their own country in Ukraine. AFU officials have said that the Legion’s “Freedom of Russia” unit now numbers more than 800 men in two battalions.

In Trčka’s unit, Kyiv Post spoke with volunteers from Mexico, Columbia, Taiwan, Slovakia, Australia, the United States, and other countries. Training was conducted, variously, in English, Spanish, Ukrainian and Russian. Nance, an African-American, said in a text statement that his racial background during the successful Kharkiv offensive had turned him into a target for racist Russian state propaganda, and at the same time unexpectedly highlighted the Legion’s mixed background: “I have jokingly been called the official liberation Negro of Ukraine.”

In June, Ukraine’s Army General Staff, facing relentless Russian assaults against the key city of Severodonetsk, was suffering heavy losses and didn’t have enough men. It was brutal, close-quarters urban combat against elite Russian army, marines and parachute infantry backed by tanks and massed artillery. At that time even President Volodymyr Zelensky acknowledged Ukrainian daily losses were at all-time highs. 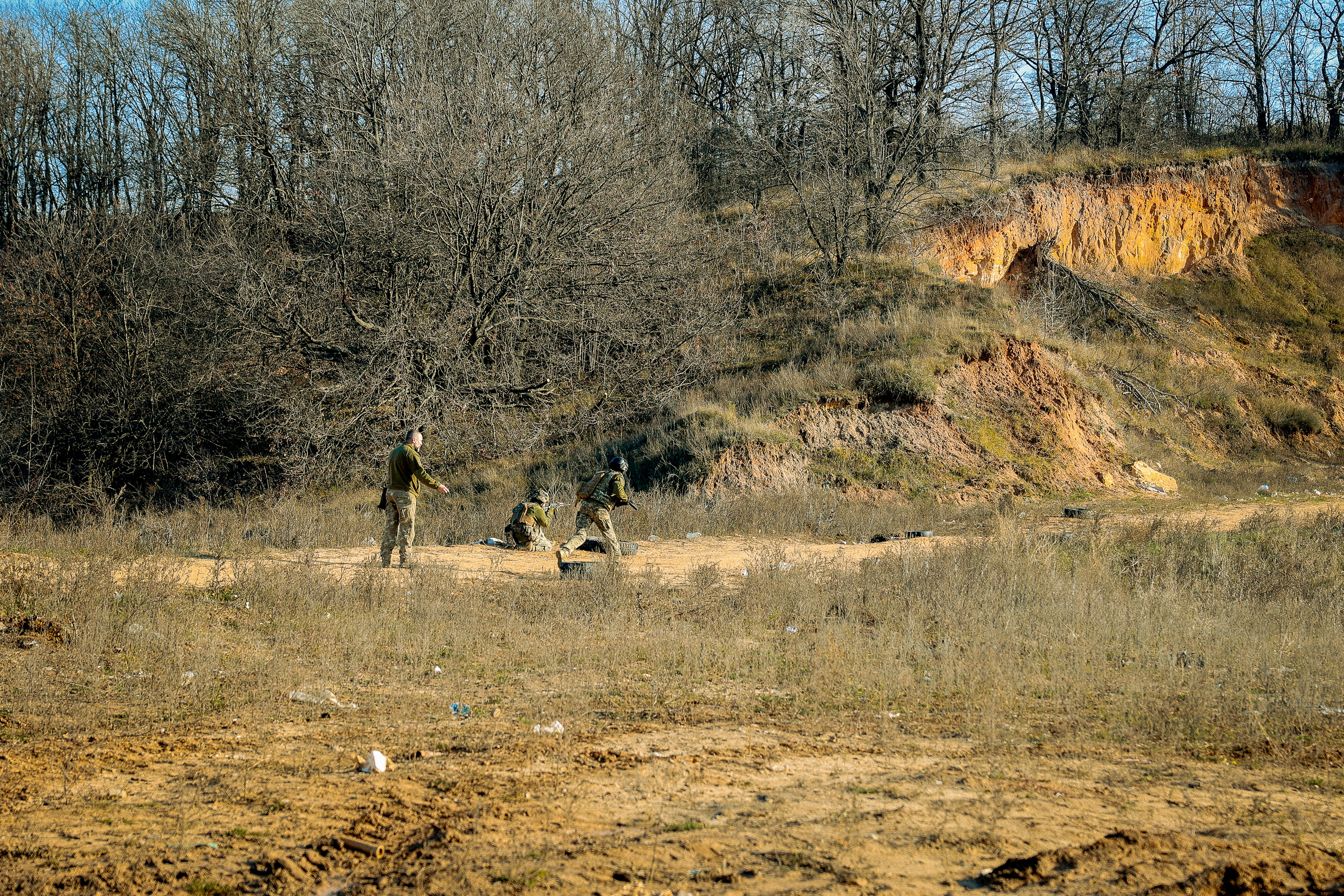 International Legion fighters practice fire and movement at a training area outside Kharkiv, Nov. 10. The organization draws volunteers from most European nations, as well as from North and Central America. Some are highly trained soldiers with years of combat experience, others are civilians who never touched a weapon prior to joining the Legion. Photo by Phil Ittner.

Over the course of the month International Legion units were fed into the battle. The Russians eventually took the city, but their losses, at Legion hands, were so heavy that Severodonetsk, three months later, still marks the high-water limit of Russia’s attempt to conquer the Donbas. Estimates are that at least 100 Legionnaires have died and hundreds more wounded since foreigners started arriving to fight for Ukraine. On Nov. 9 a man in Trčka’s unit was critically wounded by artillery splinters. He probably will survive.

Regular army AFU officers command International Legion units. A seasoned Special Forces officer (name given but withheld per his request) told Kyiv Post Trčka’s unit was a functional part of the AFU and, despite the grab-bag background of the soldiers, the formation can and will be carrying out important combat missions in coming months.

Trčka told Kyiv Post he is in the war for the duration. The Ukrainian government offers Legionnaires citizenship after three years of service, and there is a lady in Lviv he is planning to marry, he said. 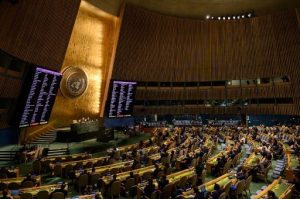