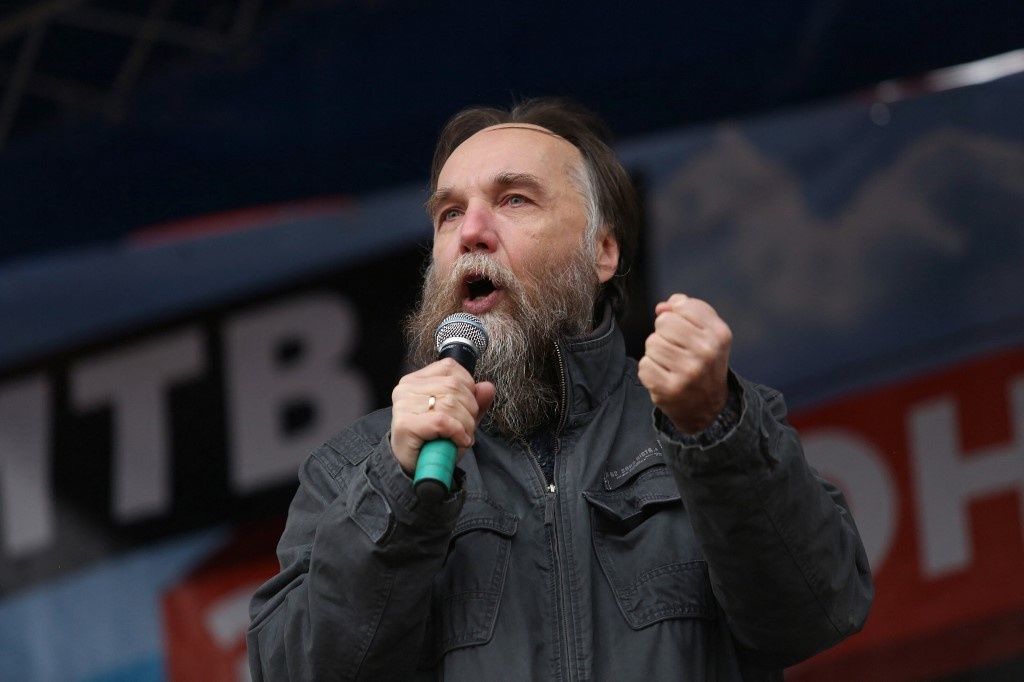 
Russian ultranationalist and staunch Putin supporter Alexander Dugin, referred to in the media as “Putin’s brain“, has embarked on a humiliating U-turn after issuing a not-so-subtle death threat to the Russian leader on Telegram.

In a post on Saturday, Nov. 12, Dugin lamented the withdrawal of Russian soldiers from the Ukrainian port city of Kherson, accusing Putin of “surrendering” and failing to defend “Russian cities”.

Going further, Dugin, who deleted the post shortly after, said Putin had the responsibility of saving his nation or facing the fate of the “King of rains”.

“We give the ruler absolute fullness of power, and he saves us all, the people, the state, citizens, at a critical moment,” Dugin wrote.

“If for this he surrounds himself with sh*t or spits on social justice, this is unpleasant, but if only he saves. Then – the fate of the ‘king of the rains’.”

Dugin added that “The authorities in Russia cannot surrender anything else… the limit has been reached”.

The reference was to Sir James Frazer’s book The Golden Bough, in which a king was killed for failing to deliver rain during a drought.

However, on Monday, Nov. 14, Dugin backtracked on his heated words of condemnation, writing another post on Telegram:

“The West (has) started to imply that I and Russian patriots have turned against Putin after the Kherson surrender, allegedly demanding his resignation. No one has turned their back on Putin, I and all Russian patriots support him unconditionally”.

Dugin came to broader public attention in the west after his daughter, TV commentator and Russian propagandist Daria Dugina, 29, was killed in a car explosion in Moscow in August. At the time, Russia blamed the attack on Ukraine, though responsibility was later claimed by the National Republican Army (NRA), an underground partisan group of Russians who claim to be working towards overthrowing Putin’s regime.

Speaking to Kyiv Post in September, “Aleksandr”, one of the alleged leaders of the NRA, confirmed the attack had been carried out by his organization, saying:

“The target of the assassination attempt was both propagandists but it so happened that the second person who got into the car was not Dugin, but someone else.

“We still don’t know that person’s identity. Our intelligence miscalculated, but the goal was partially achieved. A Russian propagandist was eliminated.” 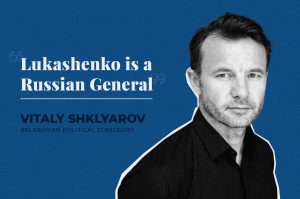