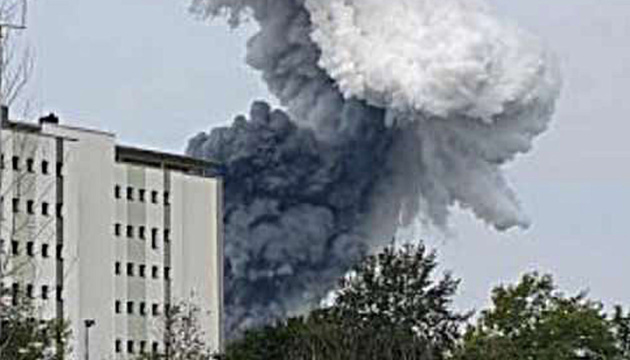 
Kyiv said Russian forces launched “around 100” missiles against Ukraine on Tuesday, Nov. 15 in a fresh barrage of attacks targeting energy infrastructure that led to power outages and forced shutdowns.

“Critical infrastructure facilities are their primary target. Some missiles were shot down, but information on that needs to be clarified,” he added. 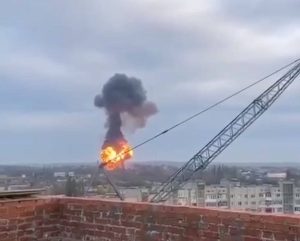