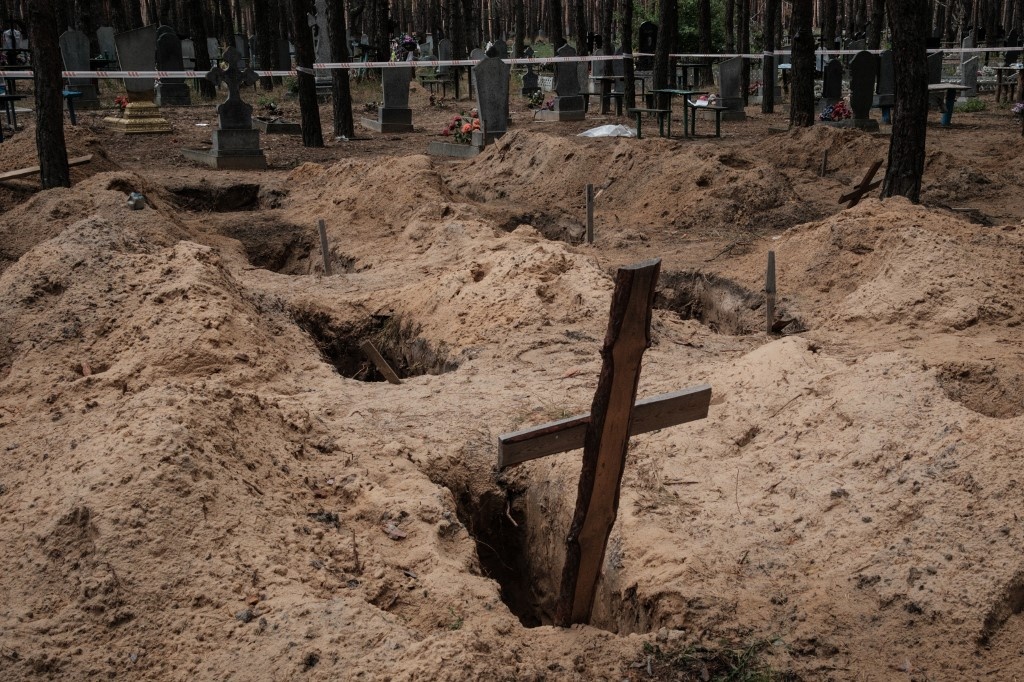 
Investigators have so far highlighted more than 400 war crimes carried out by Russian forces who occupied Kherson, Ukrainian President Volodymyr Zelensky has said.

“In the Kherson Region, the Russian army left behind the same atrocities as in other regions of our country, where it was able to enter,” Zelensky said in his nightly address on Sunday, Nov. 13. “We will find and bring to justice every murderer, without a doubt.”

The only regional capital in Ukraine to be captured by Russia since the start of its invasion in February, Kherson Region was, along with three other neighbouring ones, declared to be part of Russia by President Putin in September, following a series of sham referendums widely condemned by the global community.

Ukrainian authorities estimated that, as of 25 May, 2022, 45 percent of citizens had fled the port city, with a staunch counteroffensive by Ukrainian forces leading to Russian troops receiving an order on Nov. 9 to withdraw.

Two days ago, on Friday, Nov. 11, Ukrainian soldiers began entering the city where they were greeted by hugs and waving flags by relieved citizens.

The liberation comes as another humiliating blow to Russia and its president,  following the loss of huge swathes of territory in other parts of the east, the sinking of their Black Sea fleet flagship, a crucial bridge linking Crimea with Russia still out of action, and other setbacks and military blunders.

However, as with other liberated territories such as Bucha and Borodyanka in Kyiv Region and Izyum in Kharkiv Region, evidence has already begun to surface highlighting Russian war crimes in Kherson.

Bodies of civilians and soldiers continue to be unearthed, and torture chambers have been found by police officers, with Deputy Interior Minister Yevhen Yenin responding on Sunday, Nov. 13 by saying: “We see the common picture for the de-occupied territories – absolutely inhuman conditions.”

It was in one of these torture chambers, on this occasion adapted from a police station, that a survivor wishing to only be referred to as “Valeriy” says he witnessed torture.

“In the 20 cells there were more than 18 prisoners,” Valeriy told UK TV channel Sky News on Nov. 13. “If you get inside the prison and see what they have written on the walls, you will see how much they hated us.”

Valeriy, a successful businessman before he was arrested for standing up to Russian soldiers who stole trucks from his factory, said that people were beaten and tortured on a daily basis.

“They were tortured severely,” he said. “They were electrocuted. They were suffocating people in water. They cut people. They were doing things that I can’t imagine how any human being could do. We were praying that Ukraine would return to Kherson as soon as possible.”

From his apartment block next door, fellow Kherson resident Andriy told Sky News that he could hear the screams at the police station.

“I heard everything, it was terrifying,” he said. “They were raping girls here. Then they brought men here and were beating them and killing them.”

Investigators continue to gather evidence of Russian war crimes in Kherson, while officials work around the clock to restore electricity and water supplies. 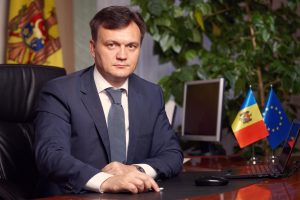