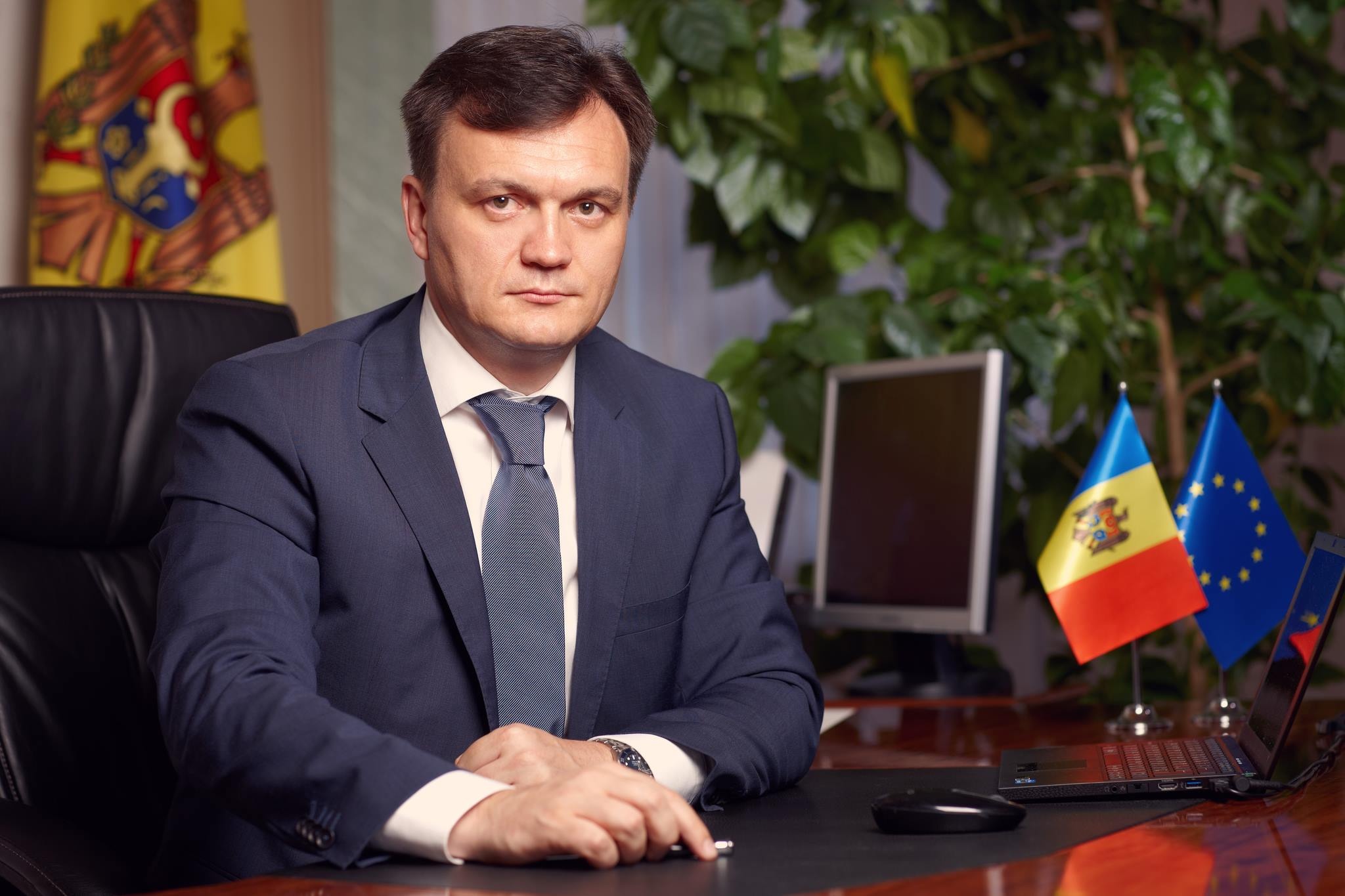 
Moldova’s government is likely to change shortly. The reset might occur as early as this week. Dorin Recean, a representative of the pro-European Party of Action and Solidarity (PAS), is the main candidate for the role of prime minister.

Kyiv Post has learned this from well-informed and reliable insiders who could not reveal their names due to the sensitive nature of the situation.

With increased activity among pro-Russian forces, the current political situation in Moldova has become volatile. In early November, large-scale anti-government rallies began in the capital Chisinau, organized by the populist pro-Russian SOR party. People began to move into the center of the capital, shouting “Down with Maia Sandu” (the current PAS president) and other slogans demanding early elections.

At the same time, the Kremlin has been blackmailing Moldova with energy supply. The Moldovan economy has already been sharply affected by the unstable supply of gas and electricity passing through Transnistria, a disputed Russian-controlled territory within Moldova. As a result, energy carriers, communal services, and the vast majority of food products have sharply increased in price, which further exacerbated political tensions.

The leading candidate for the post of prime minister, Recean currently holds the positions of presidential adviser on national defense and secretary of the Supreme Security Council. He served as Moldova’s interior minister from July 2012 to February 2015.

Recean has recently declared his support for Ukraine and Moldova’s Euro-Atlantic integration:

“Since Russia started this war against Ukraine… the Republic of Moldova can no longer rely only on instruments of foreign policy, one of them being neutrality. It must proceed directly to the development of its defense capacity,” Recean said in a September interview with Radio Moldova.

Currently, the greatest danger to state security is the activity of pro-Russian forces such as the SOR Party. It is expected that the appointment of Recean as the head of the government will forestall any scenario of Russian revanchism in Moldova.

A criminal case on illegal financing of the SOR Party was initiated in Moldova at the end of July. The prosecutor’s office alleges that the political organization accepted money from a criminal group and that the money was used to pay the salaries of party members and organize protests.

In late October, the head of the Anti-Corruption Prosecutor’s Office, Veronica Dragalin, reported that during 55 searches at the headquarters and homes of the group’s activists prosecutors seized 20 black bags of money with the names of districts on them and 22 people were detained as a preventive measure.

At the end of October, the US Department of Justice updated its sanctions list. Ilan Shor, a Moldovan oligarch and the leader of the SOR Party, was subjected along with his wife to restrictions. Washington accused these individuals of having ties with Russia and of trying to destabilize Moldova’s situation.

In 2015, Shor was registered as a candidate for the position of Orhei mayor by the social and political movement Ravnopravie, from which the SOR Party evolved. He won the local mayoral elections in the first round with 62 percent of the votes.

In 2016, Shor became the chairman of Ravnopravie.

In 2017, Shor was sentenced by a Chisinau court to seven years and six months in prison for “stealing a billion dollars” from the banking system of Moldova. The sentence was appealed, and while the case was pending appeal, Shor was placed under judicial review but fled abroad after the government change.

In 2020, Shor was put on an international wanted list, and the Anti-Corruption Prosecutor’s Office also seized many of his assets.

According to the U.S. Treasury Dept. “In advance of the 2021 Moldovan elections, Russia planned to undermine Moldovan president Maia Sandu and return Moldova to Russia’s sphere of influence. To support this effort, Shor worked with Russian individuals to create a political alliance to control Moldova’s parliament… As of June 2022, Shor had received Russian support and the SOR Party was coordinating with representatives of other oligarchs to create political unrest in Moldova. In June 2022, Shor worked with Moscow-based entities to undermine Moldova’s EU bid as the vote for candidate status was underway.” 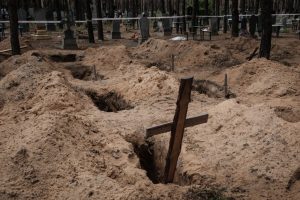 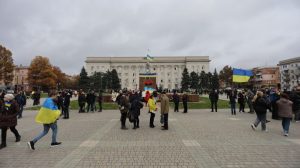