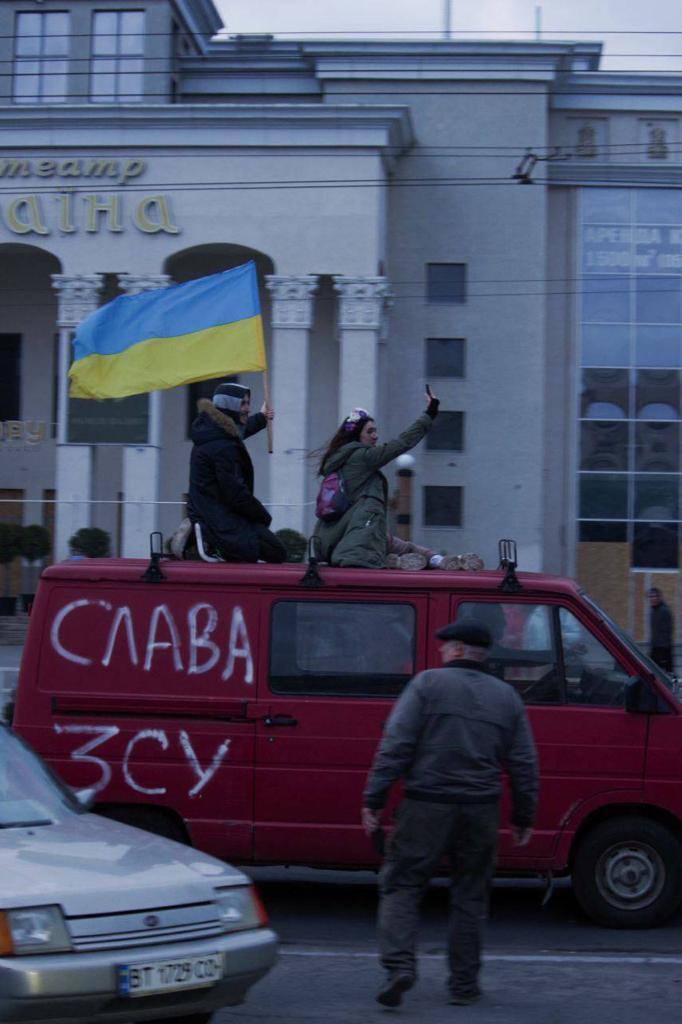 
Ukraine’s defense forces regained control of more than 60 settlements in the Kherson region as of the evening of November 12, and stabilization measures began there.

Ukrainian President Volodymyr Zelensky said this in a new video address, according to an Ukrinform correspondent.

He thanked all the soldiers of the Special Operations Forces who brilliantly performed the task of liberating Kherson. He promised that the same would happen in other cities and villages of Ukraine where fierce battles are currently ongoing.

“I join the thanks and wishes that have already been heard from the people of Kherson by our fighters of the 28th and 63rd Separate Mechanized Brigades and the 59th Separate Motorized Infantry Brigade, our intelligence officers, our fighters of the Special Operations Forces and national guardsmen. Well done. Thank you all for the brilliant performance of tasks for the liberation of Kherson! It will be the same in Henichesk and Melitopol. We will also come to all our cities and villages of Donbas. We will definitely see how people with Ukrainian flags, which they keep there, will meet the Ukrainian forces in Crimea, and there will be hundreds of them on the streets on the day of liberation,” Zelensky said.

He said that it is thanks to the units that withstand the terrible pressure of the occupiers, holding the defensive lines in the Donetsk region, that Ukraine can conduct offensive operations in other directions. 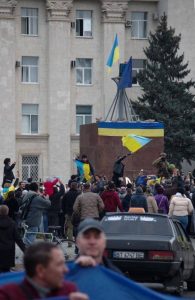 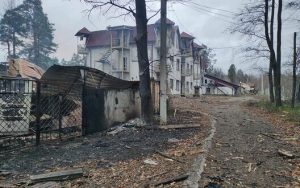 Next post Day in Donetsk region: occupiers fought on front line and in cities in relative rear. PHOTOS
iadmin