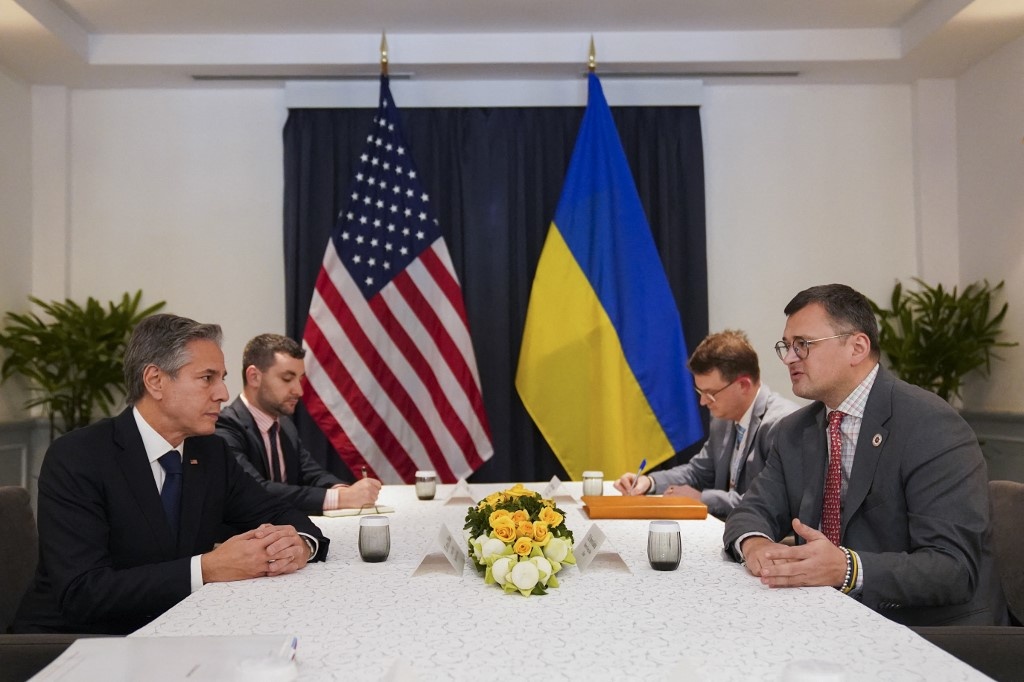 
The United States is determined to help Ukraine to defend critical infrastructure from Russian attacks.

This was stated by U.S. Secretary of State Antony Blinken during a meeting with Minister for Foreign Affairs of Ukraine Dmytro Kuleba on the sidelines of the ASEAN Summit in Cambodia, Ukrinform reports with reference to the press service of the U.S. Department of State.

“We’re meeting today at a time when Ukraine has just liberated the city of Kherson and the region, and that success is a testament once again to the remarkable courage of the Ukrainian armed forces, the Ukrainian people, as well as the strong support that Ukraine has from countries around the world, including, of course, the United States – support that will continue for as long as it takes – security, humanitarian, economic,” Blinken said.

At the same time, the U.S. Secretary of State noted the great risks for Ukraine’s energy infrastructure due to constant attacks by the Russian Federation. According to him, Russia continues to “brutalize Ukraine, especially with its targeted campaign to try to take out its energy infrastructure – everything necessary to keep the lights on, keep people warm during the winter, having a terrible effect on the civilian population throughout Ukraine.”

“Our determination is equal to help support Ukraine to defend that critical infrastructure and, of course, to replace and repair it if it’s damaged,” Blinken said.

In turn, the head of Ukraine’s Ministry for Foreign Affairs thanked the United States for its help in liberating Kherson. He also noted that the U.S. Secretary of State was “one of the few who believed that Ukraine would survive.”

Kuleba also emphasized that the victory over the aggressor will be joint.

“It’s only together that we will be able to prevail and to kick Russia out of Ukraine.  We are on the way.  This is coming, and our victory will be our joint victory – victory of all peace-loving nations across the world,” Kuleba said.

As reported, Minister for Foreign Affairs of Ukraine Dmytro Kuleba is currently in Cambodia, where the Association of Southeast Asian Nations (ASEAN) summit is taking place. 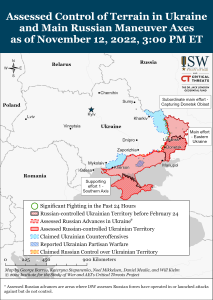 Next post Ukrainian television and radio returned to Kherson
iadmin