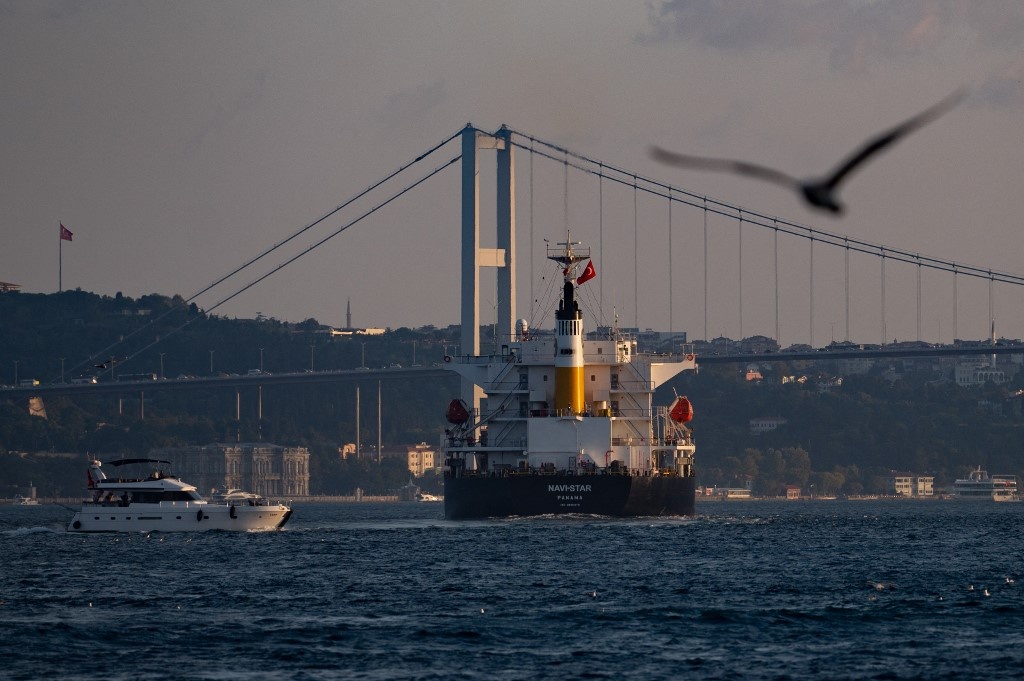 
United Nations chiefs held talks with Russian officials Friday, Nov. 11, on the Black Sea agreements on exporting grain and fertilisers, eight days before one of the deals is set to expire.

The discussions took place behind closed doors at the UN Palais des Nations headquarters in Geneva and wrapped up mid-afternoon.

“The discussions updated on progress made in facilitating the unimpeded export of food and fertilisers, including ammonia, originating from the Russian Federation to global markets,” said a UN statement.

“The world cannot afford to let global fertiliser accessibility problems become a global food shortage,” the statement said.
The UN also managed to unblock a shipment of 20,000 tons of fertiliser in the Netherlands, stuck in the Dutch port of Rotterdam due to EU-imposed sanctions on certain individuals and goods.

The shipment will head for Malawi in the coming days under the auspices of the UN’s World Food Programme, according to the Netherlands’ Ministry of Foreign Affairs.

“The fertiliser in question was frozen because a sanctioned individual is involved with the Russian company that owns it,” it said, without naming the individual or company involved.

“The decision to release the fertiliser was made on the understanding that the UN would ensure that it is delivered to the agreed location (Malawi) and that the Russian company and sanctioned individual will earn nothing from the transaction,” the Hague said.

Two agreements brokered by the UN and Turkey were signed on July 22.
The first was to allow the export of Ukrainian grain blocked by Russia’s war in the country, while the second was on the export of Russian food and fertilisers despite Western sanctions imposed on Moscow following its invasion.

The 120-day Black Sea Grain Initiative runs out on November 19, and the United Nations is seeking to renew it for one year.
Moscow, however, has not yet said whether it will agree to that.

It has complained that the second agreement exempting its fertilisers from sanctions, which is due to run for three years, is not being respected.

“The UN calls on all actors to expedite the removal of any remaining impediments to the export and transportation of fertilisers to countries most in need,” the UN spokesperson added.

Ukraine is one of the world’s top grain producers, and the Russian invasion had blocked 20 million tonnes of grain in its ports until the safe passage deal was agreed to.

As of Thursday, 10.2 million tonnes of grains and other foodstuffs had been exported from Ukraine under the deal, relieving some fears over a deepening global food security crisis.

The UN’s Food and Agriculture Organization (FAO) said the implications could be very concerning for global food security if the deal is not renewed.

“We see it as an important initiative that has improved food availability,” said Boubaker Ben Belhassen, director of the FAO’s markets and trade division.

“However, should we be in a scenario that nobody wants to see, that there is a termination of the deal, I think the situation could be really difficult and the implications could be very serious,” he told reporters via video-link from Rome, where the FAO is based.

He pointed in particular to global food security, prices, availability and food staples.

Ben Belhassen said that in the short term, prices would increase, especially for wheat, maize and sunflower seed oil, while the availability of grains on the global market would go down.

There could be a heavy impact on countries that depend on Black Sea imports, notably in the Middle East and North Africa.
Ben Belhassen also warned of the impact within Ukraine if the deals are not renewed.

The grain agreement has until now allowed Ukraine to release stocks from the last winter harvest, easing storage capacity pressure, he said.

It has also given farmers in the war-torn country a revenue stream, allowing them to make decisions on future investments and planting the next crop, he added. 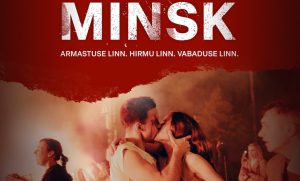 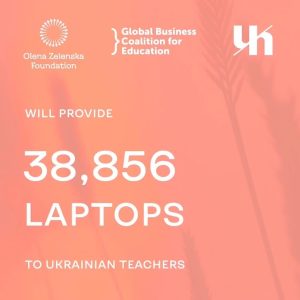