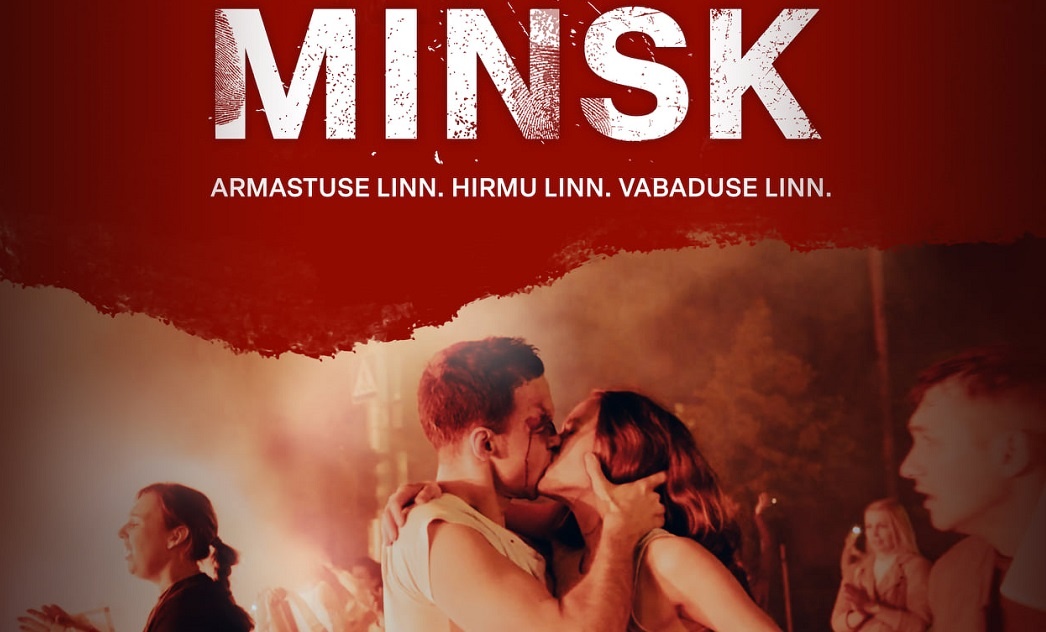 
A new film about the 2020 protests in Belarus will make the rounds at European film festivals. “Minsk” tells the story of one couple who witnessed and became the victims of the authorities’ brutal crackdown on Belarusians.

The producer, Vitaly Shklyarov, explained that “Minsk” is not a documentary, but the first feature film about what “we call the point of no return and one of the most important historical moments in the new history of Belarus.”

The protests were called one of the bloodiest in Belarus and protested the unfair presidential elections, which many countries recognized as falsified. Aleksandr Lukashenko declared himself the winner, although, according to preliminary independent calculations, the victor was Svetlana Tikhanovskaya, the leader of the Belarusian opposition.

“These were large-scale protests, the unwillingness to see Lukashenko as their president. These were mass peaceful protests that had not been seen in our entire region with so many people coming out. Belarusians entered history textbooks and books about non-violent protests,” Shklyarov said.

The filmmakers tried to tell the story of an ordinary couple from Minsk who, like most people, went out that day.

“Many Belarusians either simply came out to protest or got into the carnage while returning from their work. Those events forever changed the lives of these people. My life and the lives of other Belarusians, who are still imprisoned, also changed. More than 40,000 people have gone through prisons in such a small country as Belarus. I’m not talking about those who directly encountered the violence of the state, which we have seen and felt for more than 20 years,” the filmmaker said.

Filming took place in Tallinn, Estonia, which the authors felt is most similar to Minsk. Moreover, the team received financial support from the Estonian Ministry of Culture.

The entire shooting process took place at night. The film itself was shot in one take.

“It’s a difficult kind of shooting, because the camera turns on at the beginning of the film and turns off at the end – there are no takes. If someone said something incorrectly, the car turned in the wrong direction, or the wrong traffic light came on, it completely spoils the picture. This is an incredible dramaturgy. There aren’t many movies in the world filmed in one take. Only by running away from the riot police with a camera can you convey what feelings are experienced at this moment. It gave the film a dynamic,” Shklyarov explained.

Therefore, it became a good test for the team. It was necessary to experience the entire range of activity, from simple everyday situations to beatings in the frame, during half an hour of filming. It was extremely difficult psychologically.

“We wanted to convey that “Minsk” is an indicator of the world in which Belarusians live. Many praised Lukashenko for a long time, even in Ukraine until February 24, 2022. But no one suspects the hell Belarusians have been living in for 30 years. The goal is to show that there is no good Belarus, no good Lukashenko – there is violence and bullying,” Shklyarov contended.

A political strategist, Shklyarov knows from personal experience what Lukashenko’s regime is like. In June 2020, he was detained. He was accused of collaborating with the opposition presidential candidate Sergei Tikhanovsky, which Shklyarov denied.

Shklyarov spent 3 months behind bars. His lawyer described constant torture and abuse. He considers himself a victim of the regime.

“I live in exile. I live without a home. Yes, Ukraine has now become my home and I thank Ukraine for that. But I cannot see my parents, relatives, friends.

“Tikhanovsky was sentenced to an 18-year imprisonment for simply running for president! He did not kill anyone. There were [people] in prison with me who tried to import half a ton of heroin: They were sent to prison for 10 years. A person who cut a girl’s throat got 12 years. And Tikhanovsky – 18 years! How come?

“Why are 1,300 political detainees staying in jail? Over 40,000 persons have gone through prison. What for? What did they do? People are still afraid to go out, subscribe to Telegram channels, because they are immediately imprisoned for years,” he said. “Ordinary people who have never been involved in politics became victims. Many people were killed, many families were ruined, many people had to leave.” 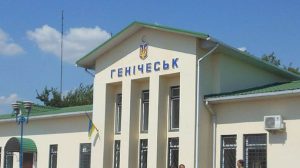 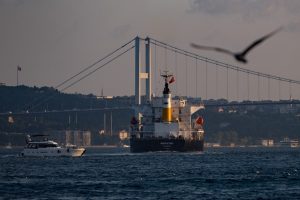