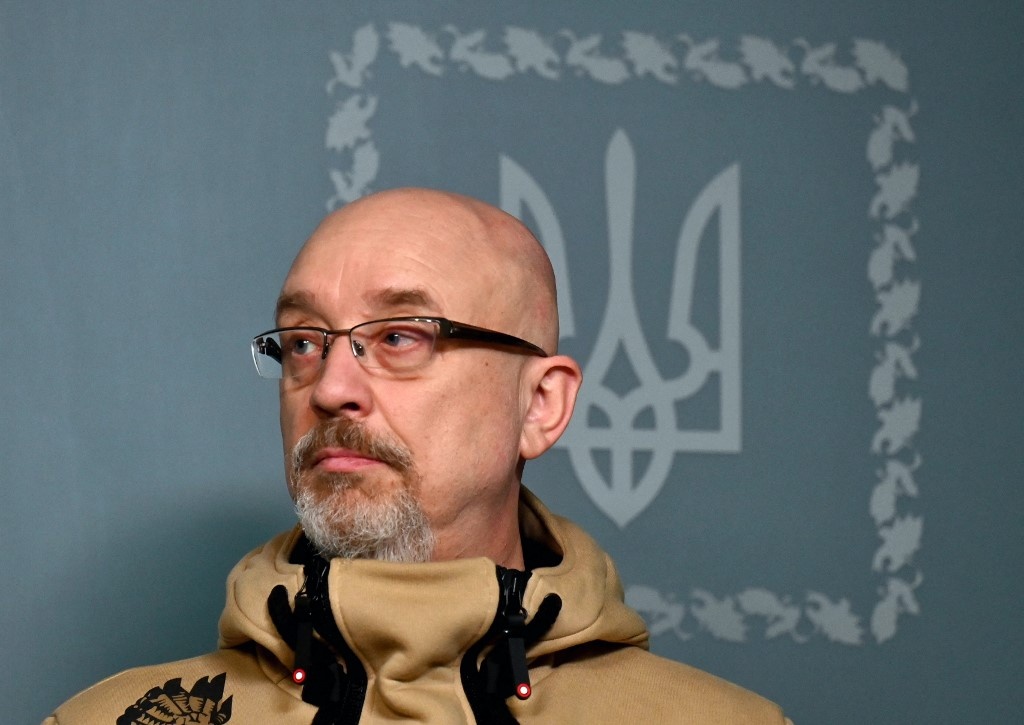 
Ukrainian Minister of Defence Oleksii Reznikov attends a press conference in Kyiv on November 7, 2022. – Ukraine announced it had received more air defence systems from Western military allies, as officials in Kyiv said the situation with supplies was “tense” after protracted Russian attacks on energy facilities. (Photo by Sergei SUPINSKY / AFP)

The Russian withdrawal from Kherson will free up the forces of both sides to engage in combat elsewhere, Ukrainian Defense Minister Olekisy Reznikov said in an interview with the Reuters news agency published on Friday, Nov. 11.

He suggested that Russia could strengthen its units inside nearby Zaporizhzia Region, which has also been partly occupied for months.

Kherson was the sole regional capital that Russia had seized since invading Ukraine in February.

“The winter will slow down every activity on the battlefield for all sides … It’s beneficial for all sides. You will have a rest,” the minister stated.

Reznikov called the notion that Russia might completely destroy the substantial southern Kakhovka dam as it withdraws its forces as “crazy.”

According to him, doing so would cause flooding in Russian-controlled regions and destroy access to freshwater resources supplied by a canal that links the Dnipro to Russian-occupied Crimea.

“If you check the landscape in this district, you will find that the western bank is higher terrain and the east bank is lower terrain,” Reznikov underlined.

The problem of ensuring water supplies to Russian-occupied Crimea has been a pressing one since Russia annexed it in spring 2014. 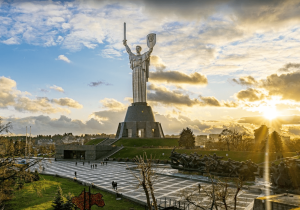 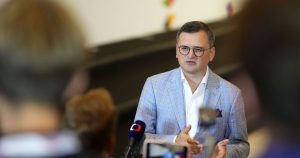