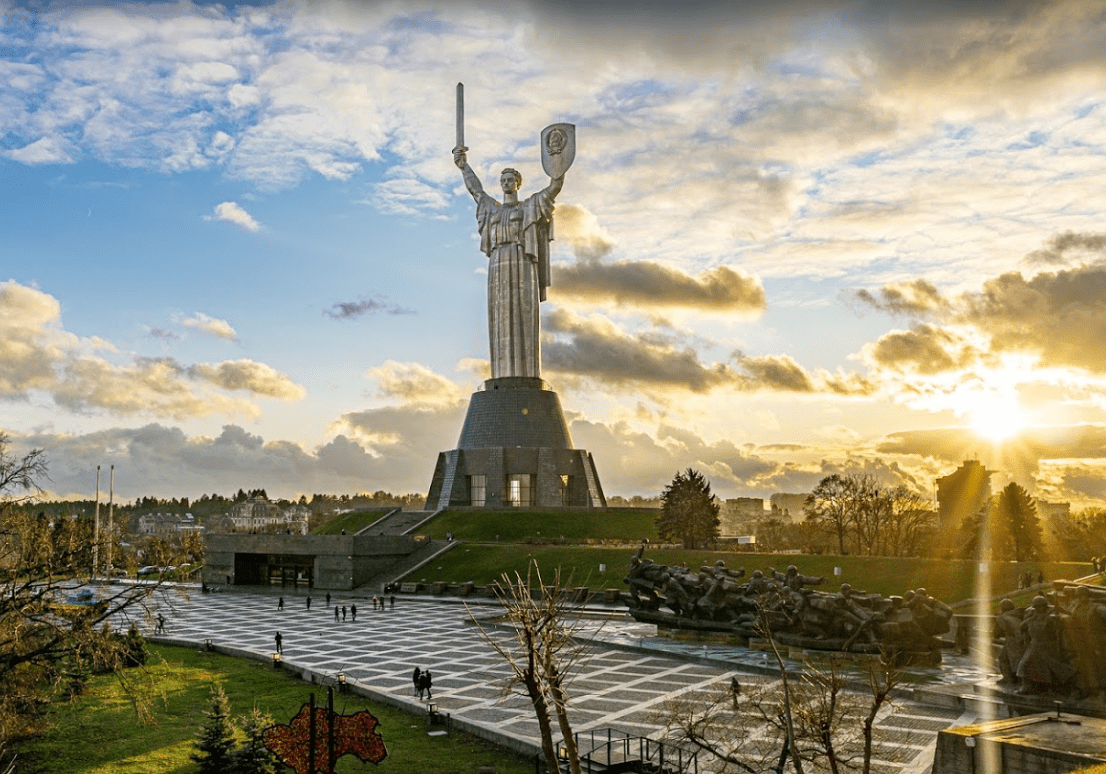 
Minister of Culture and Information Policy Oleksandr Tkachenko says that the Museum of the Second World War in Kyiv can be turned into a Museum of the liberation struggle for the independence of Ukraine.

“We talked with the director of the World War II Museum about rethinking the museum itself, taking into account recent events. There is a vision in general that this museum can be a Museum of the liberation struggle for the independence of Ukraine. Relatively speaking, since the times of the last century,” he said on the air of the national telethon on Friday afternoon, Nov. 11.
The minister also noted that he held meetings with Mayor of Kyiv Vitali Klitschko regarding the place of construction of the Pantheon of Heroes in the capital. 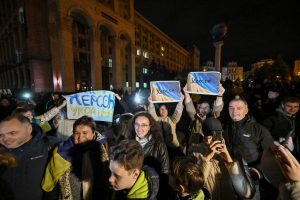 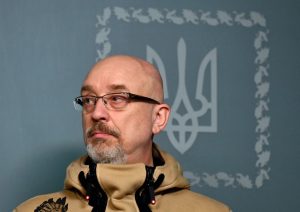