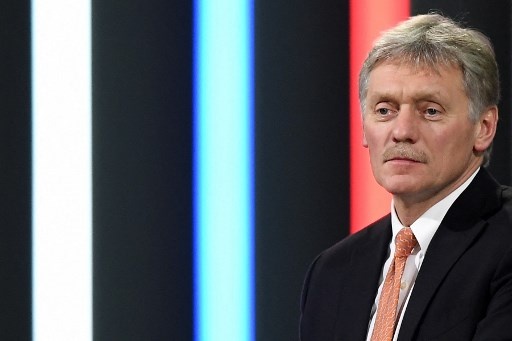 The Kremlin said Friday, Nov. 10, that the city of Kherson in southern Ukraine was still part of Russia even though Moscow announced its troops were retreating as Ukrainian troops advanced.

“This is a subject of the Russian Federation. There are no changes in this and there cannot be changes,” Kremlin spokesman Dmitry Peskov told reporters, after defence officials in Moscow this week announced the draw down of forces.

Ukrainian officials have remained wary after Moscow signalled late Wednesday that it would pull forces from the west bank of the Dnipro river in Kherson, in what would be a major Russian setback in a region Vladimir Putin claimed to have annexed.

Asked by reporters whether Russia now regretted annexing Kherson, Peskov said the Kremlin had “no regrets” about the move.

Kherson was the first major urban hub to fall to Russian troops after President Vladimir Putin announced Moscow’s “special military operation” in Ukraine, and it was the only regional capital his forces captured. 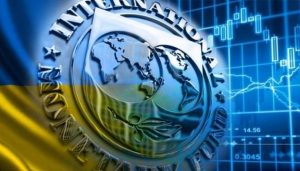 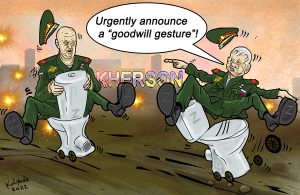