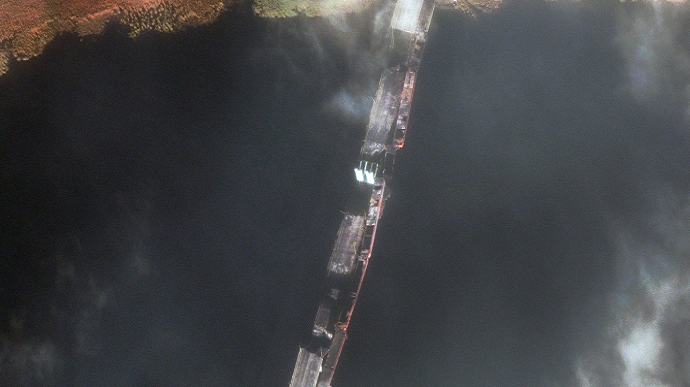 
Satellites of Maxar Technologies company have detected the destruction of crossings and bridges in Kherson Oblast, as well as a dam in Nova Kakhovka.

Details: The photos were made on 11 November at 10:25. They show a few destroyed spans of the Antonivka Road Bridge. 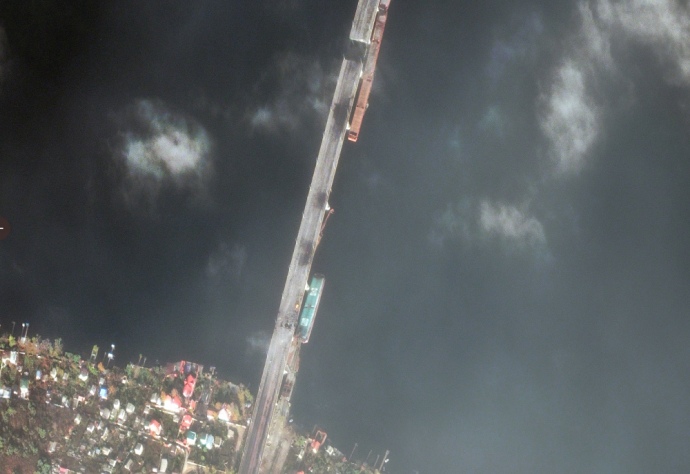 A bridge over the Inhulets River in the settlement of Darivka was also ruined to the north-east of the Antonivka Road Bridge. 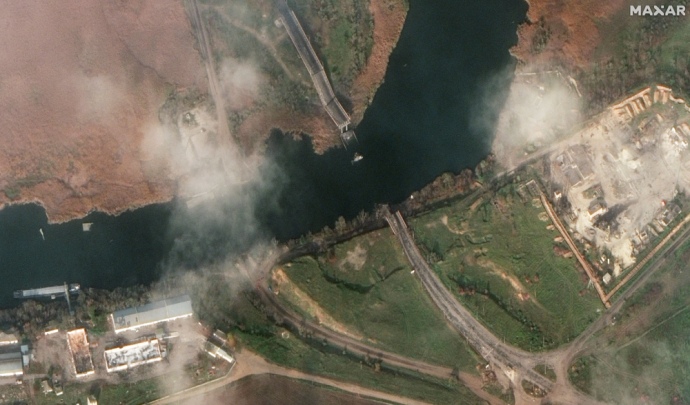 In addition, the Antonivka Railway Bridge was destroyed, as the satellite images show. 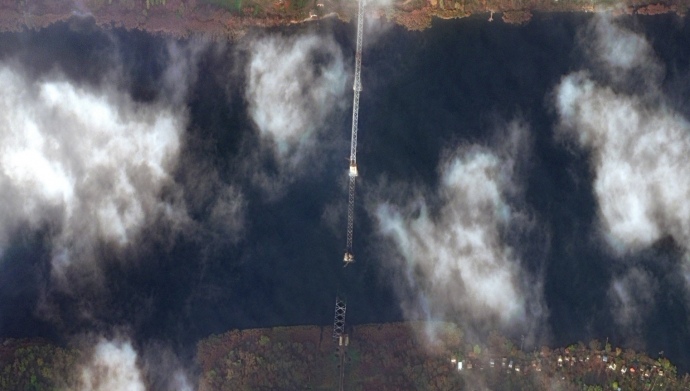 Significant damage is also visible on a dam of Nova Kakhovka where there are no northern sections and sluice gate. 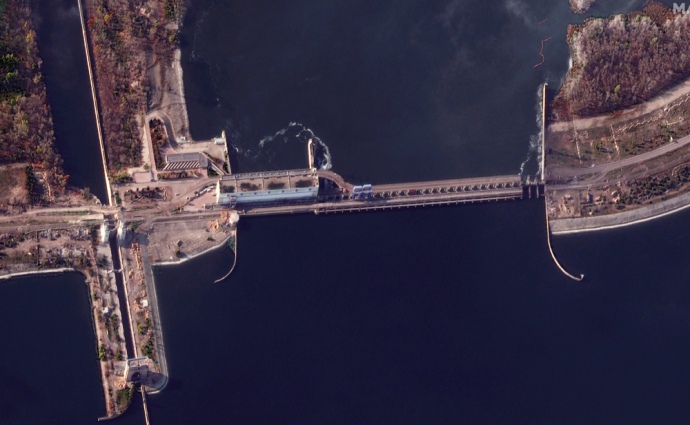 Previously: On 11 November, Russian media published photos and videos of the destroyed Antonivka Road Bridge near Kherson, claiming that it had been blown up by the occupiers when they left the city for the left bank of the Dnipro River. Kherson’s local media reported that the Russians started placing mines on Kherson’s infrastructure facilities before retreating; they blew up boiler rooms, a TV tower, and an energy facility. 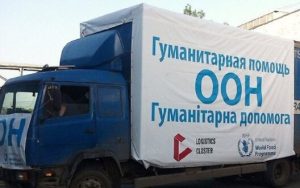