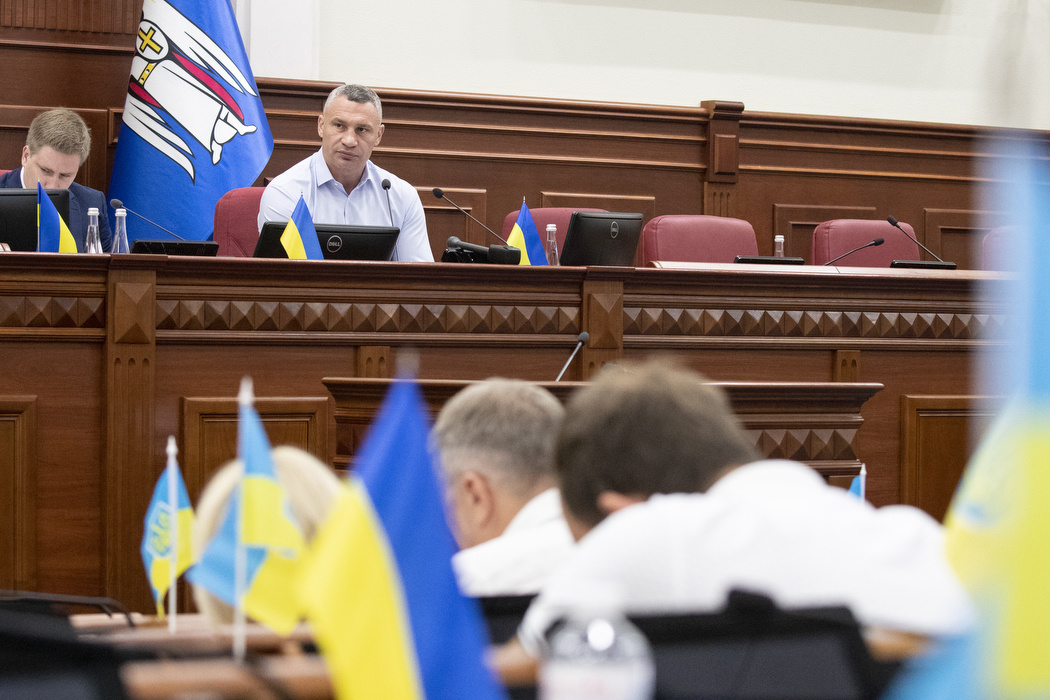 
Kyiv City Council has completely excluded the Russian language from being taught as part of the curricula at municipal institutions of preschool and general secondary education.

According to the Kyiv City Council’s press service, Kyiv City Council held a vote on Thursday, Nov. 10, in which 64 local lawmakers of the 120-member council approved the exclusion of Russian language from local schooling.

According to local lawmaker Vadym Vasylchuk, who is also chairman of the Standing Committee on Education and Science, Family, Youth, and Sports, in the current conditions of war with the Russian Federation, it is inappropriate and incorrect to conduct the educational process and study of Russian  in preschool and general secondary education institutions that belong to the communal property of the territorial community of Kyiv.

“Russian leaders have stated repeatedly that ‘Russia reaches as far as the Russian language is spread.’ In this regard, the deputy corps of Kyiv City Council has adopted a decision that will enable it to avoid escalation of tension in society and step  up protection of the educational space of Kyiv from the hybrid influences of the aggressor state. Language does matter, and in wartime it is a matter of national security,” Vasylchuk said.

He added that the decision provides for carrying out organizational and legal actions to transitional groups and classes from Russian to Ukrainian, the state language.

Kyiv City Council also plans to introduce a moratorium on the public use of Russian-language cultural products in the capital.

At the end of June, Odesa Region and the city of Mykolaiv removed Russian from their school curriculum. 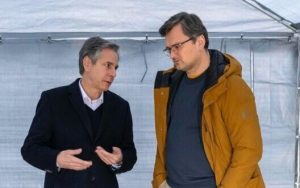 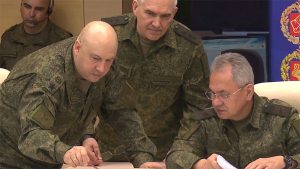