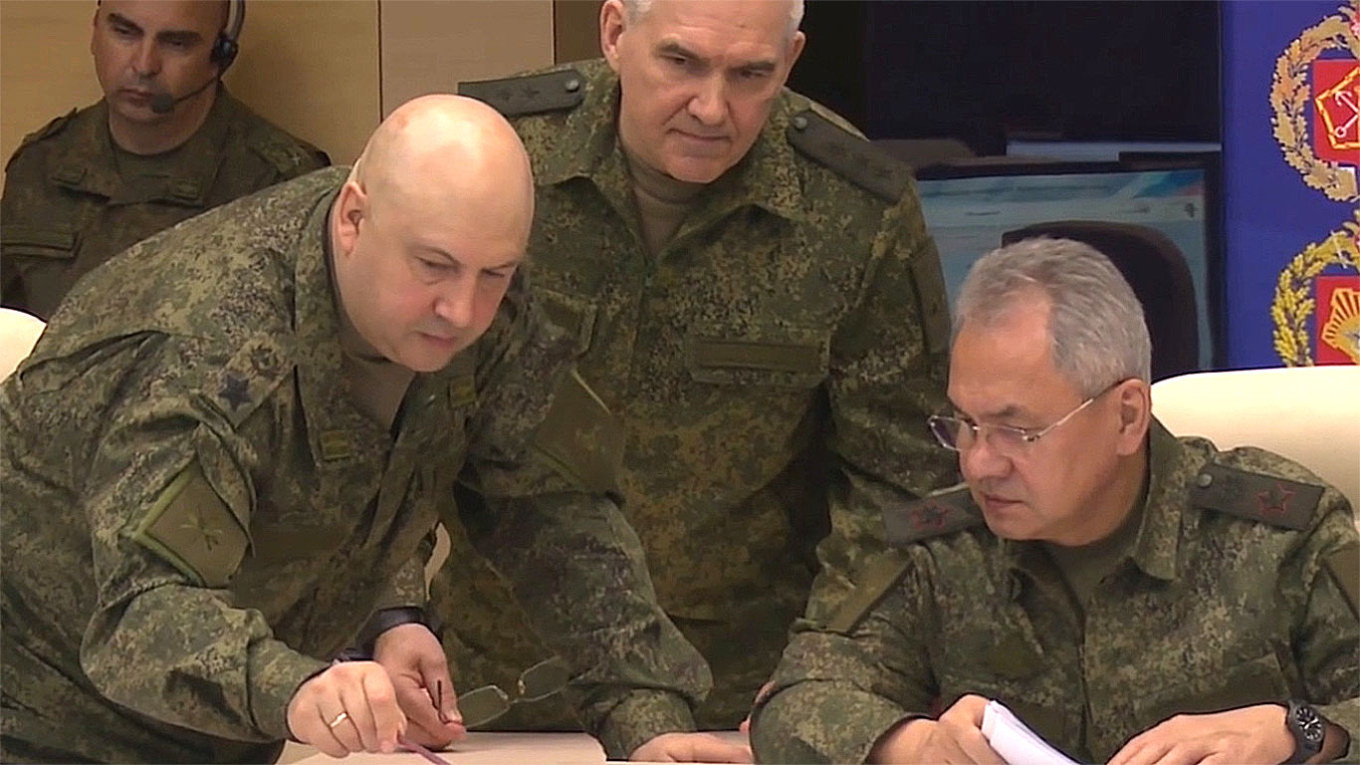 
The situation on the ground in the Kherson region is developing rapidly. Russia’s defense ministry has said the retreat was successfully completed early on Friday morning and that not a single soldier or piece of military equipment had been left behind, an astonishingly bold claim that has not been verified.

What isn’t in doubt is that Ukraine’s army has liberated dozens of settlements from Russian occupation in the wider region as they approach the city.

So how is Russia reacting to this major defeat? Kyiv Post has collected comments from the various echelons of the Kremlin media machine, and as one might expect, there is no shortage of disinformation, contradictions and outright lies.

If you want a little sneak peek into just how bad things are right now for Russia, sources in the country have told Kyiv Post that a common refrain in local chat forums is: “We didn’t lose face, we shat ourselves.” Ouch.

The Kremlin is insisting everything is fine, absolutely nothing bad is happening and the “special operation” is still going according to plan.

The latest official line from the Kremlin came from spokesman Dmitry Peskov, who on Friday morning said Kherson remains a “subject of the Russian Federation.” He added: “It is legally fixed and defined. There are no changes and there can be no changes.”

So what do they think is actually happening?

Rather than being forced back by Ukrainian forces, Russia’s more prominent defenders have tried to spin the retreat as a savvy and necessary tactical decision, made in order to save lives.

Ramzan Kadyrov, head of the Chechen Republic, said earlier this week that General Surovikin had made a “difficult but right choice” between “senseless sacrifices for the sake of loud statements and saving the priceless lives of soldiers.”

This was echoed by Yevgeny Prigozhin, founder of the Wagner private military company, who said: “The decision taken by Surovikin is not easy, but he acted like a man who is not afraid of responsibility.”

And Margarita Simonyan, editor of RT, said in a Twitter post: “I know for sure that this decision was not easy for anyone. Neither to those who received it, nor to us, who understood that it would be so, and still prayed that it would not be so.”

Some officials went even further, saying that not only is the retreat a completely sensible action by the Russian army, but it is just a minor blip on the path towards eventual victory.

Leonid Slutsky chairman of the State Duma Committee on international affairs, said on Thursday: “As for the withdrawal of forces from the right bank, it is a forced decision, it is a correct decision, made to preserve the lives of our servicemen. We will definitely come back to Kherson, we will definitely win in the foreseeable future.

“We will definitely win. Nobody is going to give up Kherson once and for all. Russia does not leave anyone behind.”

This all seems… optimistic?

It certainly does, and for a more realistic view of the situation we turn to Telegram, where Russian milbloggers have been giving a more honest assessment of the situation.

Boris Rozhin, a pro-Russian military analyst, said: “I will never forget this murder of Russian hopes. This betrayal is scratched into my heart for ages.

“I will never forget the thousands, tens, hundreds of thousands of Russians who entrusted our bosses with their lives, houses, apartments, way of life, their future, their children, in order to become cynically deceived and abandoned at the last moment.”

Clearly, this doesn’t quite align with the official Kremlin line.

What do ordinary Russians think?

Despite being exposed to almost nothing other than the official Kremlin line, at least some citizens in Russia realize the retreat from Kherson is a major defeat with potentially drastic implications.

“My friend from Voronezh today decided to move with her children to Turkey, and it was the surrender of Kherson that was the last straw for her,” one woman who did not wish to be identified, told Kyiv Post.

“If Kherson is surrendered today, tomorrow the war will come to the border regions of Russia, and in response to the bombing of Ukrainian cities, attacks on Russian cities will follow at any moment.”

Some Russians are rightfully skeptical of what their government is telling them, especially as visual confirmation contradicting some narratives are openly available online.

“Even now there are two versions concerning the Antonov Bridge in Kherson,” one man who did not wish to be identified told Kyiv Post. “Officially, everything is ok, but unofficially, it is partly destroyed with photo evidence of this in Telegram channels.”

Even though the large majority of Russians still appear to support the “special operation” in Ukraine, for the minority who are tired of the war, the news from Kherson is actually positive.

“For me personally, the loss of Kherson and the Russian retreat were echoes of hope,” another Russian woman who did not wish to be identified, told Kyiv Post.

“Everything leads to the fact that Putin is thinking about returning to negotiations with Ukraine.

“They are already dying, and not even a month has passed since they were sent to the war zone. I see that the rose-colored glasses of those Russians who supported the war have begun to crack.”

She urged caution, though, in drawing any conclusions, adding: “For ardent supporters of Putin, a step back is an excuse to take two steps forward.” 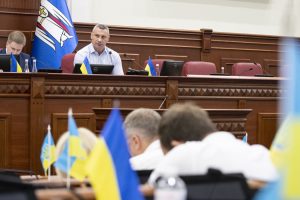 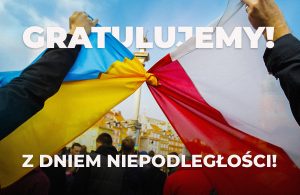