Georgia’s first step on the European path is the release of opposition journalist Nika Gvaramia, who was sentenced on false charges that were condemned by independent human rights bodies both in Georgia and abroad, according to a widespread statement by the Alliance of Liberals and Democrats for Europe (ALDE).

The politicization of justice must stop. The Georgian government and the ruling party are obliged to fulfill the agreement of April 19, 2021, which provides for the end of the political crisis through the mediation of the European Union. This is the path to candidacy for EU membership.

MEPs publish email templates from which European citizens can choose and send a message to Georgian Prime Minister Irakli Garibashvili.

In particular, the template texts are as follows:

The first template: Georgia deserves to join the European Union! Prime Minister of Georgia Irakli Garibashvili. I support Georgia’s accession to the EU, but this process cannot move forward if fundamental freedoms are not respected. The rule of law must be upheld. In a democratic country, opposition journalists should be able to speak freely. Please release Nika Gvaramia and respect the April 19 agreement. Accession to the EU is only possible if you respect the fundamental values ​​on which the European Union is based. Together we are strong.

Second template: Release Nika Gvaramia now! Prime Minister of Georgia Irakli Garibashvili. The international community knows and is shocked by the decision to imprison Nika Gvaramia on false charges. Such tactics have no place in a democratic country. Please release him immediately and show respect for freedom of the press and freedom of speech. This will help Georgia obtain the status of an EU candidate. Prime Minister, I believe that Georgia’s place is in the EU, but the arrest of an opposition journalist is an act that violates the fundamental freedoms on which the EU is based. Please release Nika Gvaramia.

Template three: Georgia needs a free and independent press! Prime Minister of Georgia Irakli Garibashvili. The jailing of critical journalist Nika Gvaramia is a clear violation of the principle of a free and independent press, which is fundamental to an EU candidate country and to the success of democracy. It is impossible to intimidate journalists and silence them with such tactics. 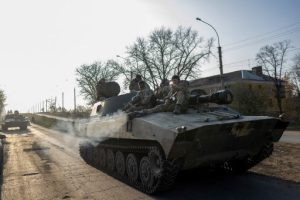 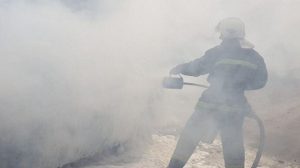