“We will continue to shoot down the enemy targets attacking us. Thank you to our partners — Norway, Spain and the US,” Reznikov added.

Russian strikes over the past month have destroyed around a third of Ukraine’s power stations and the government has urged Ukrainians to save electricity as much as possible.

Authorities in Kyiv said on Monday that the situation around the city’s ability to supply energy to residents remained “tense” and urged Ukrainians in the capital to limit use of electricity in peak hours.

“We ask all residents of the region to support energy workers in the struggle on the energy front,” it said on the social media platform Telegram. 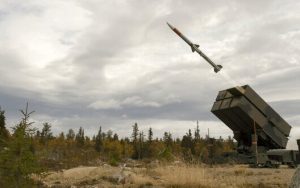 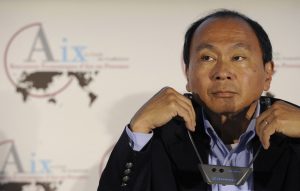