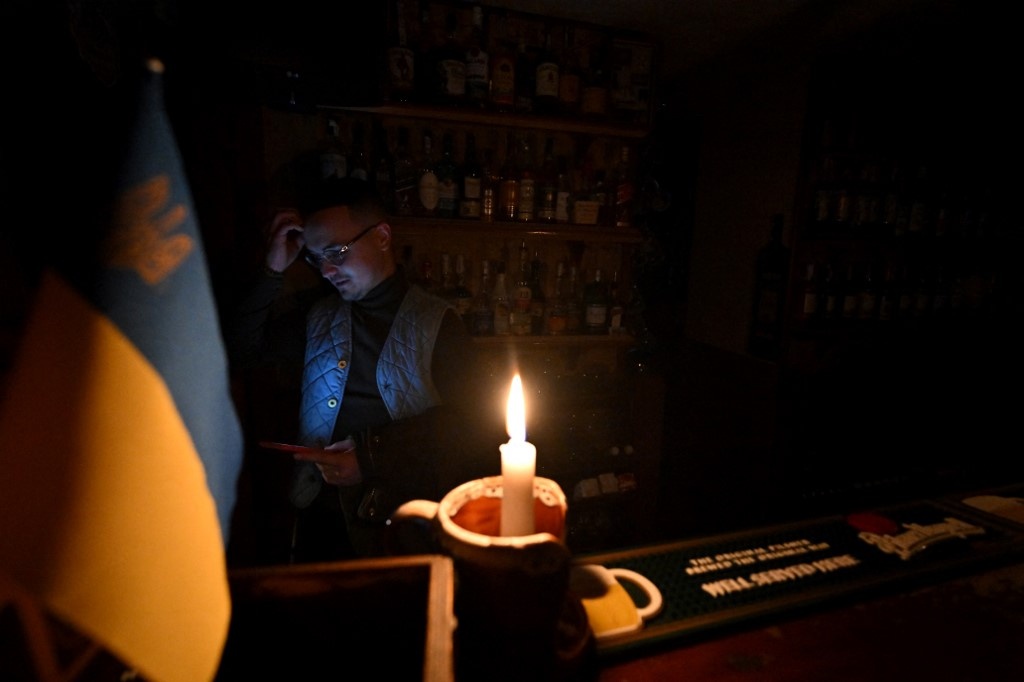 
Kyiv’s citizens have been warned to prepare for further Russian attacks on the city’s energy system and to “consider everything”, even the possibility of a total loss of electricity and water.

In his nightly address on Sunday evening, Nov.6, President Volodymyr Zelensky said Russia was “concentrating forces” for a “possible repetition of mass attacks” on the infrastructure that provides power, heat and water to Ukraine’s cities.

“As of this evening, stabilization blackouts continue in Kyiv and six regions,” Zelensky said. “More than 4.5 million consumers are without electricity. Most of them are now in Kyiv and the Kyiv region. It’s really difficult.”

His remarks came the day after Kyiv Mayor Vitali Klitschko said residents should consider temporarily leaving the city to stay with friends and families elsewhere as he could not rule out the possibility of a total blackout in the capital.

Kyiv and other regions across Ukraine have been plagued by rolling blackouts since Oct. 10 when Russia launched a renewed campaign against civilian infrastructure targets.

“His task is for us to die, to freeze, or to make us flee our land so that he can have it. That’s what the aggressor wants to achieve,” Klitschko said in a TV interview on Nov. 5.

For the last few weeks, Russia has launched particularly heavy missile and drone attacks against Kyiv during the Monday morning rush-hour, but Nov. 7 has been quiet so far.

But the apparent lull is not enough to allow sufficient repairs and rolling blackouts in the capital continue.

“The country’s power grid still cannot resume full operation after the Russian terrorist attacks. In some regions, we are having to introduce blackouts to avoid overloading the high-voltage infrastructure,” Ukraine’s grid operator Ukrenergo said.

Power shutdowns are scheduled from 6 a.m. until the end of the day in some parts of Kyiv, as well as the regions of Chernihiv, Cherkasy, Zhytomyr, Sumy, Kharkiv and Poltava. According to Sergei Kovalenko, chief executive of a major energy provider, Ukraine was facing a projected shortfall of 32 percent in its power supply on Nov 7.

Over the weekend, a report in The New York Times that Kyiv authorities were planning a total evacuation of the city’s three million inhabitants in the event of a total blackout were played down.

In a statement, Director of the Department of Municipal Security, Roman Tkachuk, said that any plans were purely contingencies and reflected the need to plan for every conceivable scenario. “There are no reasons to talk about evacuation at the moment,” he said. “Yes, we are drafting various plans, teaching people to react and [to be ready].”

“This is a crucial step to avoid chaos in the processes that should work to minimize risks to the population. Evacuation commissions have long existed in each district in case of completely different emergencies, from floods to accidents at critical infrastructure facilities.”

Elsewhere in Ukraine, Kyiv’s hypothetical worst-case scenario of a total shutdown of electricity and water is currently a reality in the Russian-occupied city of Kherson

Russian officials blamed a Ukrainian air strike on a key dam in the region, but Ukrainian officials said damage from Russian forces to electric power lines in the city of Beryslav was behind the cuts.

Regional governor Yaroslav Yanushevych warned against any quick fix to the situation, saying: “It is likely that there will be no electricity in Beryslav until it is fully freed from occupation.” 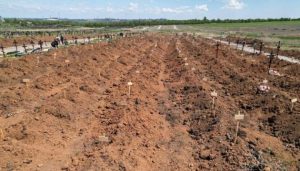