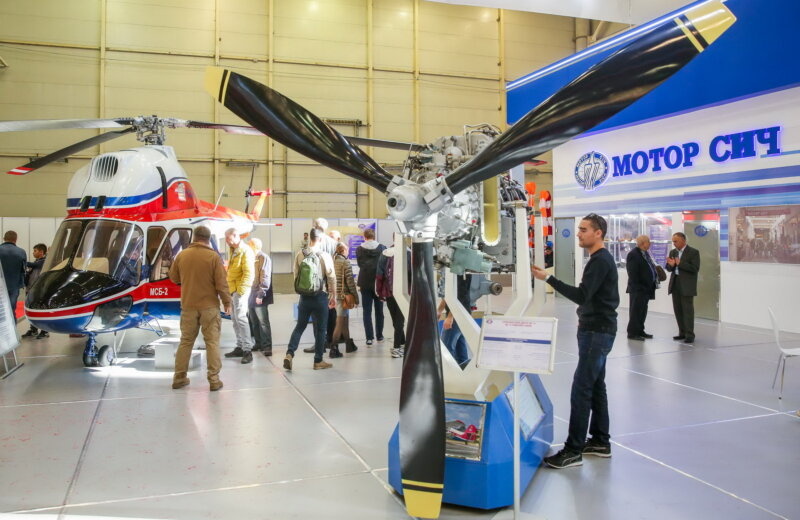 
Motor Sich aircraft engine manufacturer showcases its latest developments at an exhibition in Kyiv on Oct. 11, 2018.

The shares of a number of private industrial holdings, including Ukrnafta, Ukrtatnafta, Motor Sich, AvtoKrAZ and Zaporizhtransformator, are to be nationalized. These are associated with the tycoons Kostiantyn Zhevago, Igor Kolomoisky, Vyacheslav Boguslayev and Kostiantyn Hryhoryshyn.

Ekonomichna Pravda, citing sources with the National Commission on Securities and Stock Market and minority shareholders of Ukrnafta, reported that the Commission on Nov. 6 gave the green light to the transfer of shares from the company owners’ bank accounts to the government.

About 60 percent of Ukrtatnafta shares are held by Kolomoisky and his partner Hennadiy Boholiubov, and the rest by Naftogaz. The company’s key asset is the Kremenchuk oil refinery which was destroyed by Russia invading forces in May.

Until recently, Motor Sich was owned by Boguslayev. In 2017, he sold 56 percent of the shares to Beijing Skyrizon Aviation Industry Investment Co Ltd. Due to several violations, including of antimonopoly legislation, Motor Sich shares were blocked. In October, Boguslayev was arrested and charged with high treason.

AvtoKrAZ, a major Ukrainian manufacturer of heavy duty trucks, is part of the Finance and Credit group, owned by fugitive oligarch Zhevago.

Zaporizhtransformator, one of the leading manufacturers of equipment for power transformers and reactors, is owned by Hryhoryshyn. The company is now bankrupt.

It is unknown whether the government will reimburse the former owners and minority shareholders for the transfer of their shares. 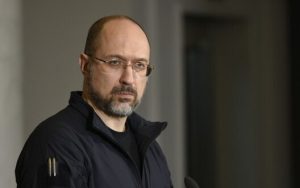 Previous post Shmyhal on transfer of "Motor Sich" and 4 enterprises to state: They should provide for our defense needs 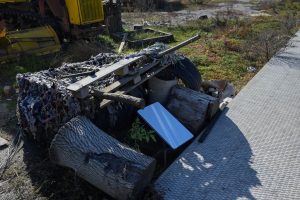