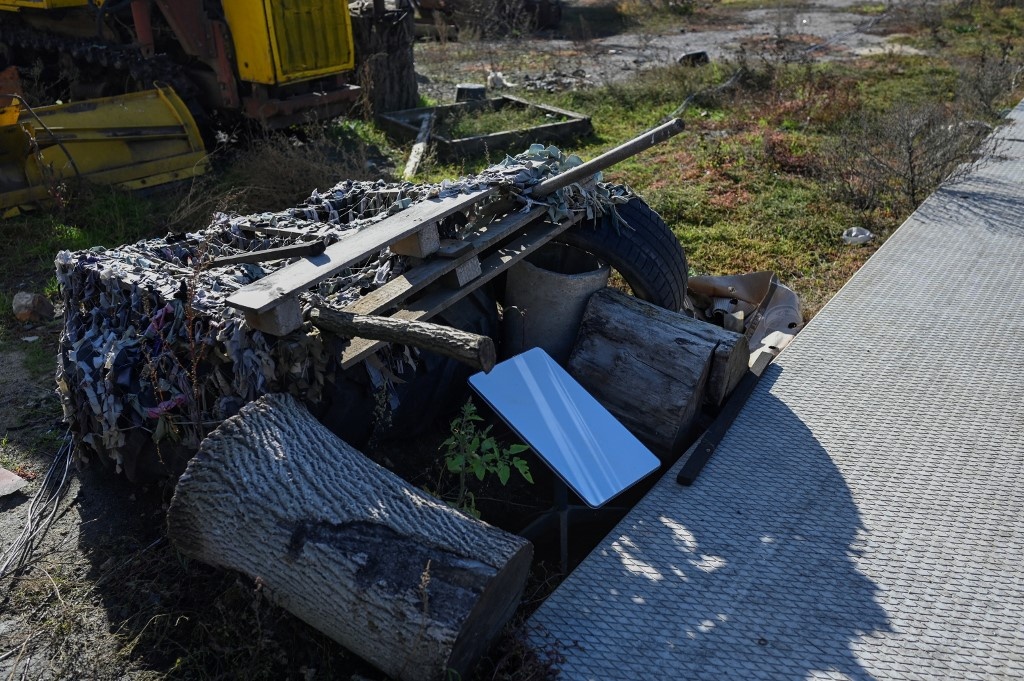 
After 1,300 of the military’s Starlink satellite units went offline Ukraine’s worries that its military might lose access to Elon Musk’s essential internet service heightened in the previous week, according to two sources acquainted with the outage.

Musk’s private rocket business SpaceX has received widespread praise for producing the compact, user-friendly satellite dishes, which are hailed as a revolutionary means of military communication in Ukraine’s battle with Russia which has decimated the internet networks and mobile phone networks. Using Starlink, Ukraine’s forces still manage to fight and remain online.

However, after funding-related negotiations were made public and outages were observed close to the front lines, doubts have recently risen about SpaceX’s trustworthiness.

According to one source who was questioned on the issue, the most recent disruption, which began on Oct. 24, has been a major problem for Ukraine’s military. This individual claimed that the terminals had been turned off because of a funding shortfall.

A block of 1,300 terminals used for fighting operations that Ukraine bought from a British company in March were impacted by the outage.

As stated by the individual who was interviewed on the matter, SpaceX was billing the Ukrainian military $2,500 per month to keep each of the 1,300 units linked, bringing the whole cost to almost $20 million by September. They subsequently lost their ability to pay, the individual added.

The Ukrainian Ministry of Defense urged its British colleagues to pay the $3.25 million monthly fee early in October before the terminals went entirely dark. As worries about the possibility of service interruption mounted, the batch of terminals was also rotated out to lessen the impact, the source claimed.

The British official further discussed the situation with CNN. He stated, “We support a number of terminals that have a direct tactical utility for Ukraine’s military in repelling Russia’s invasion,” adding “we consider and prioritize all new requests in terms of the impact contributions would have in supporting Ukraine to defend its people against Putin’s deplorable invasion.”

Following exchanges between the departments, a British official remarked “it was agreed there were higher priority military capabilities.”

The UK has been transporting thousands of Ukrainian soldiers to Britain for preparation before they return to the battle ground among numerous other forms of assistance.

According to CNN, SpaceX declared in a September letter to the Pentagon that it could no longer support Starlink in Ukraine because it had already spent roughly $100 million on the project. According to the letter’s estimates, Ukraine’s military would require tens of millions of dollars in monthly financing, so it asked the U.S. Defense Department to take over more of that responsibility.

After the CNN report surfaced, Musk seemed to reconsider his decision and declared that SpaceX had retracted the proposal.

“The hell with it,” Musk posted on Twitter, “we’ll just keep funding Ukraine govt for free.”

Despite Musk’s assertion that SpaceX withdrew its proposal, a senior defense official stated that talks between SpaceX and the defense department are still ongoing.

“Negotiations are very much underway. Everyone in our building knows we’re going to pay them,” the senior Pentagon official, who chose to remain anonymous, revealed to CNN. They added that the department is eager to have commitments in writing “because we worry he’ll change his mind.”

Musk was present at a ceremony for the U.S. Space Force on Wednesday, Nov. 2, 2022, that also featured General Mark Milley, the chairman of the Joint Chiefs of Staff, and Secretary of Defense Lloyd Austin.

There were nearly 20,000 Starlink terminals in Ukraine, according to a document sent by SpaceX to the Pentagon in September. According to SpaceX’s own acknowledgment, at the time, the vast bulk of them were bought with outside financial support, notably from the U.S., Polish, and U.K. governments, in whole or in part. In the letter, it was alleged that those contributors also covered about 30 percent of the monthly connectivity bill.

Although the precise figure of terminals used by Ukraine’s army is unknown, the 1,300 that were suddenly turned off portray a sizeable chunk. The nation’s chief executive asked Musk directly for more units in a letter seen by CNN in July, noting that the military had already deployed 4,000, but adding that more were needed.

The terminals, which have compact satellite dishes and attach to SpaceX’s grouping of earth-orbiting satellites, not only maintain web access for soldiers and civilians but have also been used to deadly effect, making them essential for Ukraine’s use of drone attacks and military targeting. 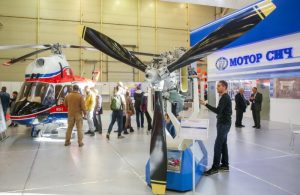