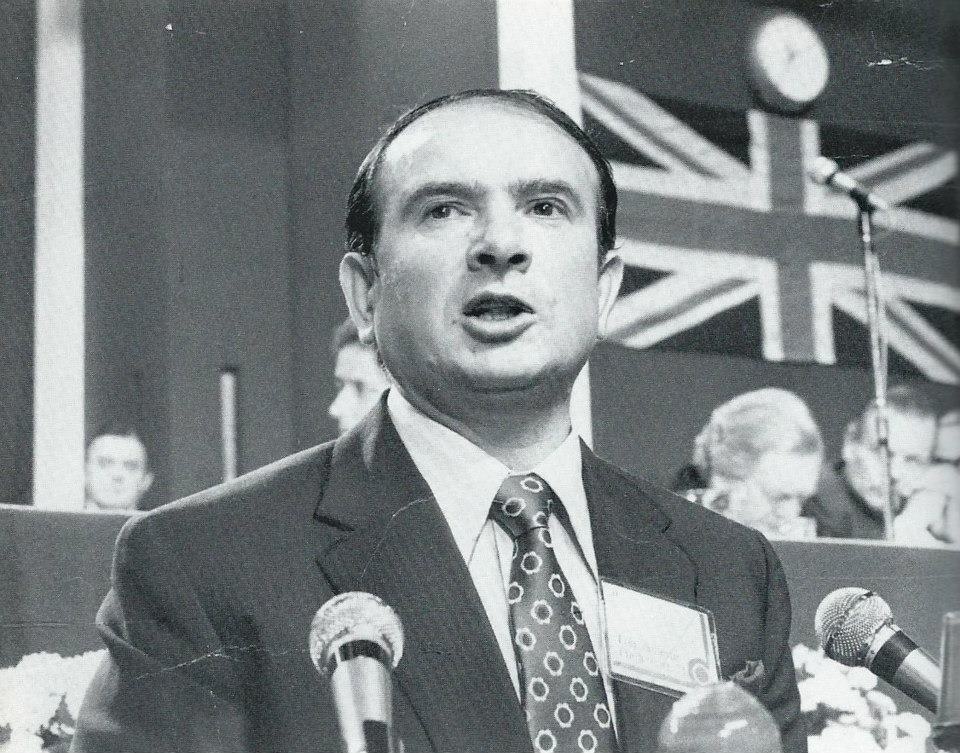 
Stefan Terlezki was a World War II refugee who became the first Ukrainian to hold political office as a Member of the British Parliament. His daughters are now selling his archives to raise money for widows and orphaned children of soldiers fighting to defend their homeland.

The charity is called Sumna Kvitka (Sad Flower) and is based in Lviv.

The live online auction will be held at Noonans in London’s Mayfair, starting at 10 a.m. Daughter Helena Terlezki said that despite Lot No 154 being valued at £300 to £400, she hopes it will raise a lot more.

The extensive archive being sold will include:

Helena said: “When the full-scale invasion of Ukraine happened it was like my father had woken up in me. I felt so angry, confused, and that was the reason why me and my sister Caryl decided to sell these items for charity.”

Stefan Terlezki was a Member of Parliament for the constituency of Cardiff West in Wales, from 1983-87, in Margaret Thatcher’s Conservative government. A great patriot and passionate supporter of an independent Ukraine, Terlezki used his position to bring to the world’s attention what was happening in the Soviet Union.

His archive was a testimony to the many great leaders he met, from the Polish Pope, Karol Jozef Wojtyla, to US President Ronald Reagan.

After he lost his parliamentary seat, Terlezki would pay visits to Margaret Thatcher, during which he updated her on the situation between Russia and Ukraine.

Helena believes her father could see the writing on the wall as to what would happen in the future, when the Ukrainian government then allowed the leasing of its naval and military bases in Crimea to Russia.

“He was really cross with the Ukrainians, giving the Russians a foothold in their country. He was before his time and knew about these things,” the 66-year-old said.

“If my father was alive today, we would both be on the frontline,” Helena added with tears in her eyes. “He knew Boris Johnson, who at that time was working on The Spectator, a political weekly magazine, and asked Boris to promote his book.

“My dad never saw a closed door. He would definitely have been in the thick of all this, doing what he could.”

Helena never followed in her father’s footsteps by going into politics. But she hopes that through the auction, she and Caryl, and like her father, can help the people of Ukraine. 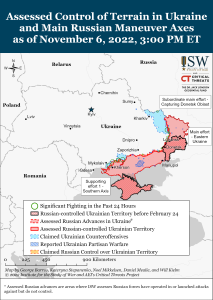