The International Republican Institute (IRI) publishes a survey of public opinion. The latest public opinion survey IRI (Center for Insights in Survey Research) shows that Georgia’s accession to the EU has strong support in society. In addition, the respondents express dissatisfaction with the presence of Russian citizens in the country and declare distrust of political parties.

85% of those polled fully or more or less support Georgia’s European aspirations. At the same time, the support of 60% is unchanged, even if this choice leads to a rupture of trade relations with Russia.

The study also shows that Georgian citizens do not support the presence of Russian citizens in the country.

78% of respondents oppose the fact that Russian citizens have the right to enter Georgia without visas, register a business or purchase real estate. 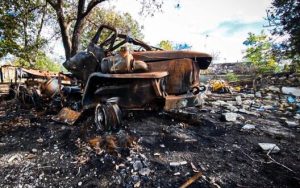 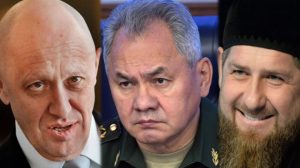