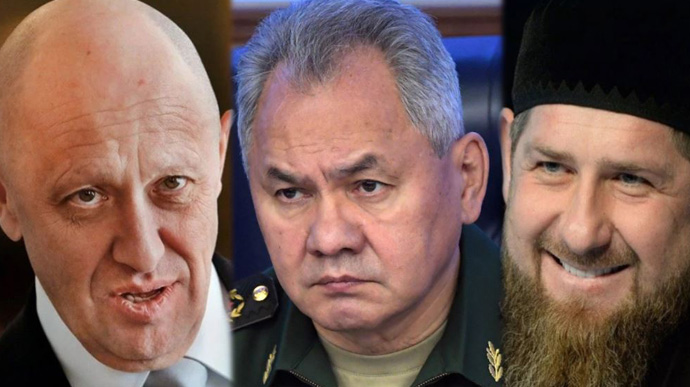 Yevgeny Prigozhin, “Putin’s chef” and founder of the Wagner Group private military company, has been strengthening his position in the Russian Federation; he wants to punish Sergei Shoigu, the Russian Defence Minister because of the defeats of Russian occupiers on the battlefield in Ukraine.

Quote: “The available information says that contradictions are growing among the top military leadership of the Russian Federation.

Prigozhin blames the failures of Shoigu and [Valeriy] Gerasimov [Chief of General Staff of Russia’s Armed Forces], and they, in turn, blame Putin. At the same time, [Chechen leader Ramzan] Kadyrov and his field commanders are forming their business network in the temporarily occupied territories, gaining more and more power.

According to our information, there was an unofficial meeting between Prigozhin and Anton Vaino, the head of the administration of the President of the Russian Federation, at which the failures of the Russians in Ukraine were discussed.

Prigozhin continues to insist that Shoigu must be held responsible. But during the conversation, the participants also voiced their opinions about the negative influence of Putin on the course of the war, because the president of the Russian Federation can personally change the plans of the military and interfere in the tactical level of planning.”

Details: National Resistance Center notes that Russia is rapidly losing the military personnel of regular troops, but Kadyrovites [the troops controlled by Ramzan Kadyrov] are gaining more and more power.

In addition, the size of Wagner Group private military company, Prigozhin’s gang formation which is largely staffed with convicts, is getting bigger rapidly.

If a few years ago Wagner Group acted exclusively as a private company providing services, now Prigozhin is creating a full-fledged army, which he himself manages.

At the same time, in the temporarily occupied territories of southern Ukraine, the majority of deployed troops consists of conscripts.

The National Resistance Center believes that the degradation of Russian political elites leads to the return of feudal traditions in the Russian state administration.

Thus, some political players in the Russian Federation are strengthening their own positions. 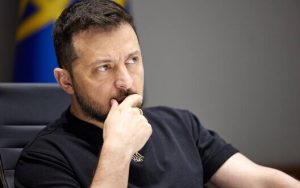 Next post Transfer of assets of five strategic enterprises to Ministry of Defense took place in accordance with current laws and will help defense sector of Ukraine, – Zelensky
iadmin