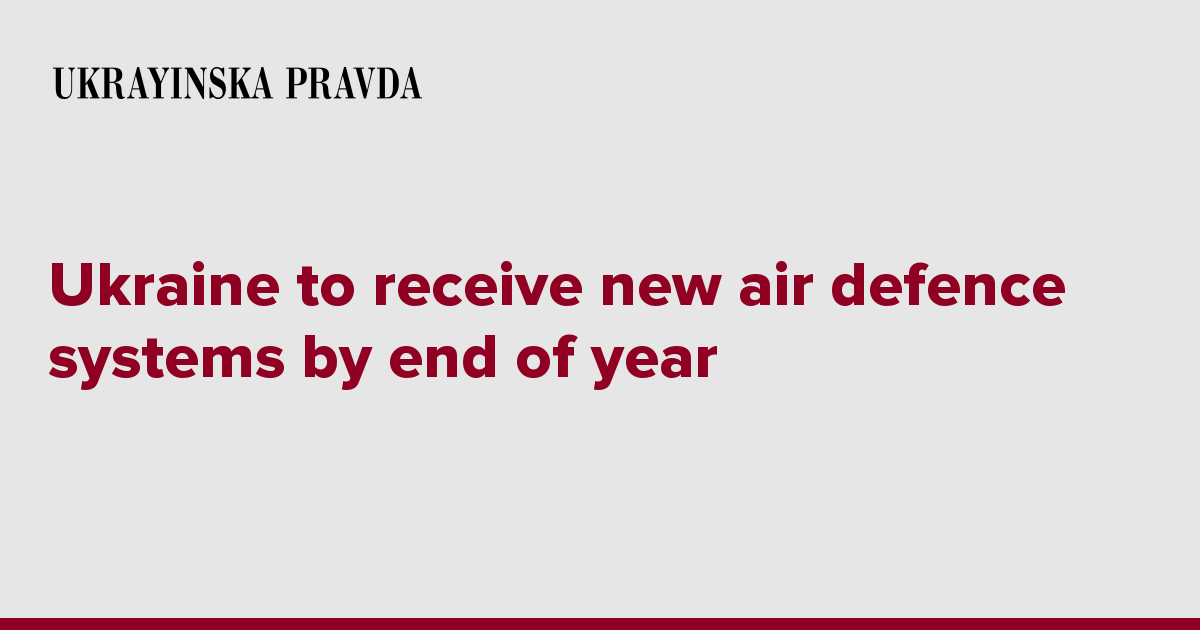 
Ukraine is negotiating the supply of additional anti-aircraft and anti-missile defence systems.

Quote from Kuleba: “We have a rule: we offer no comments on supplies until the supplying country does it or until we reach an agreement that we can discuss this publicly. We are working on several things, including the supply of anti-aircraft defence systems.

The president and the government have reached agreements with several other countries.

There are things that we are continuing to work on. Once they have been accomplished, you will get to know about them. This will happen by the end of the year.

At least we are doing everything we can to ensure it happens by the end of the year, and we have corresponding agreements.”

German-supplied IRIS-T air defence systems are already deployed in Ukraine, but there are not enough of them, Kuleba said. That is why Kyiv is negotiating the supply of additional anti-aircraft and anti-missile defence systems.

Ukraine’s Foreign Minister said that the new air defence systems should start arriving in Ukraine by the end of the year. 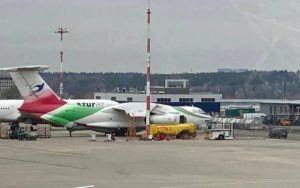