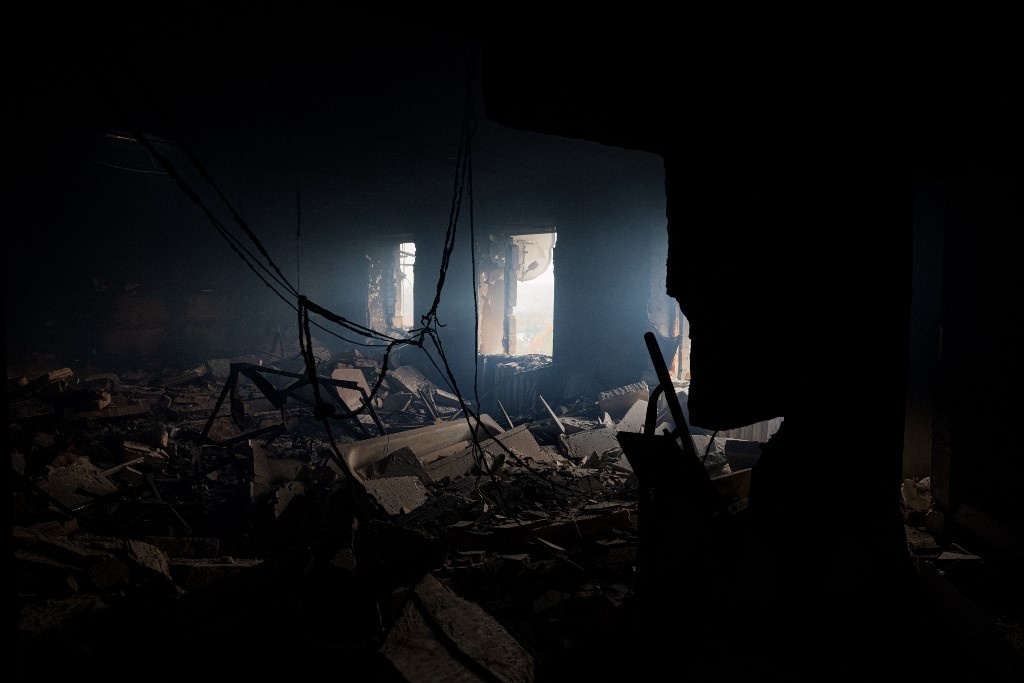 
Russian commanders’ attempts to seize the eastern Ukrainian town of Bakhmut have been dubbed crazy by President Volodymyr Zelensky.

Located in the Donetsk region, the town had 70,000 residents before the war and has been the focus of Russian attacks for months. In spite of a potential Ukrainian advance on the crucial city of Kherson to the south, Mr. Zelensky claimed the attacks persisted in vigor.

“This is where the craziness of the Russian command is most evident,” Mr Zelensky said in his nightly address from Kyiv on Oct, 26. “Day after day, for months, they are driving people to their deaths there, concentrating the highest level of artillery strikes.”

While struggling elsewhere in Ukraine, Russia’s forces have recently advanced in the area of Bakhmut. Russian victory would be symbolised by taking the town.

The city, according to analysts, has little military value in and of itself, but if it were to fall, it would bring other cities back into the line of fire of Russian artillery and alter the course of a conflict in which Moscow’s forces have been steadily withdrawing. Sloviansk and Kramatorsk, two cities controlled by the Ukrainians, are accessible from Bakhmut via a major road.

Paramilitary mercenaries from Wagner are reportedly aiding regular Russian troops in the area. Yevgeniy Prigozhin, the leader of the group, is rumoured to want to conquer the town as a political prize.

The mercenary commander acknowledged the slowness of the Russian advance on Bakhmut on Sunday, claiming that troops were only gaining “100-200 meters per day.”

“Our units are constantly meeting with the most fierce enemy resistance, and I note that the enemy is well prepared, motivated, and works confidently and harmoniously,” adding, “This does not prevent our fighters from moving forward, but I cannot comment on how long it will take,” Prigozhin said in a press release.

Zelensky claimed that despite the fierce attacks, Ukrainian forces were holding their ground and praised his soldiers as heroes.

In the south, Ukrainian forces are moving closer to Kherson, where Russian authorities have ordered the evacuation of civilians.

Despite the fact that Mr. Zelensky did not directly address the advance, he claimed that his troops were “strengthening our positions everywhere at the front, reducing the capabilities of the occupiers, destroying their logistics and preparing good news for Ukraine”.

However, Kyiv officials have issued a warning that Russian forces are consolidating their positions around the city: Intercepted radio reports imply that newly mobilized Russian recruits have been dispatched to the area to fortify defenses.

The “heaviest of battles is going to take place for Kherson,” Mr. Arestovych, an adviser for President’s office, predicted on Oct. 25, claiming that no Russian forces were preparing to leave the city.

The counteroffensive will be more challenging than the eastern advance that quickly pushed Russian troops back in September, according to Oleksii Reznikov, Ukraine’s defense minister, who claimed that the pace of the advance is being slowed by wet weather.

Pro-Moscow administrators in the eastern province of Luhansk claimed that Ukrainian forces had resumed their advance there. They reported fierce fighting near the Russian-conquered towns of Kreminna and Svatove, which fell earlier this year. 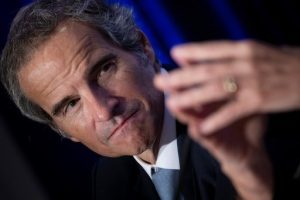 Next post In Tbilisi, a man detonated a grenade in a hotel room
iadmin