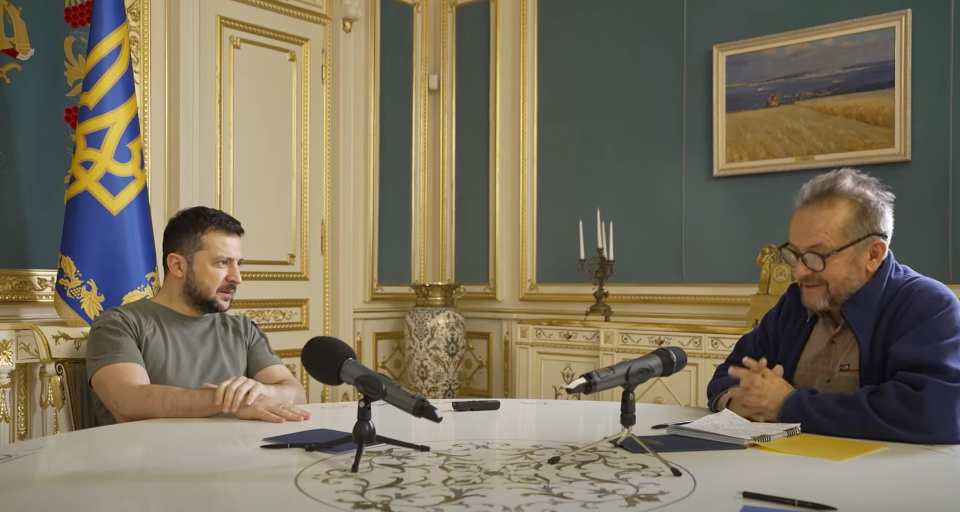 On Oct. 27, in an interview with the Italian publication Corriere Della Sera, President Volodymyr Zelensky said that Russian statements about retreating from Kherson are nothing more than an information and psychological operation aimed at luring in Ukrainian troops in from other directions. He added that the invaders have not retreated from the temporarily occupied city.

“I don’t see them running away from Kherson. It’s an information attack [so that we] move troops there from other dangerous directions. They are not ready to leave Kherson. They also know that if we succeed, they will not be able to leave,” Zelensky said.

The president stressed that Russian troops are well aware of the threat of being encircled in Kherson by the Ukrainian Armed Forces (UAF).

“Their best-trained soldiers are still in their places. No one has left. We see this so we do not believe them,” Zelensky added.

On Oct. 19, Army General Sergey Surovikin, recently appointed as commander of the combined grouping of Russian forces in Ukraine, stated that “difficult decisions” regarding Kherson could not be ruled out. That was perceived by some as preparation for a retreat from Kherson and the entire right bank of the Dnipro River, and by others as a determination to defend the right bank to the last man.

“The actions of Russian troops in Kherson will depend on the military and tactical situation, which “is already very difficult today,” Surovikin said. His speech was broadcast on the Rossiya 24 television channel – his first public statement since being appointed on Oct. 8.

Earlier this month, Ukrainian units broke through the Russian defense on the right bank of the Dnipro and began to advance towards Berislav and the dam at the Kakhovska hydroelectric power station. The opportunity of encircling Russian troops stationed in Kherson is a realistic possibility. 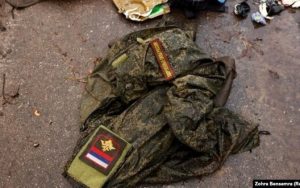