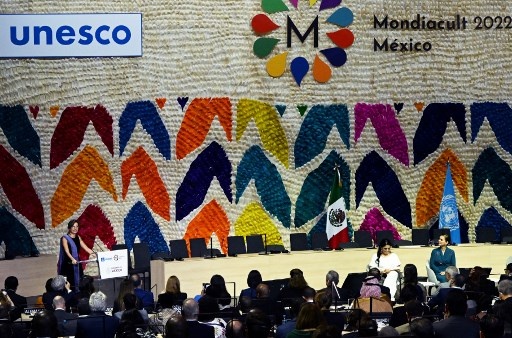 
UNESCO Director-General Audrey Azoulay (L) speaks at the opening of the UNESCO World Conference on Cultural Policies and Sustainable Development – MONDIACULT 2022 in Mexico City, on September 28, 2022.

The resignation of Russia’s ambassador to UNESCO will end the deadlock in a key group he chaired that is charged with preserving cultural sites around the world, a diplomatic source told AFP.

The World Heritage Committee, responsible for adding properties to UNESCO’s list of world heritage sites, had been unable to function for months after the international backlash against Russia’s invasion of Ukraine.

“I have the honor to inform you of the end of my mission as permanent delegate of the Russian Federation to UNESCO,” Russian Ambassador Alexander Kuznetsov said Tuesday, Nov. 22 in a letter to the members of the World Heritage Committee obtained by AFP.

The resignation will allow the committee to “quickly appoint a new president” and resume its activities, a UN diplomat told AFP.

Russia’s position as chair of the committee had sparked an outcry among other members following Moscow’s invasion of Ukraine in February.

The committee had been due to meet in June in the Russian city of Kazan, but 46 countries, including France and the UK, boycotted the event.

The meeting was supposed to update the landscapes, monuments and cities included in the body’s list of heritage sites.

UNESCO regulations dictate that replacements for a resigning committee chair are to be appointed by the country that follows in alphabetical order in English.

Saudi Arabia, which is next in line after Russia, is expected to announce in the coming days whether it will take over the chair of the committee.

UNESCO said an extraordinary meeting will be held in the following weeks to determine the date and place of its next ordinary session, expected in the first half of next year. 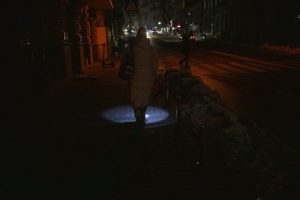 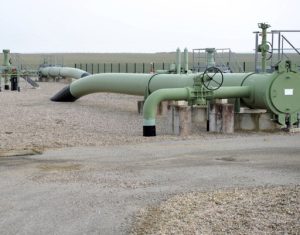