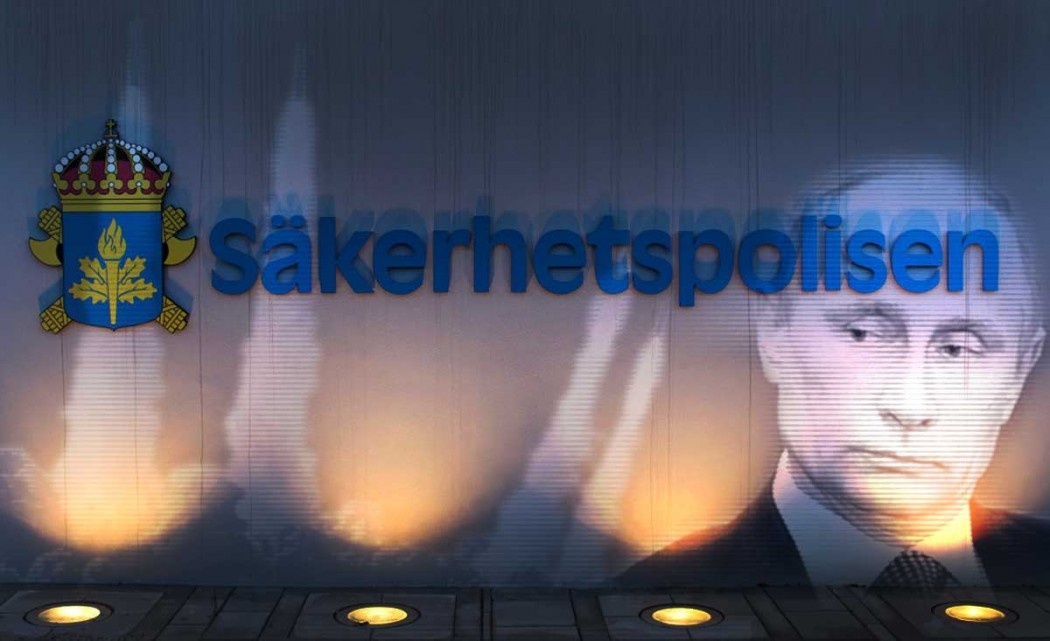 
Sweden’s security service SAPO on Tuesday, Nov. 22 arrested two people suspected of spying for years for an unnamed country, authorities said, with media reporting they were a married couple from Russia.

“The security service conducted an operation on Tuesday morning in the Stockholm area,” the Prosecution Authority said.

The second individual was a suspected accomplice, it added.

Court documents show that prosecutors believe the intelligence gathering had been going in the Stockholm region since January 2013.

SAPO and the Prosecution Authority declined to give details about the pair but newspaper Aftonbladet reported they were a married couple who emigrated from Russia to Sweden shortly before 2000.

Aftonbladet said the couple, both in their 60s, appeared to live a quiet life in a residential Stockholm neighbourhood, while spying on Sweden and another country for Russia.

“They are just like anybody else. You say hi to them sometimes,” a neighbour interviewed by the paper said.

“In association with the arrests, searches of premises were carried out and a third individual was taken in for questioning,” the security service said.

“Criminal investigation leading up to the arrests has been going on for some time,” SAPO said.

Neither it nor the Prosecution Authority commented on the identity of countries the activities concerned or what type of intelligence had been collected.

Both agencies stressed the case was “not associated with any of the service’s other cases”.

Their trial is set to start this week. 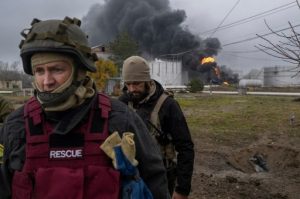 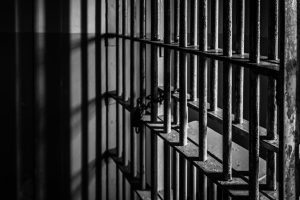