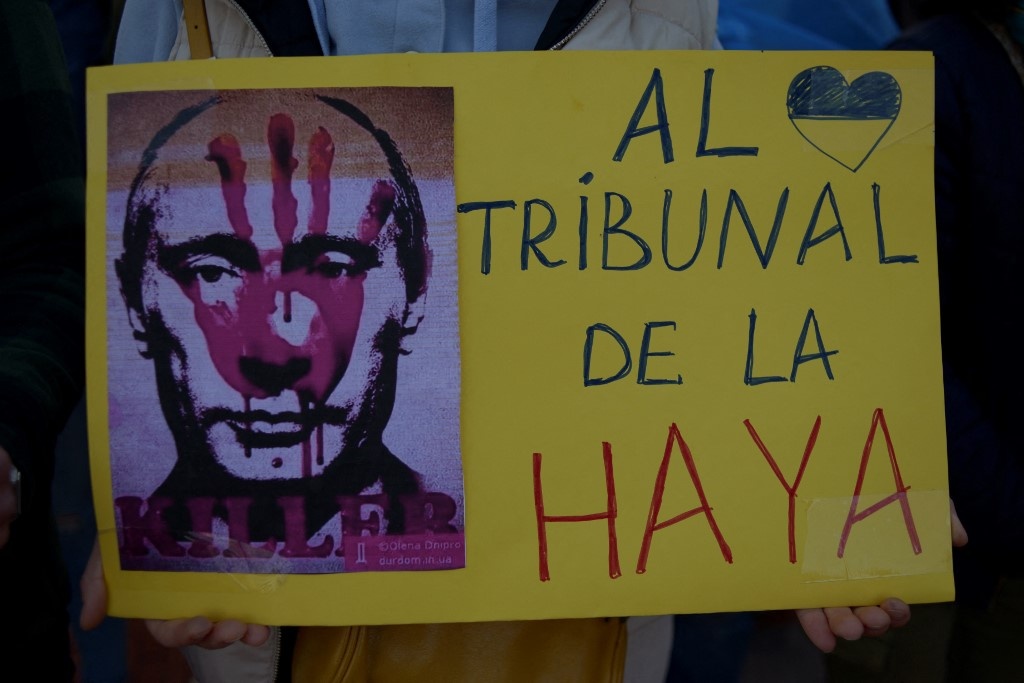 
A top US official has accused Russia of committing “systemic” war crimes in “every region” of Ukraine where the country’s troops have been deployed, including the murder, torture and kidnapping of civilians.

Speaking on Monday, the US State Department’s ambassador for global criminal justice, Beth Van Schaack, said the growing mountain of evidence suggests responsibility for these acts goes “all the way up the chain of command”, potentially implicating top Kremlin officials.

In a reference to the Nazi war crimes trials held in Germany at the end of World War II, she described the “current situation as a “new Nuremberg moment.”

Those are strong words – what’s prompted the accusation?

Evidence of war crimes committed by Russia has been uncovered every time the country’s forces have retreated from an occupied area of Ukraine, most infamously in towns like Bucha in April.

Russia’s military plans continue to go awry and they’re being forced to leave more and more Ukrainian land, most recently Kherson in the south of the country.

The Ukrainian prosecutor general’s office said on Monday it had uncovered evidence of four Russian torture sites in the city and “pseudo-law enforcement agencies” at detention centres and a police station.

The remains of rubber truncheons, a wooden bat and “a device with which the occupiers tortured civilians with electricity” were found, it added.

In an exclusive interview with Kyiv Post this week, the Mayor of Melitopol said Russians have ‘kidnapped’ more than 500 people with many of them being tortured.

And this fits a pattern of Russian behaviour?

“When we’re seeing such systemic acts, including the creation of a vast filtration network, it’s very hard to imagine how these crimes could be committed without responsibility going all the way up the chain of command,” she said.

What is anyone doing about it?

At the moment the main priority is to document as thoroughly as possible any war crimes that may have been committed. Van Schaack said that Russia’s nine-month-old assault on Ukraine has sparked an “unprecedented array of accountability initiatives”, involving numerous bodies along with the International Criminal Court in The Hague.

The bodies are coordinating to develop priorities and approaches “under all available jurisdictional bases”, she said.

Could Putin end up in The Hague?

Van Schaack said prosecutors would “follow the evidence where it leads” and that under international law, the doctrine of superior responsibility allows for prosecutions “to go all the way up the chain of command”.

She declined to specifically say if Russian President Vladinmir Putin could be tried for war crimes and it’s highly unlikely at this stage that he could be made to leave Russia in order to face justice.

Van Schaack was keen to stress that allegations of war crimes committed by Russia were “enormous” when compared to those against Ukraine’s armed forces but emphasised that “the laws of war apply to all parties equally”.

She also said that rights officials are looking closely at a video that emerged over the weekend that suggests Ukrainian troops may have killed Russian prisoners of war.

Russia said the deaths were “murder”, but Ukrainian Ombudsman Dmytro Lubinets claimed the prisoners opened fire on Ukrainian forces after surrendering, leading to their being killed by return fire. 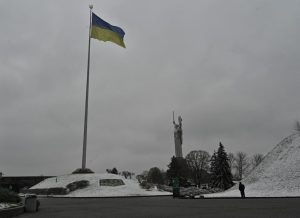 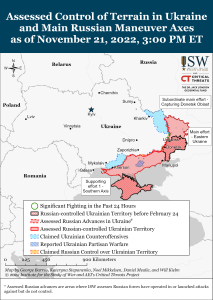